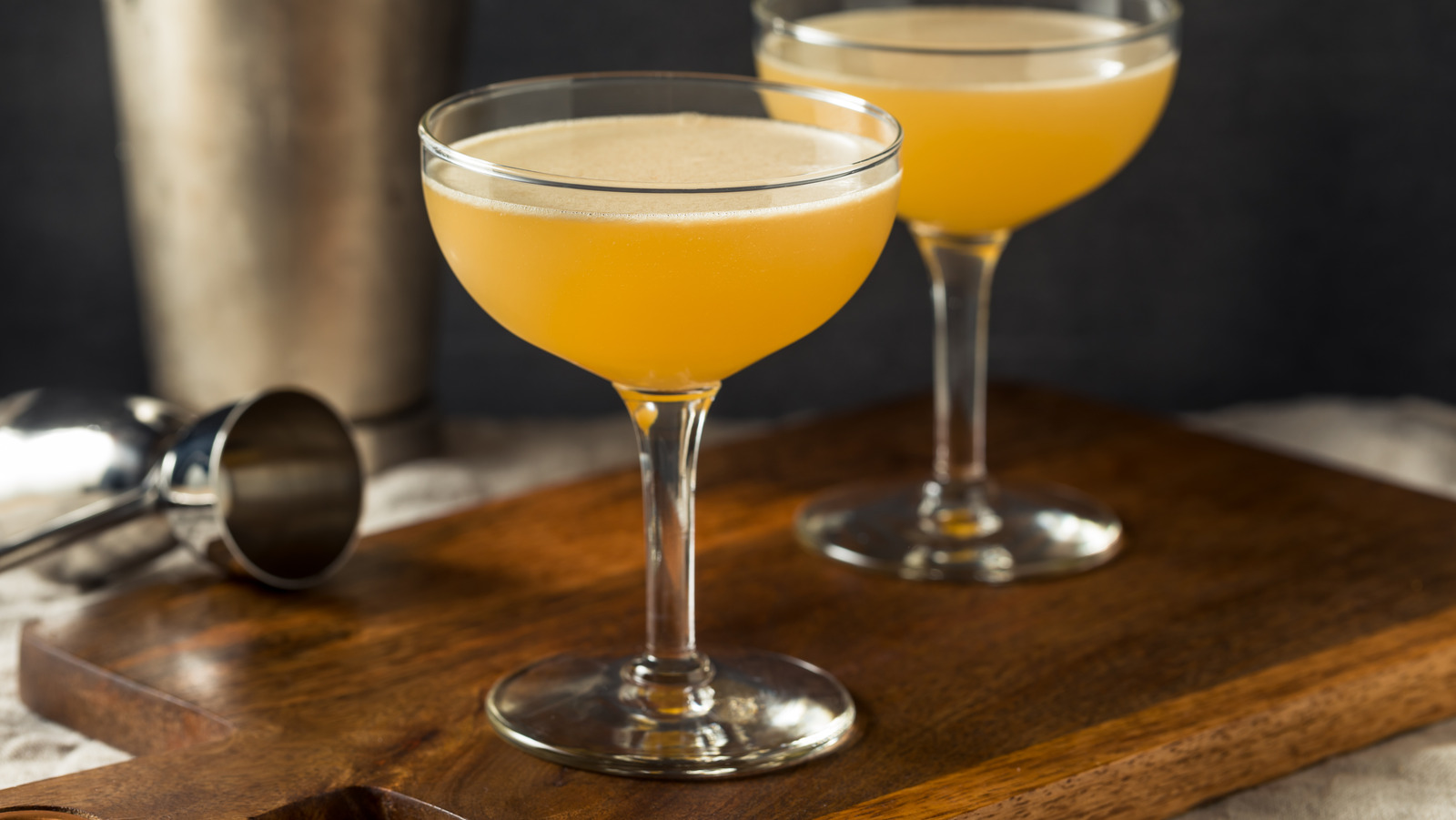 Now, you’re probably looking at the outline of that Daisy cocktail recipe and thinking to yourself, “Hey, I’ve had something like that before!” And you’re not wrong. Some of our favorite mixed drinks to order at the bar fall under the “Daisy” family umbrella (via Cocktail Monkey). The key to any classic Daisy cocktail is that it is full of fizz and has a sour note, but otherwise you can have fun with it! Use lime juice instead of lemon juice, whip up some creamy egg whites, or even add some fruit juice.

According to Food & Wine, the Daisy family includes classic Margaritas – which involve a mix of tequila, lime juice, agave syrup, and Cointreau. Another Daisy mix is the Sidecar, in which you need cognac, orange liqueur, and lemon juice. The key to a Daisy cocktail is the base, some acidity, and a touch of sweetness. As with many an old-timey cocktail, the Daisy has evolved along with modern tastes and is no longer solely the brandy-based drink that was popular in the 19th century.