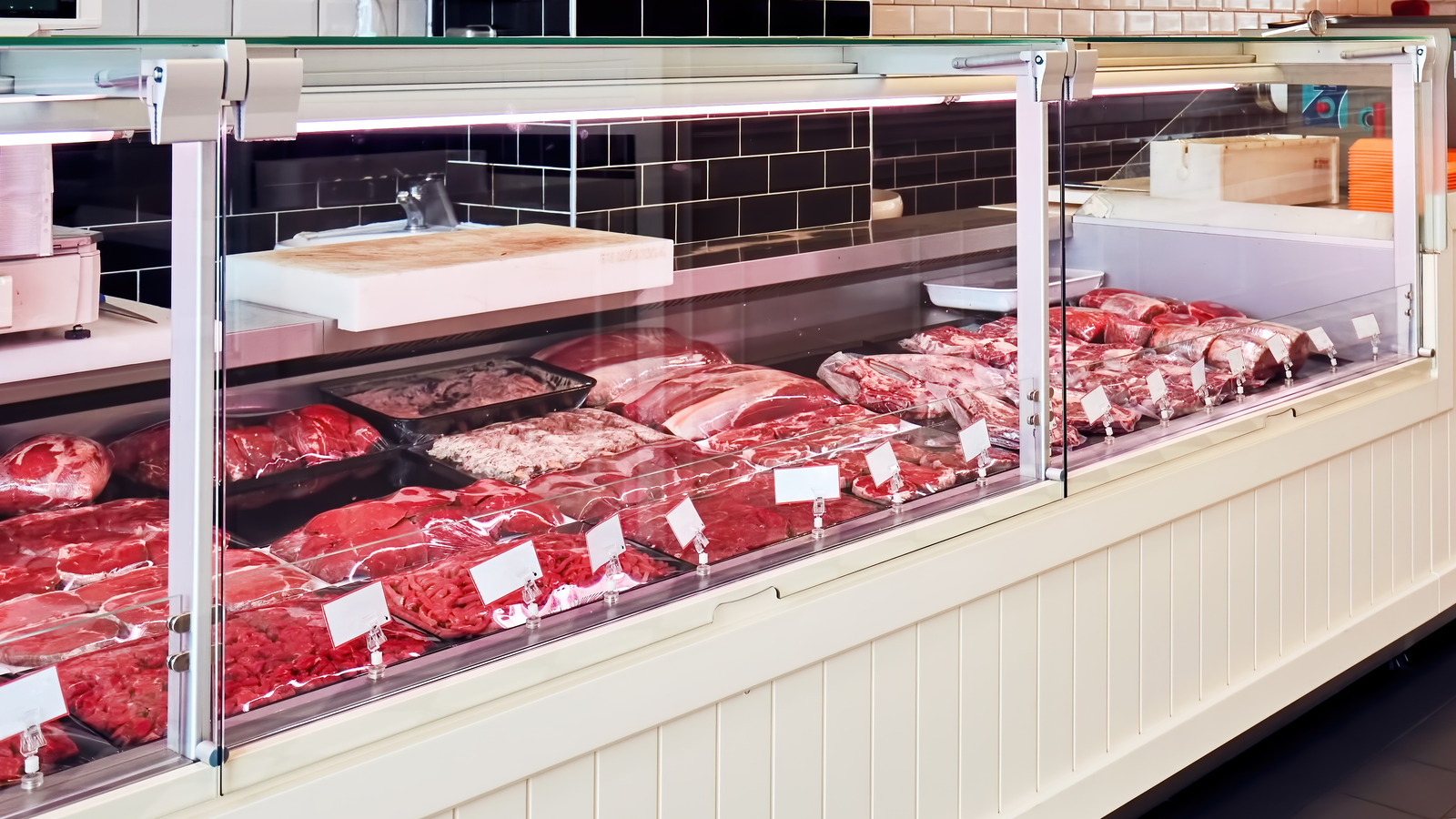 In 1800s New York, particularly along the banks of the mighty Hudson River, sturgeon was a common meal, especially for those that could not afford to regularly purchase more expensive protein options such as poultry or (real) beef. It was ” … a staple foodstuff for the denizens of most Albany boarding houses,” according to a 1927 The New York Times article, ” … the main article in many a farmhouse and laborer’s cottage along the river.” Sturgeon were so plentiful in the Hudson at the time that their caviar — the most prized of which now fetches up to $172 per teaspoon, according to Chef’s Pencil — was often given away for free in saloons, where their salty flavor spurred thirst and encouraged drinking (via The Spruce Eats).

But as The New York Times article reports, the Hudson sturgeon population was in grave danger by the early 1920s due to overfishing in large part owing to the increasing popularity of sturgeon caviar. “It may be that the sturgeon will come back, but this is not the belief of the men who set their nets nowadays,” the paper wrote. “They have seen their annual catch grow smaller and smaller each year and they think the end is close at hand for ‘Albany beef.'”