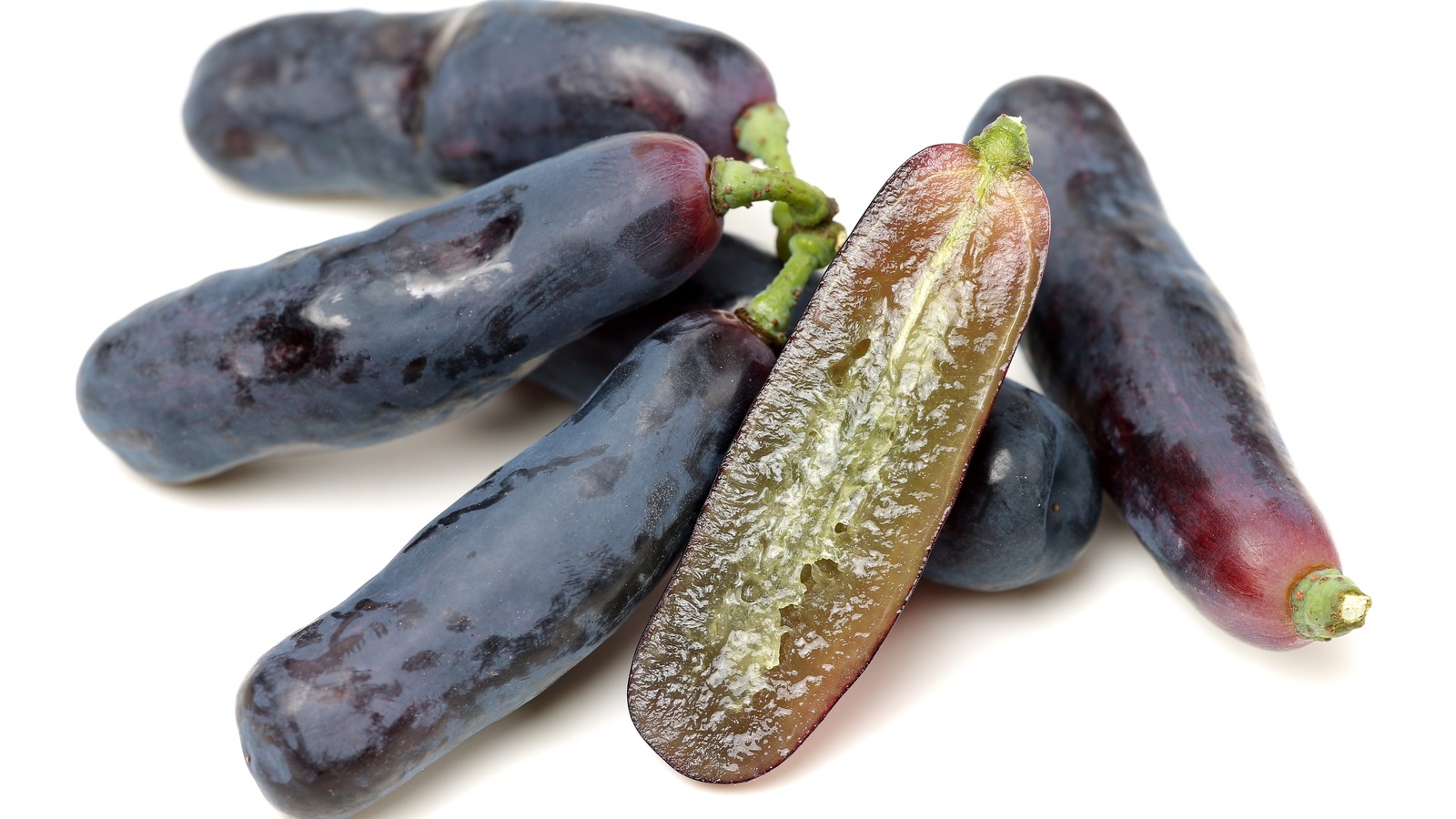 It all comes down to marketing. According to Minneopa Orchards, this isn’t even the first time that these grapes have undergone a name change. During the early ’00s, Grapery, a Californian grower, teamed up with International Fruit Genetics to crossbreed new types of grapes into existence. Since one variety looked a lot like peppers, they were dubbed Chile Pepper grapes. Sadly, customers were afraid this name meant they were spicy and largely avoided the product. It wasn’t until the early ’10s that the Witch Finger title made its debut, but that moniker only stuck around for a few years. Cooking on the Weekends noted Sweet Sapphire Grapes as an alternative name back in 2013, which sounds pretty enticing, but this seems to have been unofficial at best.

Nowadays, Witch Finger grapes go by the less creepy name: Tear Drop grapes. This change occurred because, as Grapery’s CEO and co-owner Jim Beagle told Bon Appétit, “We started to get more and more subtle complaints about it.” Apparently, people were “so grossed out by the word ‘fingers’ in their food that they refused to even sample the grapes,” Beagle recalled. It seems consumers don’t enjoy the idea of hags and body parts. Still, if you can get past all the name silliness, then consider using Tear Drop grapes in charcuterie boards, fruit salads, or jams next summer. You won’t end up cursed by a witch… probably.