Skip to content
Homepage / Food and Recipes / Why Trader Joe's Was Once Sued Over Its Canned Tuna
Post Views: 11 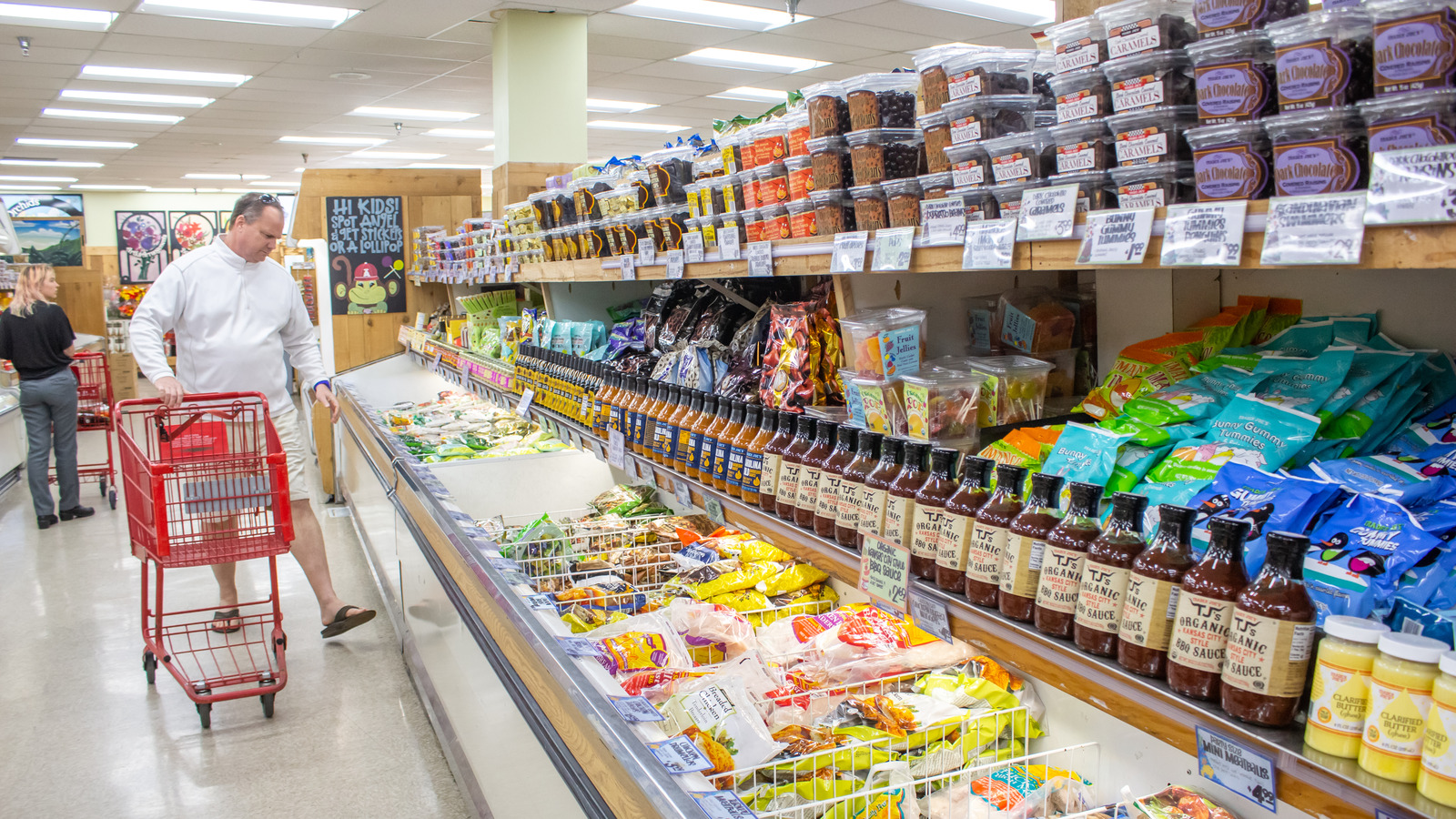 In 2016, Trader Joe’s was sued for underwhelming cans of its store-brand tuna. According to CNBC, the U.S. National Oceanic and Atmospheric Administration then tested the 5-ounce cans and concluded they only contained approximately 2.43 to 2.87 ounces of tuna. While this is disappointing, canned tuna often contains oil or water as well as fish, so what was the problem here? According to a federally regulated mandate, Trader Joe’s tuna cans needed to have at least 3.23 ounces of fish and were 24.8% below that (via Seafood Source).

That percentage difference turned out to be quite a costly mistake for the grocery store chain. They eventually reached a settlement where Trader Joe’s paid $1.3 million for underfilling their tuna cans, which came out to $29 per claim, according to Top Class Actions. The lawsuit went on for over a year, but by October 2017, the only claims left were the ones from California, which ended up negotiating for the final payout.

Trader Joe’s isn’t the only corporation that’s been hit with a tuna-based lawsuit; in 2015, Top Class Actions reported that Safeway and StarKist’s canned tuna content was less than adequate as well, and StarKist ended up paying $12 million to settle. And while these companies have been shrouded in fishy controversy, there are a few that may be a better catch: consider Walmart’s environmentally-friendly canned tuna, or Shark Tank’s Safe Catch, which prides itself on low mercury levels.