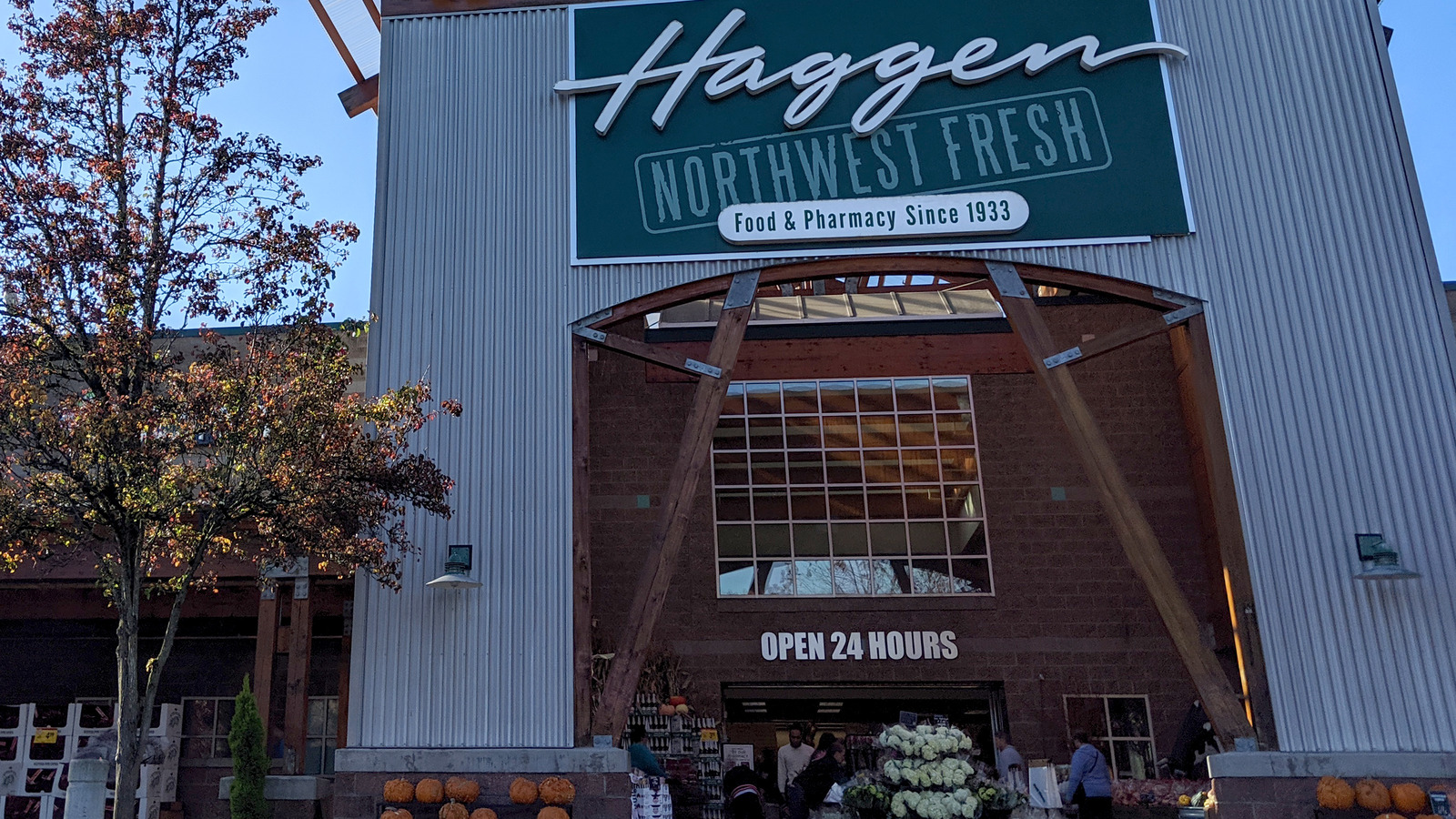 Six months later, Haggen filed for bankruptcy. Stores void of customers, consumers complaining of high prices, minimal advertising in a saturated LA market, and a $41.1 million lawsuit from Albertsons for unpaid inventory led the stores to close 27 of their new locations, according to the Orange County Register. Lay-offs of this magnitude prompted Assembly Bill 359, led by Assemblywoman Lorena Gonzales, which protects workers in large grocery stores (at least 15,000 square feet) from being let go during a 90-day transition period if a store is undergoing new ownership (via Daily News).

But the little chain fought back by suing Albertsons for $1 billion, an amount, explained their attorney, for triple damages plus fees. The lawsuit claimed that Albertsons gave Haggen muddled data, didn’t provide the software they promised, understocked stores, and sabotaged their expansion with an ad campaign to work against them. Further, Haggen claimed that their high prices were a direct result of Albertsons giving them misleading price information. Albertsons said the claims were without merit. Another six months later, the Puget Sound Business Journal reported that a settlement had been reached. In this story, Goliath won. Haggen would walk away with a $5.75 million cash settlement out of the $1 billion lawsuit.