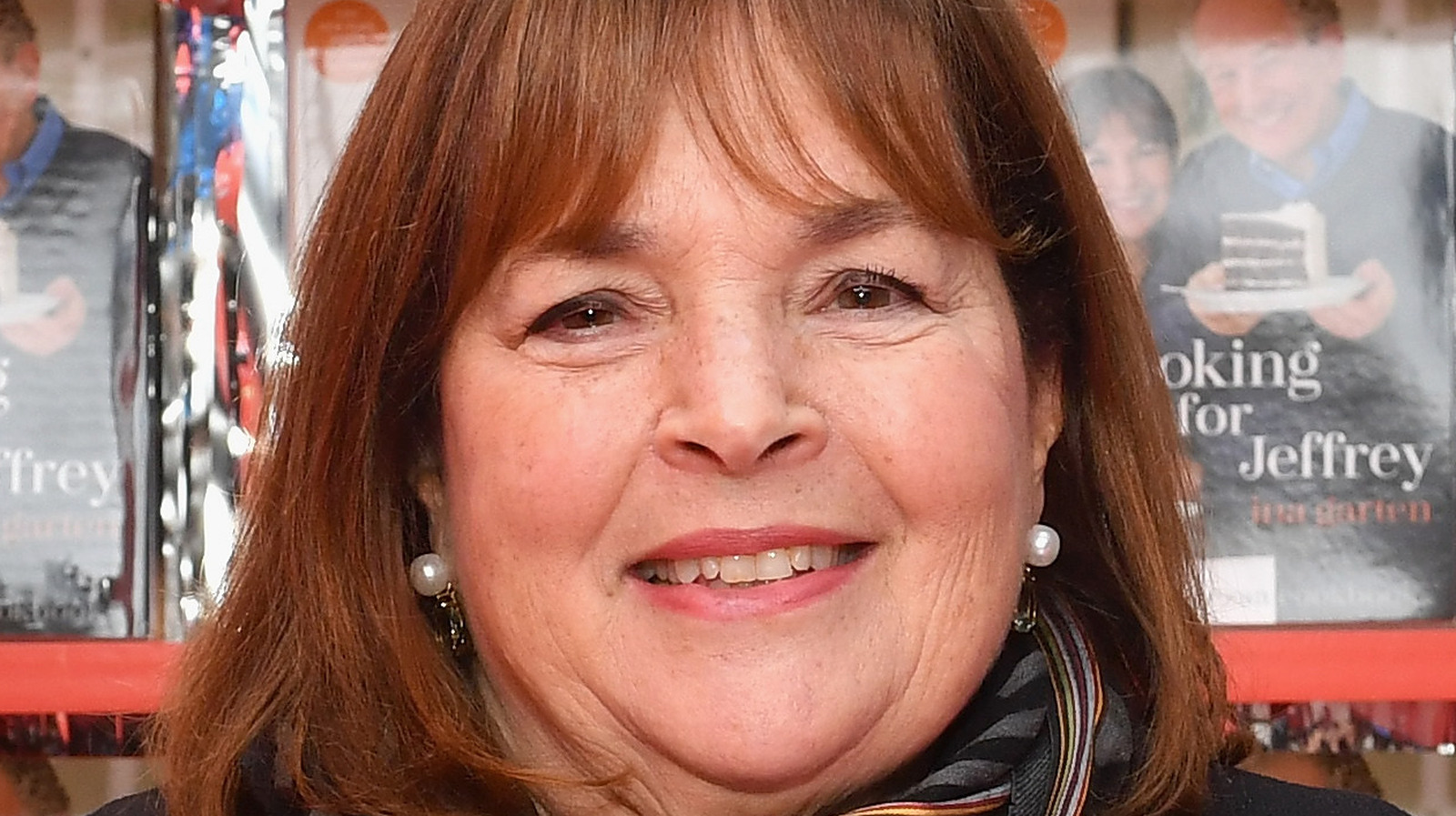 Roasting a Thanksgiving turkey can be deceptively simple — once you get your turkey brined and into the oven. Depending on the size of your bird and whether or not it’s stuffed, its cook time will run from roughly one to five hours, according to the Food Network. What that means is you’ll have a nice chunk of downtime available for other tasks — or to do nothing at all — unless, of course, you plan on basting your turkey at 30-minute intervals. But should you?

Basting is an old-school technique that’s supposed to yield juicier meat and some believe it can improve the look and flavor of the skin, per Cook’s Illustrated. Others regard turkey basting as a waste of precious time. “There’s a big debate about it,” Ina Garten acknowledges, per YouTube. The fact is there’s little evidence to support basting as “necessary.” Indeed, the strongest imperative we could find comes from Food Network, whose argument in favor of basting is merely that doing so earns you “extra points.”

Extra points? From whom? Apparently not from Ina Garten, whose cooking and entertaining philosophy eschews devoting time and energy to pursuits that don’t add actual value. So where does our patron saint of elegant simplicity come to stand on basting the Thanksgiving turkey? “Do it if you like it, don’t do it if you don’t like it, it doesn’t matter,” she says, reassuringly. Don’t mind if we don’t!