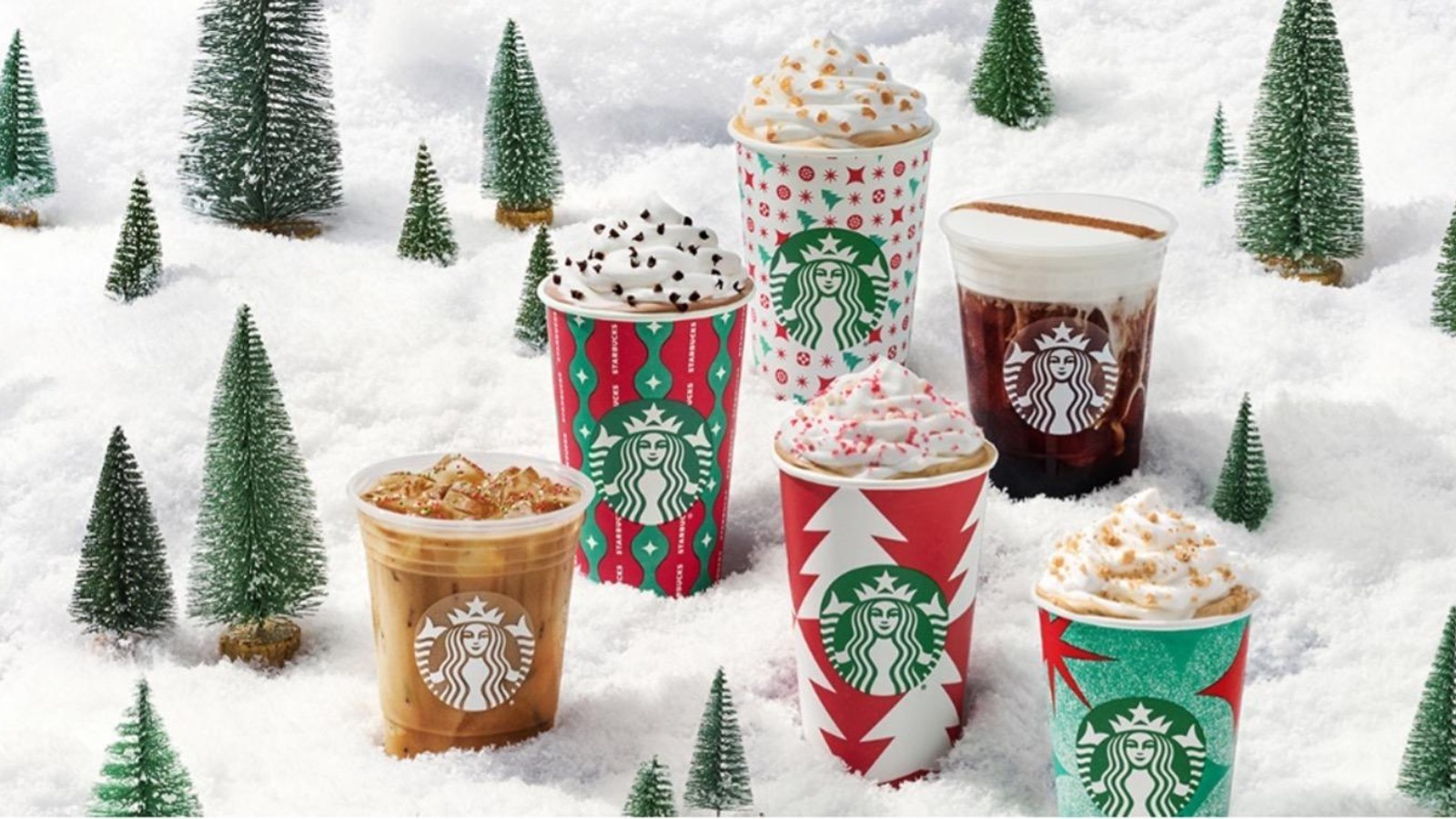 If you live in Europe, Africa, or the Middle East and you love eggnog, then here’s the good news: Starbucks’ creamy Eggnog Latte might be available at a location near you this holiday season (via Starbucks). But those of us living in the U.S. will be mourning the drink’s absence from Starbucks’ holiday menu for the second year in a row, as the latte was officially discontinued last fall. In an announcement via Twitter dated November 3, 2021, the company wrote, “Eggnog latte is not returning this year.”

The seasonal latte, which contained espresso, steamed eggnog, and ground nutmeg, pretty much tasted like Christmas in coffee form. The brainchild of Dave Olsen of Seattle espresso bar Il Giornale, which later merged with Starbucks, debuted in 1986 (via Starbucks) and has been a fan favorite ever since. Comments below last year’s tweet ranged from frustrated (“That’s really unfortunate”) to downright enraged (“Stupidest decision ever”).

At the time, Starbucks suggested customers try the drink’s replacement, the dairy-free Iced Sugar Cookie Almondmilk Latte, which rejoins the holiday lineup this year. But commenters didn’t seem happy with that decision, either: “How is a random iced drink made with almond milk supposed to replace the warm goodness of an eggnog latte?” wrote @LadyLantzALot, adding the hashtag #bringbackeggnoglatte, which is still going strong on Twitter to this very day.