Skip to content
Homepage / Food and Recipes / What Noor Murad Wants You To Know About The Flavors Of Bahraini Cuisine
Post Views: 15 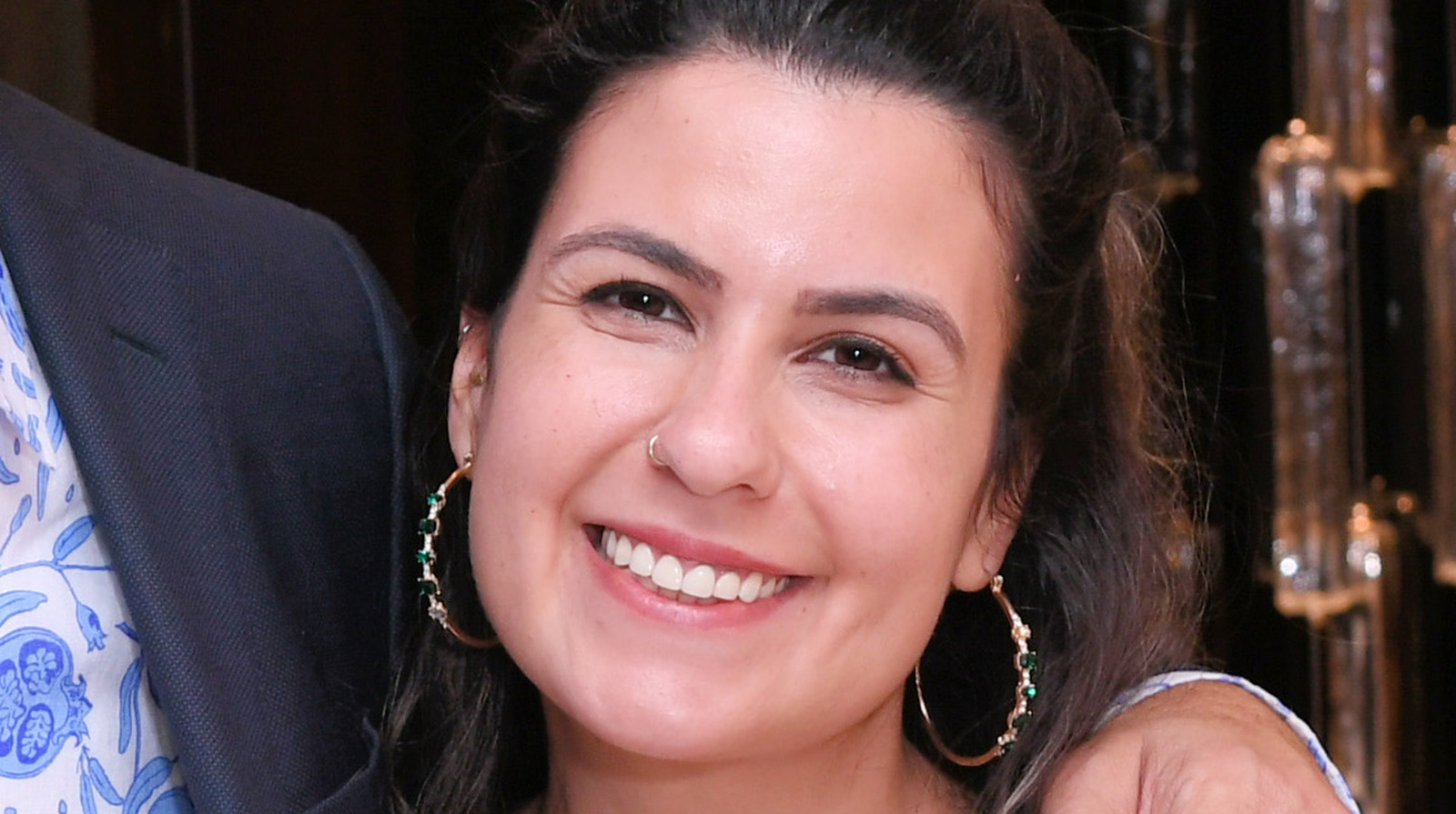 Noor Murad emphasized that Middle Eastern cuisine is not monolithic and that there are significant regional differences in the food. “The Middle East is a very vast place — you have the Levant, you have North Africa, you have the Gulf, you have Iran,” she explains. Per Britannica, Bahrain was ruled by the Persian Empire (modern-day Iran) for centuries, and that influence is evident in the food. “In Bahrain in particular, we use a lot of Persian flavors — a lot of herbs and sour flavors and dried limes from Iran.”

These Persian flavors are melded with tastes from other parts of the world as well. “We also have a lot of heavily spiced dishes, a lot of Indian spices, a lot of chutneys and spicy sauces on the side, and then a lot of very grand rice dishes,” she says. Murad mentioned that Arabic cuisine plays a part in the flavors of Bahrain, too.

In addition to cultural factors, geography has also played a role in shaping how Bahrainis eat: “It’s an island, so there’s a lot of seafood.” Despite Bahrain’s small size, the island has produced a cuisine that can rival some of the world’s great food cultures in terms of complexity and uniqueness.

“Ottolenghi Test Kitchen: Extra Good Things” is in bookstores now. You can buy it on Amazon.