Skip to content
Homepage / Food and Recipes / What A Single Cacao Bean Was Worth In The Ancient World
Post Views: 11 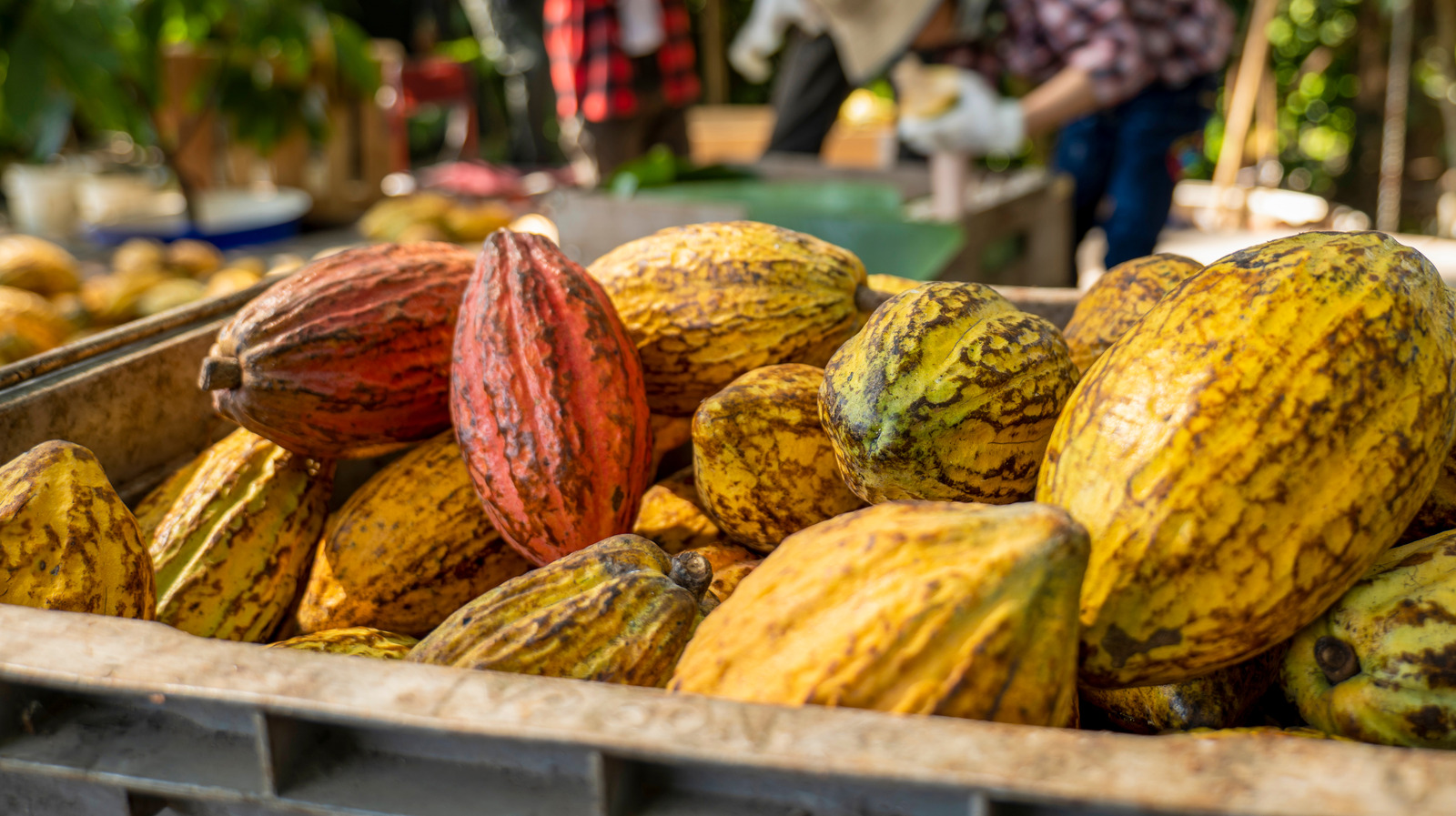 Since the cacao beans were both incredibly useful for food and had cultural significance, they were very sought-after products, and as such, they warranted similarly significant monetary value, per The World Cocoa Foundation. These ancient civilizations did not have a centralized currency or coinage but rather used barter systems. Cacao beans were sometimes used as standardizing currency in trade transactions, as rewards for great warriors, and as extravagant gifts to and from royalty.

In fact, cacao beans could even be traded in for other items, according to the Smithsonian Magazine. Archaeological findings from an Aztec record-keeping document from the 16th-century list one cacao bean as equal in value to one tamale and 100 cacao beans as equal in value to an entire turkey hen. As European colonizers came and appropriated the production and love for cacao products, chocolate found itself in every corner of the world. And although it may not be worth quite what it used to be, chocolate will still give you a great bang for your buck.