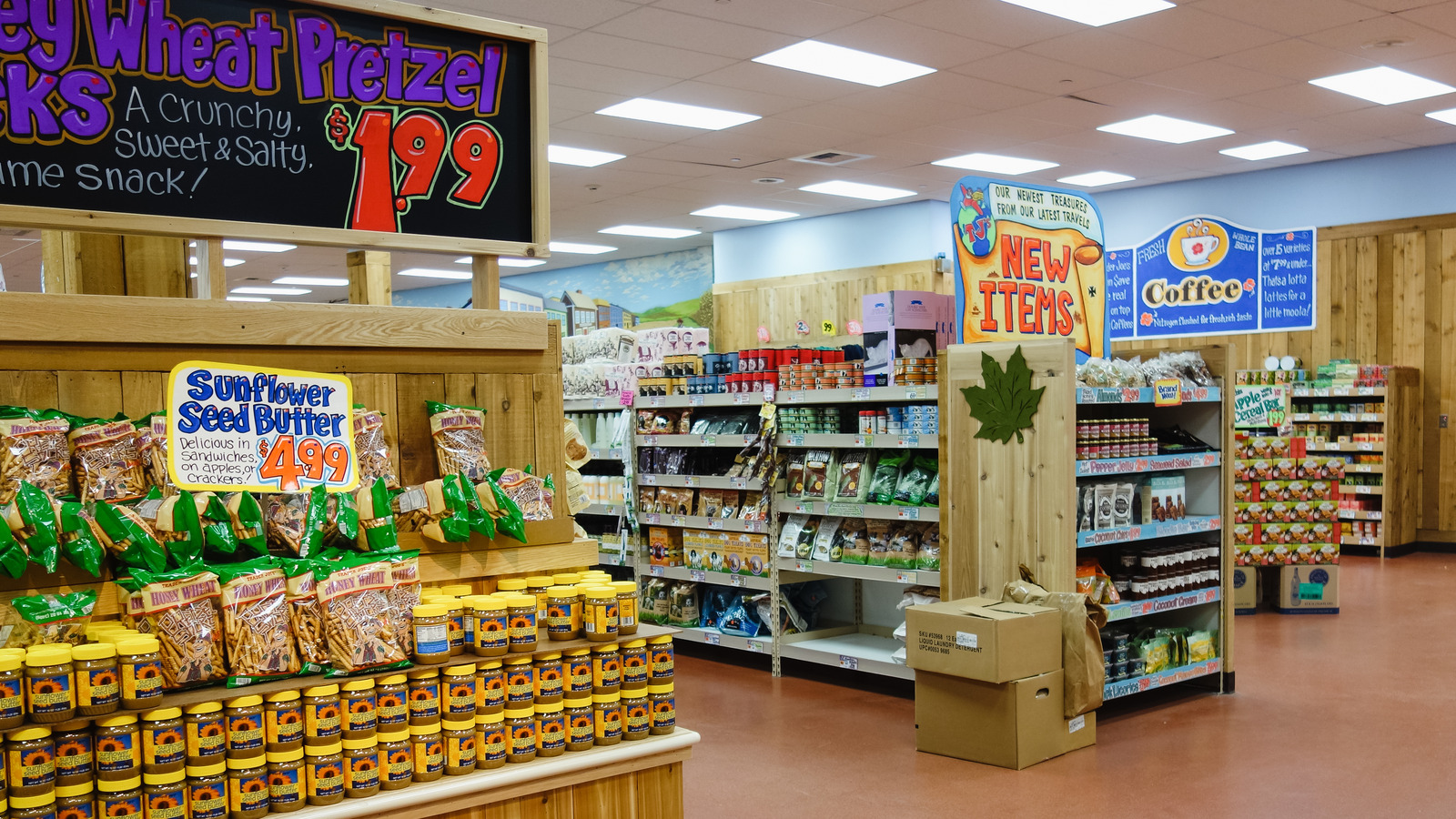 A U.S. federal district court shot down Trader Joe’s complaint in 2013 (via The New York Times), citing jurisdiction issues (Hallatt’s Pirate Joe’s operated in Canada, but the lawsuit was filed in the United States) and ruling that Trader Joe’s hadn’t conclusively demonstrated that Hallatt’s venture had negatively impacted its business. A federal appeals court subsequently returned the lawsuit to a lower court for a jury trial. In the meantime, Hallatt unapologetically stayed the course, occasionally egging Trader Joe’s on by touting his operation as “Unaffiliated. Unauthorized. Unafraid.”

A risk-taker by nature, Hallatt dropped out of university to open a bagel shop. The venture succeeded and he opened a second location. When that ran its course, he moved to Silicon Valley and pursued a successful career in the tech industry (via Vancouver Sun). The concept of Pirate Joe’s dawned on him while he was shopping at Trader Joe’s in Bellingham, Washington, and noticed he was surrounded by Canadians stocking up on favorite products, like Mandarin Orange Chicken.

Per The New York Times, Hallatt had every intention of facing off against Trader Joe’s in court, but as legal costs mounted, he had to rethink his strategy, eventually reaching a settlement with the California-based grocer. As he was preparing to close up shop for good in 2017, Hallat was pragmatic about his experience telling The Guardian, “It was a great run. So I think if they were ever to open in another country, Canada might be first on the list. We’ll see.”