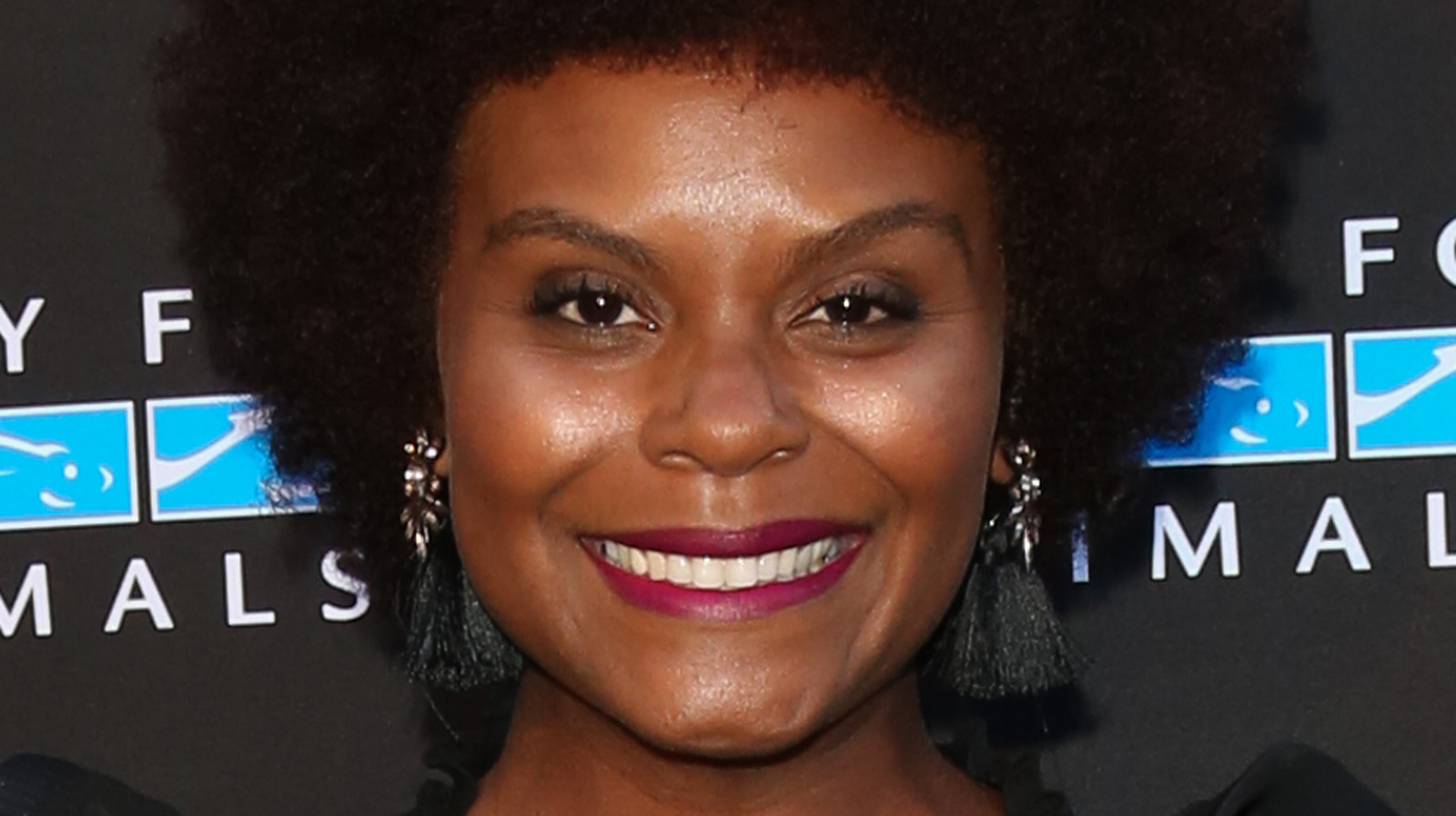 Tabitha Brown says deviled eggs “were a staple in my childhood and as I became a mother,” opening up about how important this new plant-based version has been to her on her journey into vegan cooking. Brown says this recipe means so much to her, not just because it’s ingenious and delicious, but also because it connects her with her past and her family.

“When I was little, my mom used to let me help her with the deviled eggs and I’d sprinkle the paprika on the top,” Brown revealed, adding, “Then that became something that me and my daughter would do.” She admitted that when she transitioned to a vegan lifestyle, “I thought I lost that. I was like, ‘Wow, we’ll never get to do that again,’ because it was such a thing. We did it for holidays and everything.”

Luckily, Brown can unlock those memories once again, thanks to an epiphany she had a few years ago. “I had a dream about this recipe, and I woke up, and I was like, ‘Tab, that sounds crazy.’ But in the dream it was good.” So Brown did what she does best — she tested out the recipe on her social media channels, and the rest is history. “When I did it, I was like, ‘Oh my God, I get to have this tradition back. I can still do this with my daughter,'” she told us. As this recipe saved her connection to her past, Brown calls them “saved eggs or angel eggs.” We’re willing to be that if you try them, your tastebuds will surely be in heaven.

Find this recipe and more in Tabitha Brown’s new cookbook, “Cooking from the Spirit.” Click here to get your copy.