Skip to content
Homepage / Food and Recipes / The Rise And Fall Of Racoon Meat In The US
Post Views: 16 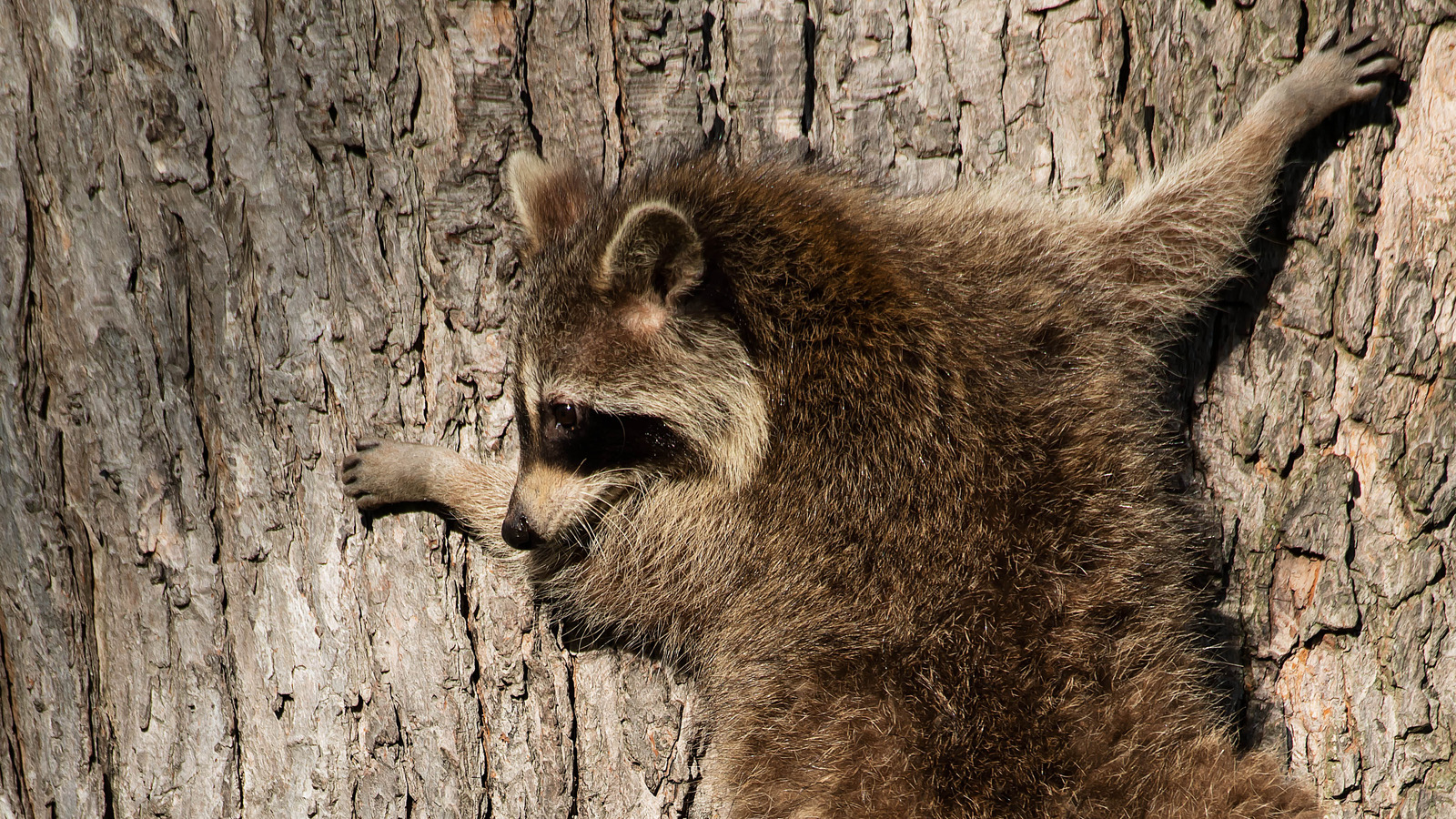 The demand for raccoon meat rose to such a degree that Mark Twain said it was one of his favorite American meals, according to Flavorwire. In November 1926, Mississippi resident Vinnie Joyce, unbidden, sent (New England native) President Calvin Coolidge a live raccoon as a gift to be eaten for Thanksgiving. But instead of stewing the raccoon, the Coolidge family named her Rebecca and kept her as a pet, per the Smithsonian Magazine.

It could be argued that the public adoption of Rebecca was the driving force behind the diminishing popularity of raccoon meat, but another factor is that it was also around this time that meat processing practices and technology made farm-raised proteins cheaper and more accessible. Although now it is rare, raccoon meat is still available if you just go to the right places and meet the right trappers. According to the Los Angeles Times, you only need the proper permit, some traps, a sharp knife, and a freezer.