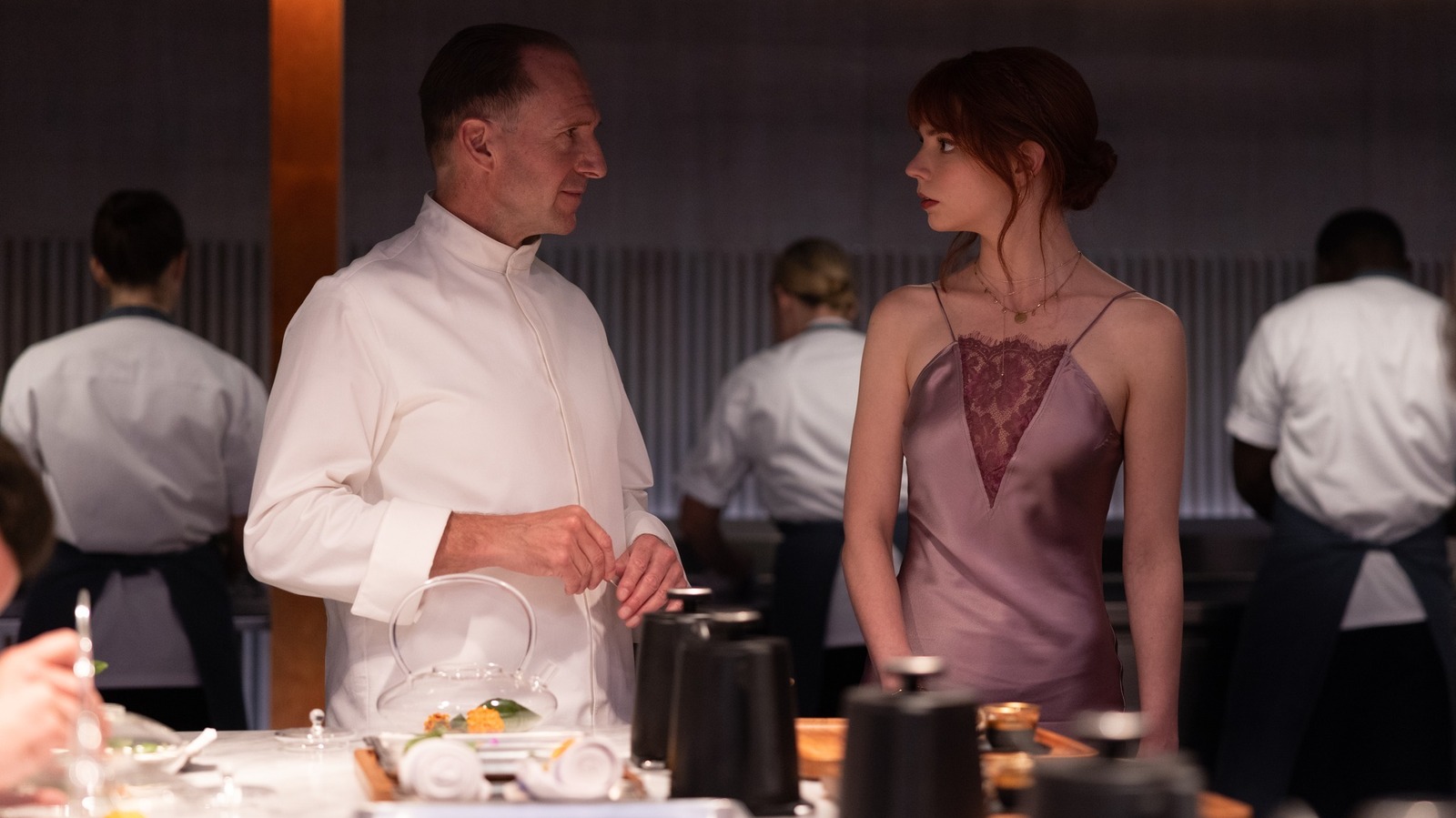 There is in fact a gourmet restaurant so exclusive it requires you to take a boat out to its private island to experience it, and Will Tracy went to Cornelius Sjømatrestaurant (Cornelius Seafood Restaurant in English) on his honeymoon in Norway several years ago. As he told Seth Meyers, he was just sitting down to his highly-anticipated five-hour tasting menu meal when he saw the boat that had brought them there slowly pull away and started to panic.

“I’m a sort of world-class claustrophobe,” Tracy said. “I immediately started to kind of panic a bit. I felt like, what if something goes wrong? We were kind of putting our lives in their hands, right? I mean, what if someone has a heart condition? We’re miles from the mainland.”

Fortunately for Tracy, who describes himself as “one of those unbearable foodie people,” his meal at Cornelius Sjømatrestaurant proceeded normally, unlike the fate that awaits the characters in his movie. While the real Cornelius boasts of its fjord to table meteorological menu “inspired by the weather of the day and the raw beauty of the local fjords,” the titular dining experience of “The Menu” features something a little more sinister.

“The Menu” received praise when it premiered at the Toronto International Film Festival in September (per Variety) and currently has a 91% Fresh score on Rotten Tomatoes with an 89% Audience score. It opens in most theaters on November 18, 2022.