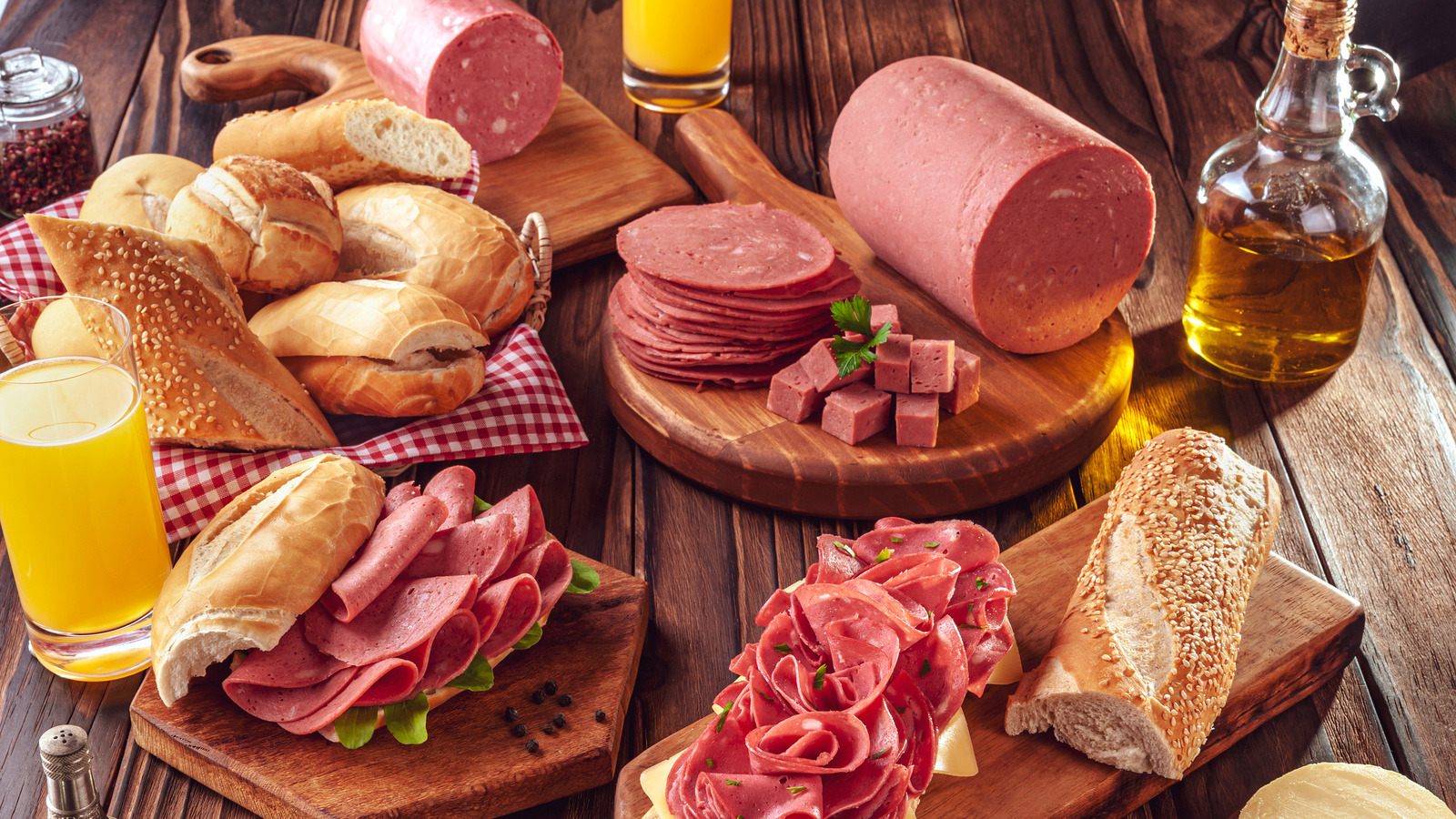 Emulsification is the process by which meat is minced into a paste (via Meats and Sausages) and mortadella typically has bits of pistachios and/or peppercorns mixed into the meat for flavoring and texture. Nowadays emulsification is done by running the meat through a machine, but during the 1600s — when some of the first written accounts of mortadella were recorded — the processing of the meat was done by hand, per Dal Bolognese Roma.

More specifically, the meat was broken down with a mortar and pestle. In fact, some postulate that the name mortadella is derived from the Latin “mortarium” which is the word for “mortar.” To make mortadella, people had to spend large amounts of time stripping and pounding the pork, then beating it into a paste that could then be used to fill casings to be steamed. Not only was this a time-consuming process, but if you’ve used a mortar and pestle, you know how easily ingredients can go flying out of it and make a huge mess.

We are glad that many technological advancements have been made since then because 160,000 tons of the deli meat are consumed in Italy every year, and without meat grinders, the production process would be a mess and there probably wouldn’t be enough to go around.