Skip to content
Homepage / Food and Recipes / The Many Purposes Of A Second, 'Back Kitchen'
Post Views: 16 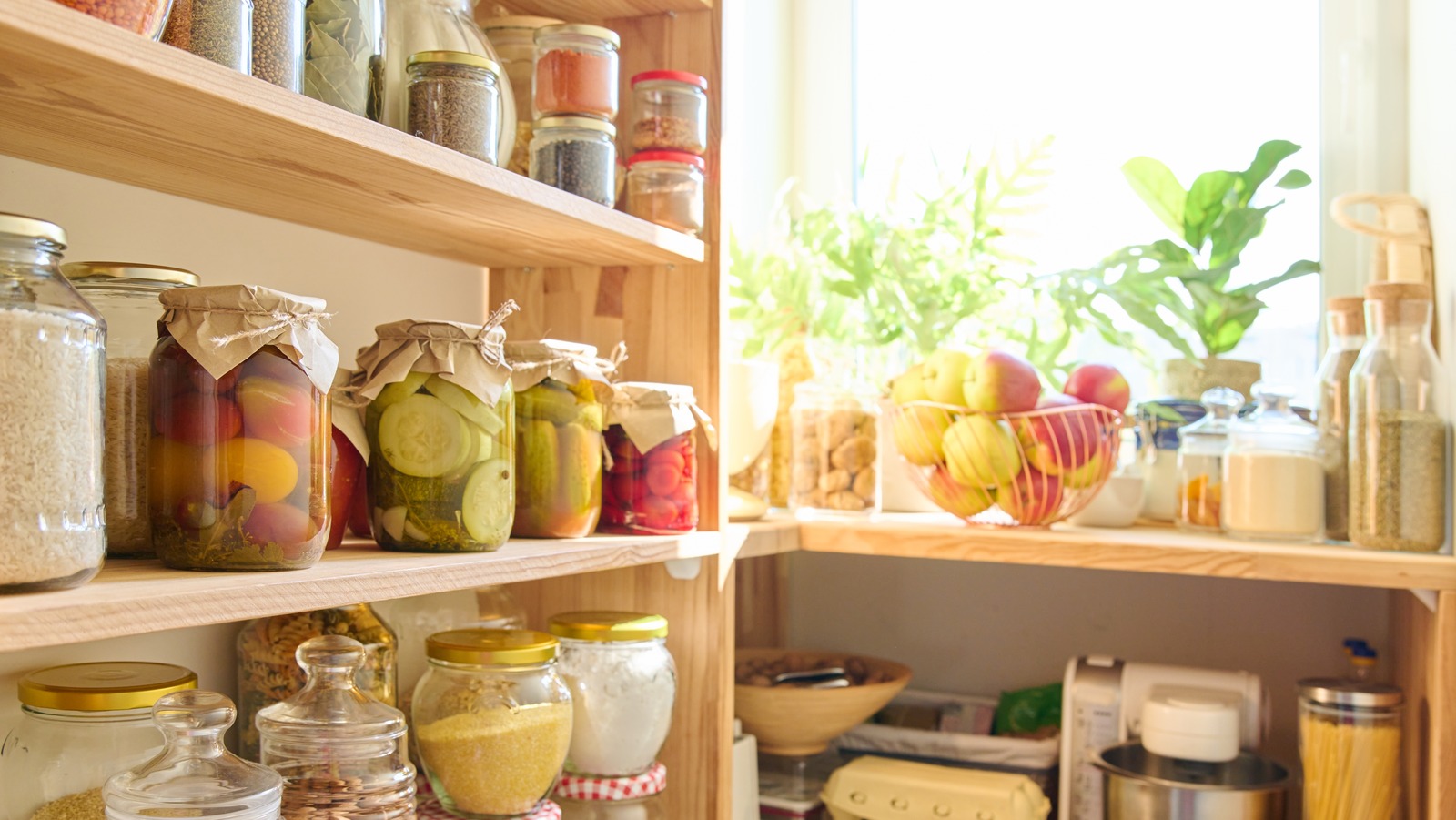 Most of us may not have butlers or heirloom dinner sets to guard, but the concept of a “butler’s pantry,” which is now known as a “back kitchen” may be less posh than it might first appear to be. The New York Times describes the space as “a pantry on overdrive,” where homeowners are able to do the actual prep work and cook, all while keeping the main kitchen clutter and fuss-free. Back kitchens may be going through something of a revival in America, but they are a must-have in many parts of the world, where they are known as a “dirty kitchen.”

In Asian countries like the Philippines, these types of kitchens are so essential that it is argued that a “household isn’t complete without one,” per Experience Kitsap. As Pakistani architect Hashim Mahmood put it, “[A] Dirty kitchen is basically the Hot kitchen where actual cooking takes place, the main kitchen remains neat and cool area, which is just used to show off,” according to Medium. American designer Wendy Kuhn agrees, saying, “You’ve got your main kitchen that is your showpiece and then the other kitchen where the homeowners or caterers can be working behind the scenes” (via St. Louis Magazine).