Skip to content
Homepage / Food and Recipes / The Bizarre Connection Between Artichokes And The Mafia
Post Views: 147 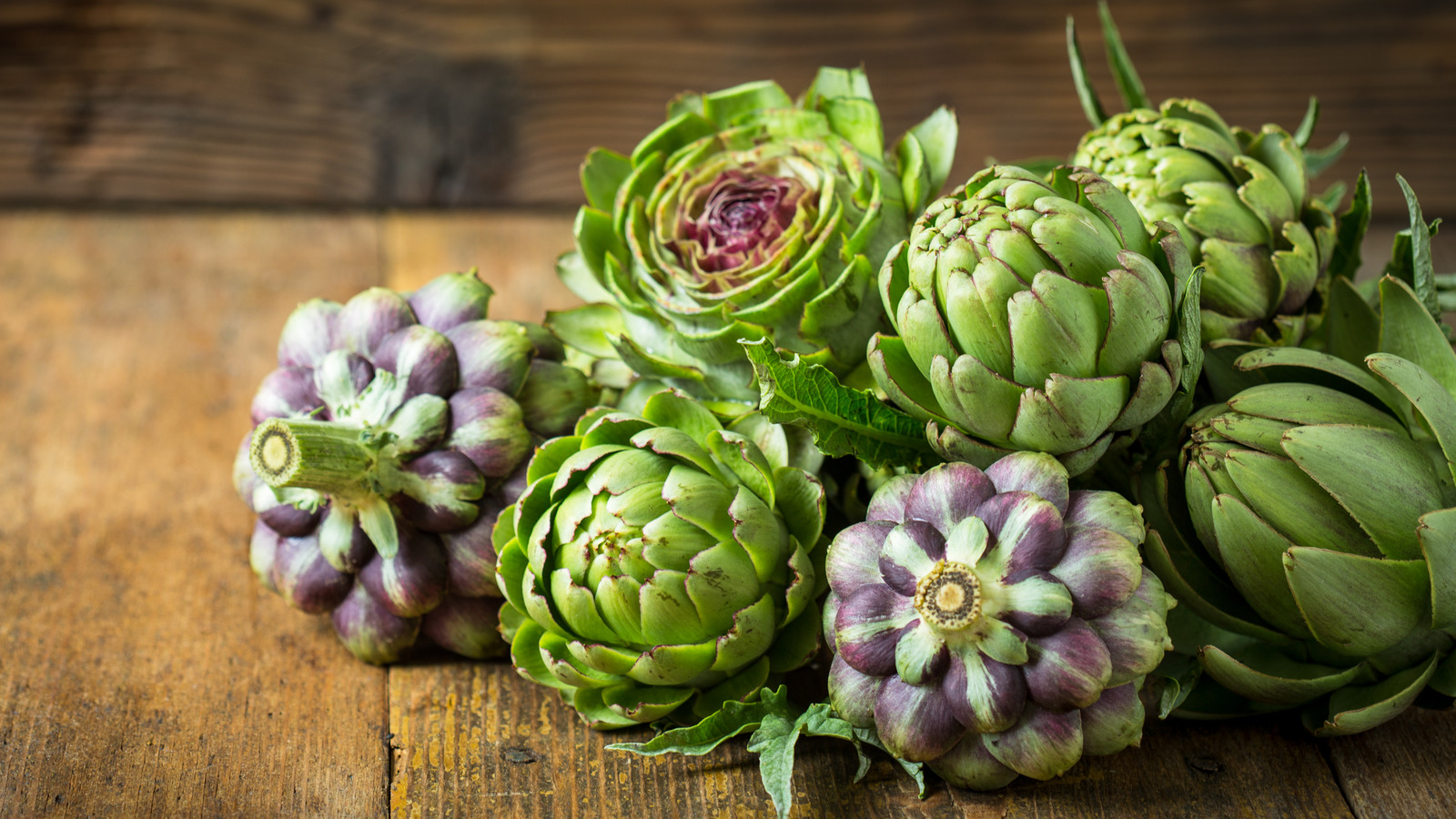 During the 1920s, a California landowner leased their property to Italian farmers and encouraged them to raise artichokes, per What’s Cooking America. The land was hospitable for growing artichokes, but these farmers found there wasn’t much demand for it in California. According to Kitchn, artichokes went for a nickel on the West coast, but recent immigrants in the East, hungry for a taste of their homeland, would pay anywhere from fifty cents to a dollar for it.

In New York City, underboss of the Morello crime family, Ciro Terranova, saw an opportunity. Earning himself the title of “Artichoke King,” he sent his thugs to coerce importers to sell him artichokes at a discounted rate. Terranova then resold them for twice the amount. His reign of terror even extended beyond the Big Apple. Atlas Obscura found reports of mobsters going straight to the source, intimidating California farmers, with the threat of aerial gas bombings if they refused.

It all came to a head when the mayor of New York banned artichokes in the city, explains Kitchn. This measure allowed law enforcement to do their work without interference and crack down on the Terranova and his goons. About a month later, the Artichoke King was dethroned and they were allowed to be sold again — this time at a fair price. The American mafia lost its stranglehold on New York artichokes, but this spiny, green veggie’s role as an Italian favorite remained.