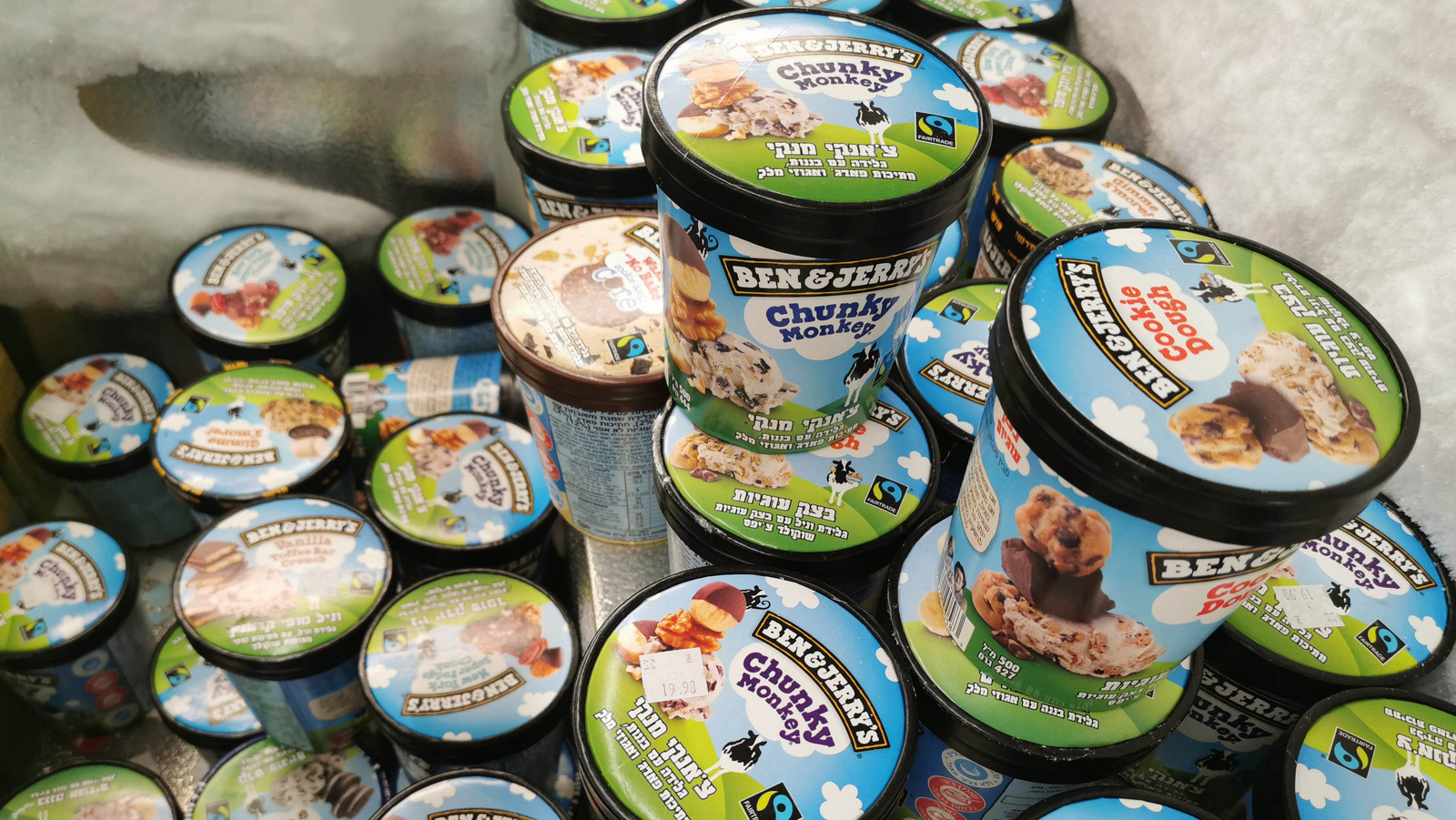 Ben & Jerry’s holiday offerings are classic, predictable Christmassy flavors, like Minter Wonderland, Gingerbread Cookie, Peppermint Schtick, and Sugar Plum. But, one retired holiday flavor from Ben & Jerry’s is, shall we say, considerably more difficult to envision at first glance. Introducing: Festivus — a flavor for the rest of us.

To commemorate Seinfeld’s series conclusion two years prior in 1998, Ben & Jerry’s rolled out the Festivus flavor around Christmas 2000. The flavor featured brown sugar cinnamon ice cream, ginger caramel swirl, and gingerbread cookie chunks. It sounds much more appetizing than a traditional Festivus meal (a slab of meatloaf on top of a bed of lettuce), right? Still, the Festivus flavor ran for only two holiday seasons, from 2000-2002 … technically. The ice cream duo sneakily returned the flavor for two more runs under different names. In 2004, the Festivus flavor came back as Gingerbread Cookie, and in 2009 it was packaged as Gingersnap. Seinfeld fans and ice cream fans alike might ask Santa Claus for another incarnation of the beloved Festivus flavor to crop up in the future.