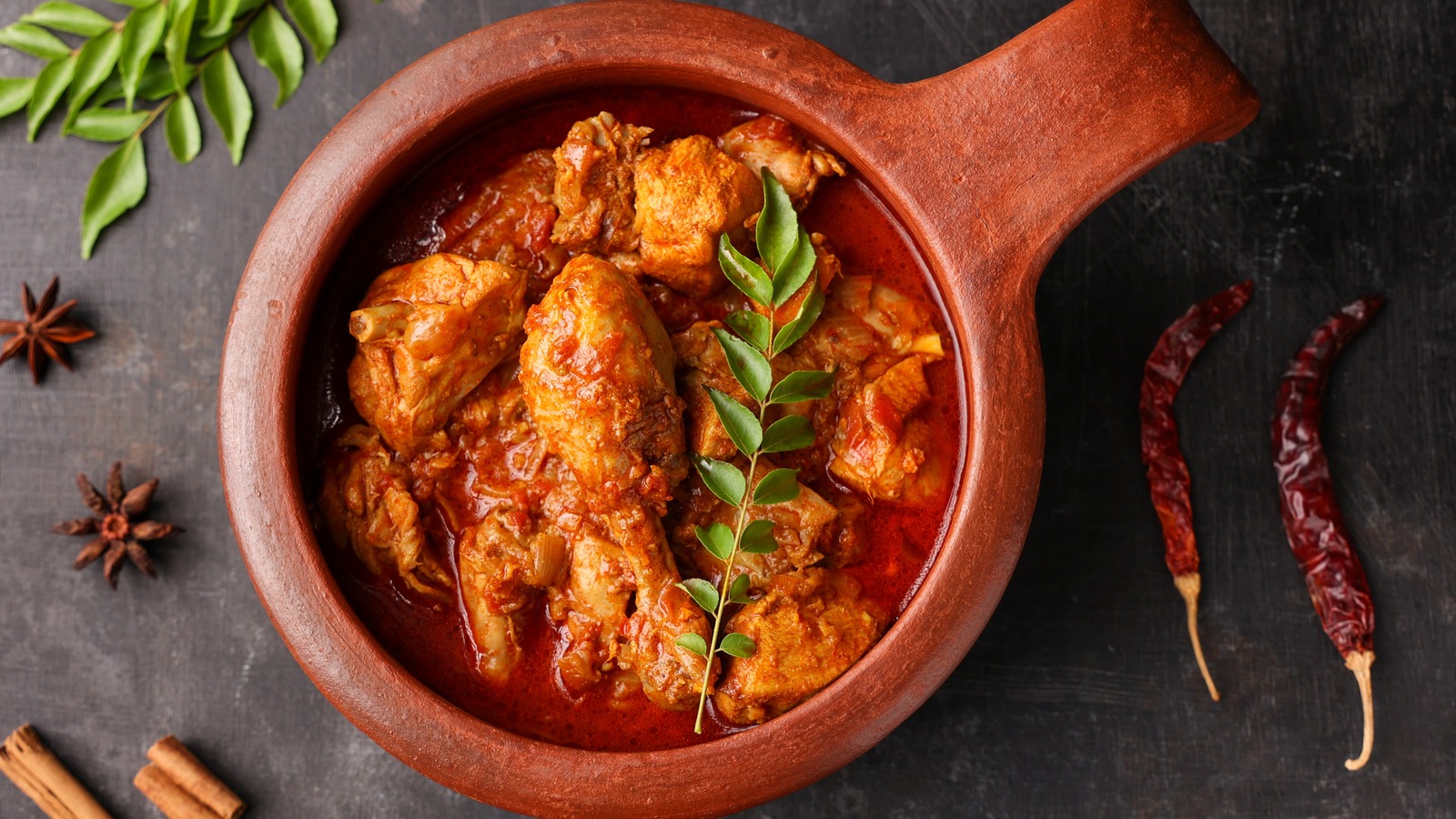 The Brits’ love for curry powder was genuine. The dish turkey curry is a British-Indian fusion, per Atlas Obscura. But, says Sukhadwala, in the British take on curry — the version that stuck — vastly varied culinary influences from regions across India were lumped together into one indiscernible catchall “curry” categorized by “ranking of spiciness” alone, says Sukhadwala (per Food & Wine). Even MasterClass calls curry powder “a product of colonization and globalization.” Before that, though, curry was already a part of other countries’ gastronomic repertoires.

It’s theorized that the blended curry powder many home cooks know and love nowadays emerged in 1784 due to the high cost of shipping spices from Europe to North America. Today, curry dishes have also emerged in the cuisine of some Southeastern Asian countries including Thailand, Malaysia, and Indonesia, per The Spruce Eats, which frequently include ingredients like lemongrass, lime, and coconut milk.