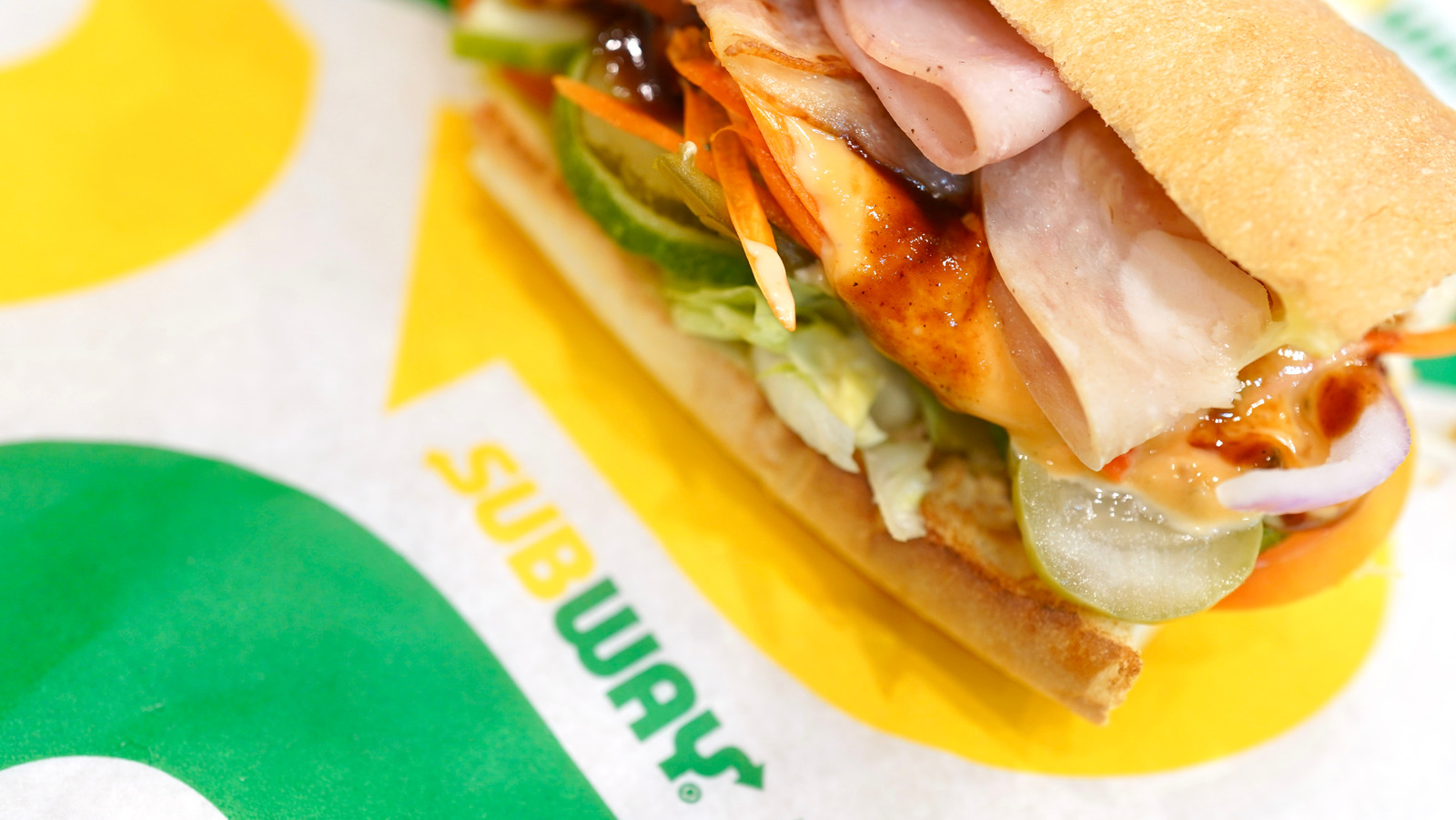 Subway, the mammoth sandwich chain with locations all across the globe, has been on a major “transformation journey” over the past 18 months, according to a press release — and those efforts are paying off. The release notes that positive changes kicked off last summer with the chain’s Eat Fresh Refresh campaign, which completely revamped the Subway menu and added new, higher-quality sauces, proteins and breads (via a press release). The chain followed up that menu revamp with July’s debut of the Subway Series, an all-star lineup of 12 new cheesesteaks, Italianos, chicken subs, and club sandwiches that feature prominently in all Subway locations and can easily be ordered by their number (via a press release).

These changes have paid off for Subway. The chain reported a 7.4% increase in same-store sales during the Subway Series eight-week launch window this past summer, compared to the same eight-week launch window last year during the Eat Fresh Refresh launch. Subway also saw a 8.4% increase in same-store sales in Q3 (July, August, and September) this year, as compared to Q3 last year. Finally, the chain’s average unit volume (AUV) — i.e., average sales across all a chain’s locations (via Franchise Frankness) — per week are consistently topping Subway’s previous records.