Skip to content
Homepage / Food and Recipes / Subway Sandwich Vending Machines To Start Popping Up Across The US
Post Views: 2 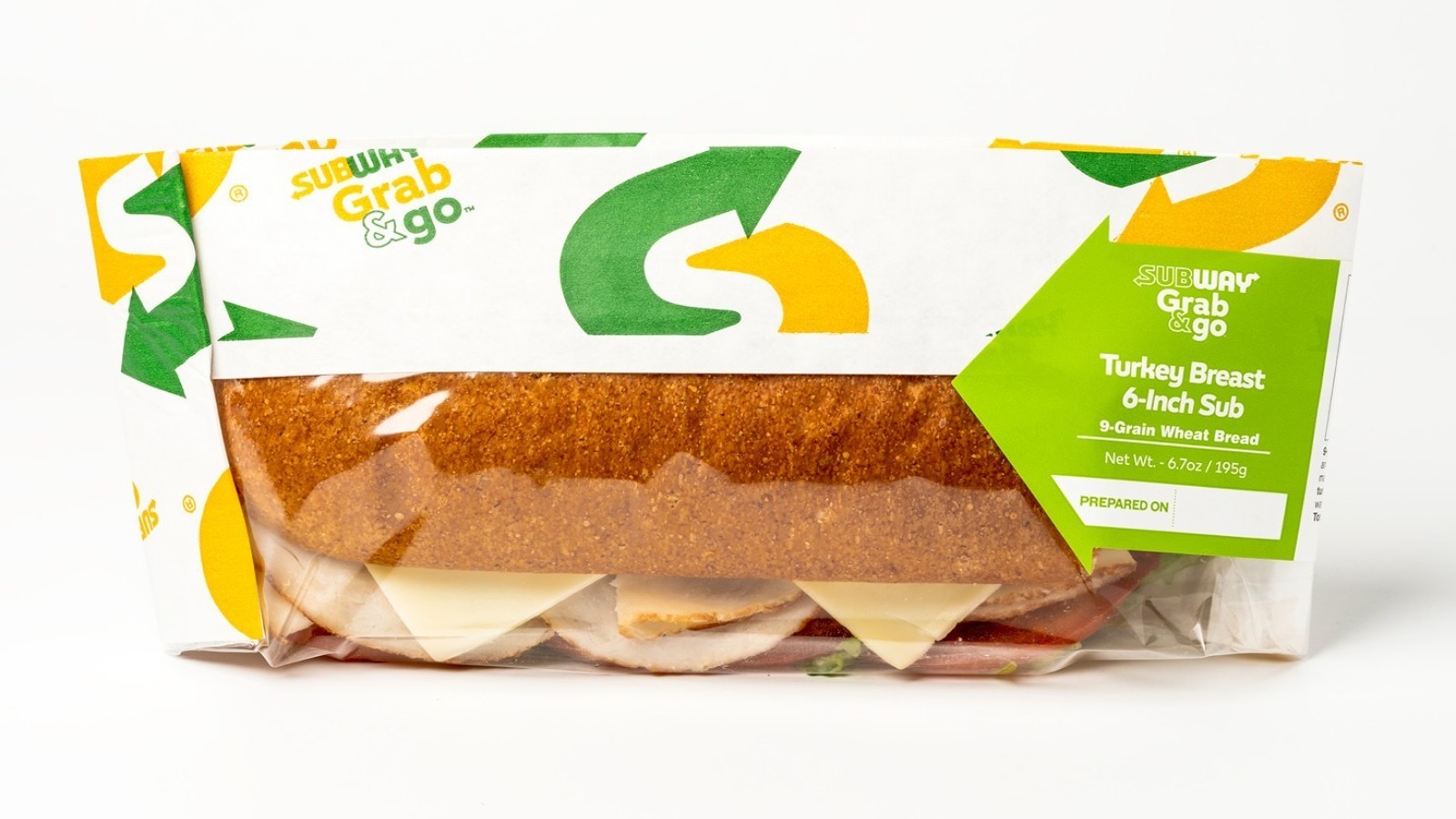 The humble vending machine has been updated to sell pre-made Subway sandwiches in special, fully unattended, and interactive “Grab & Go” smart fridges. Subway says these special refrigerators will be equipped with artificial intelligence and natural language processing, which will allow customers to “speak” to the unit and ask about the products in it. The chain adds that the shelves are equipped with weight sensors, that “help ensure [that] guests are charged correctly,  resulting in a completely contactless and cashless transaction.” And once a transaction is completed, UV-C light sanitation is used to keep products clean.

Subway says the new device, which is restocked daily by a nearby franchise, was road-tested at the University of California San Diego where it was installed in September, and the company has said the feedback has been “extremely positive.”

The company’s director of innovation for non-traditional development, Karla Martinez, was quoted in a press release saying: “Subway Grab & Go has quickly gained traction as consumers are drawn to sandwiches made fresh daily from a brand they know and love, versus competitor items that rely on a 14-day plus shelf life.” She adds that the new smart fridges will be installed in airports, college campuses, and hospitals.