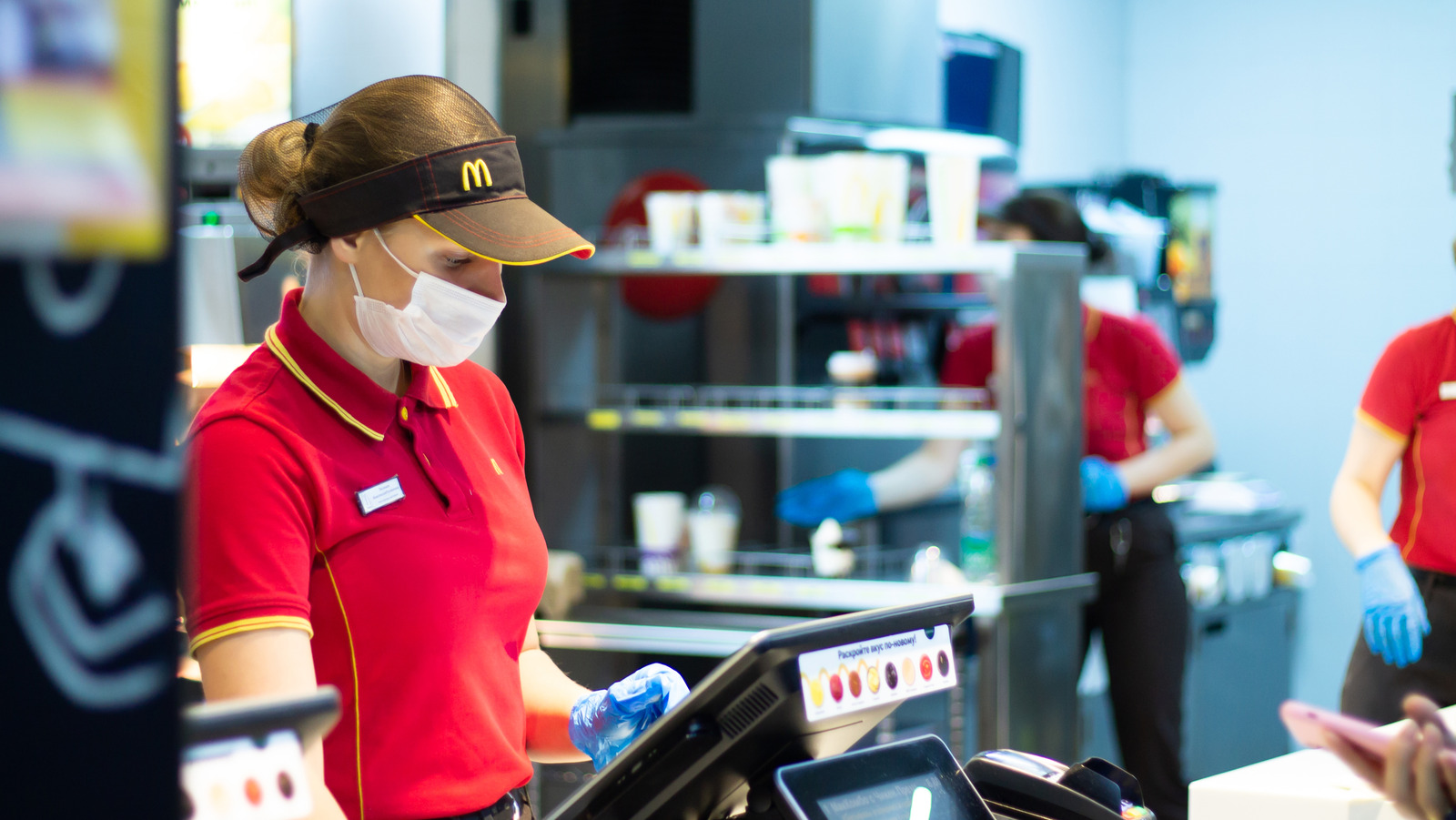 On Tuesday, fast food industry workers across California will be going on strike to support AB 257, reports The Sacramento Bee. McDonald’s, Starbucks, and Chiptole have been named alongside other giants that have been actively attempting to overturn the FAST Recovery Act. McDonald’s U.S.A. President Joe Erlinger called the law a “lopsided, hypocritical and ill-considered legislation that hurt everyone” via Fortune. He added, “It imposes higher costs on one type of restaurant while sparing another.” Many restaurant owners agreed. AB 257 would raise the minimum wage to $22/hour by 2023, and 51% of restaurant owners said they worry that California’s new wage law will drive up food costs, per Restaurant Dive.

To defend the Act from these powerful entities trying to repeal it, a series of rallies will take place on Tuesday outside various fast food chain headquarters across California. In San Diego, employees will be rallying outside of corporate Jack in the Box. In Orange County, protestors will be knocking on the doors of Chipotle, Del Taco, and El Pollo Loco, while in San Francisco, Starbucks will be on the chopping block. Natalie Palugyai, Secretary of the California Labor & Workforce Development Agency, will be in attendance, per the press release. Finally, in solidarity, McDonald’s employees in Chicago will be rallying outside the company’s Windy City headquarters. Only time will tell whether these fast food giants will be ready to meet the reality of their neglected workforce.