Skip to content
Homepage / Food and Recipes / Read The Label To Make Sure You're Drinking Authentic Kölsch Beer
Post Views: 16 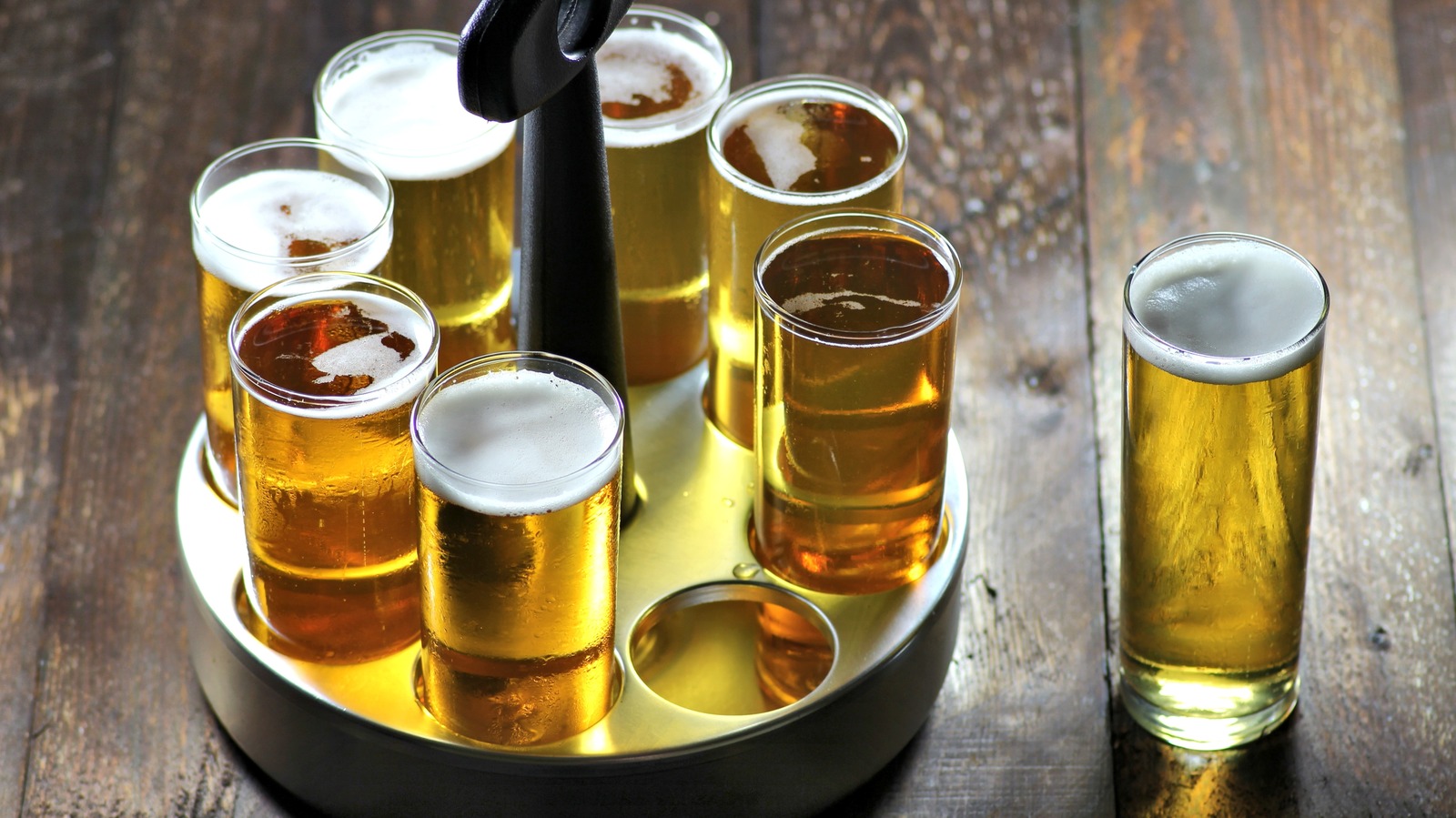 By definition, true Kölsch beer originates in the German city of Köln (also known as Cologne), per Craft Beer. The European Union actually enforces this, according to MasterClass. So, if you’re enjoying a Kölsch beer in the E.U., you can rest assured it’s a genuine product from Köln. However, this is not the case for those of us in the U.S. Some American brewers will go out of their way to make this clear, employing the term “Kölsch-style ale.” Others, however, skip these technicalities and call their product straight up “Kölsch” beer, even when that’s not actually true. That’s why it’s so important — for people who desire the real deal — to read the fine print and check where the beer was brewed.

We’re certainly not saying you can’t try Kölsch-style ale. If you are interested in trying the American take on Kölsch, American companies such as Alaskan Brewing, Left Hand Brewing, and Ornery Beer offer up Summer Ale, Travelin’ Light Kölsch, and Light of Cologne, respectively. Meanwhile, the most popular breweries in Köln that mix, ferment, and condition the city’s signature beer include Früh, Gaffel, and Reissdorf. So, if you do decide to seek out some legit Kölsch beer, now you know what to look for!