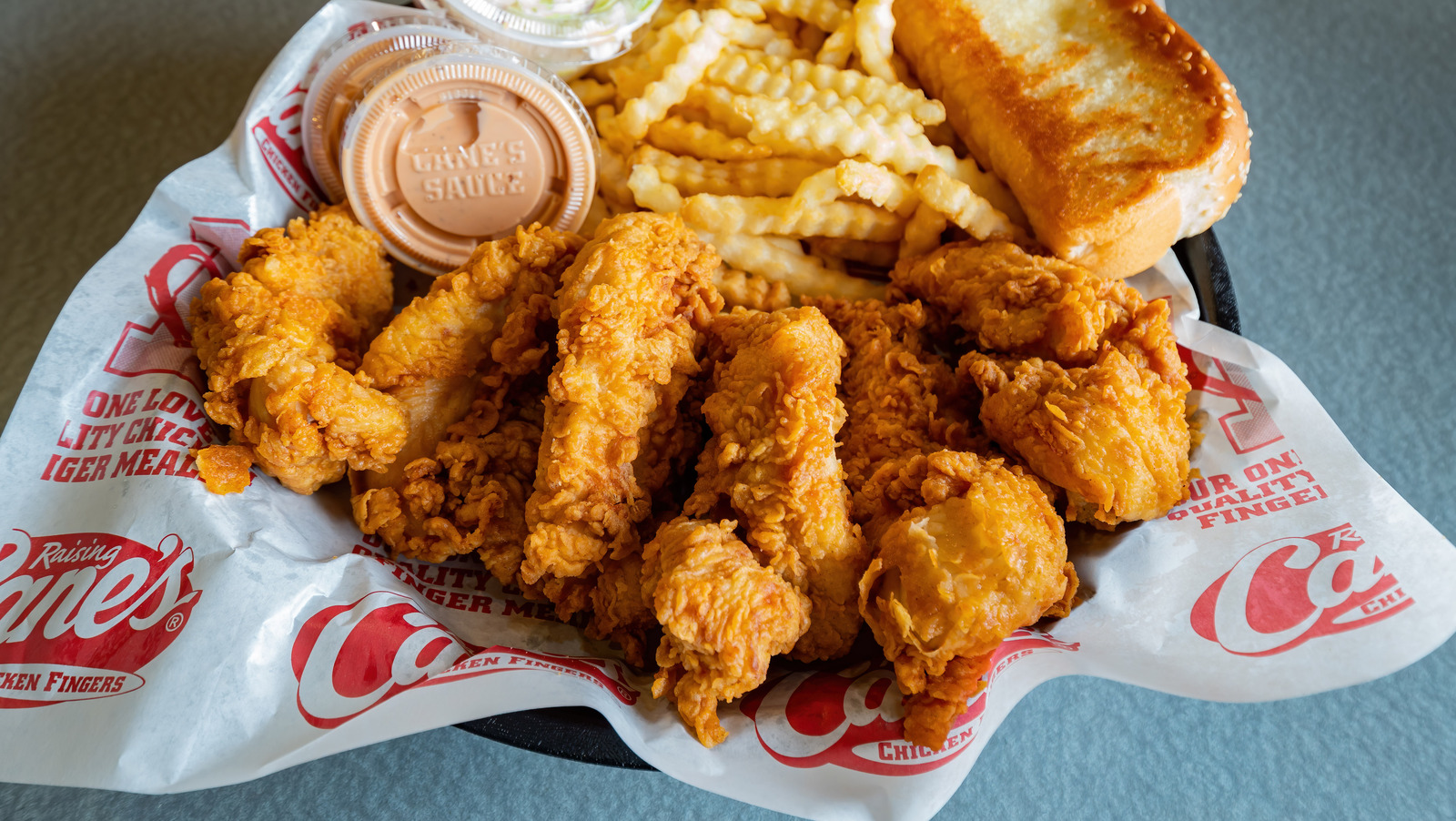 Raising Cane’s has filed a lawsuit in Texas federal court against an Indiana shopping mall, Crossings of Hobart, and the mall’s Ohio-based owner, Schottenstein Property Group, per Fox 59 Indiana. Specifically, the lawsuit, filed earlier this year, alleges the defendants defrauded Raising Cane’s by failing to disclose the leased space is subject to a “restrictive covenant” banning the sale of boneless chicken by anyone but McDonald’s, per NW Indiana Times. The restriction arises from an existing agreement between the previous shopping mall owners and a nearby McDonald’s. The upshot is that one of Raising Cane’s new Indiana restaurant locations will not be allowed to sell its famous menu item — its boneless chicken fingers at the mall.

Per the lawsuit (via Fox 59 Indiana), ” … Defendants specifically did not disclose this issue before the Lease was executed.” All of this is despite the prior knowledge of what Raising Cane’s primary product was. The suit further alleges the defendants allowed eight months to go by after lease execution, and a million dollars worth of construction, before informing Raising Cane’s of this material issue.