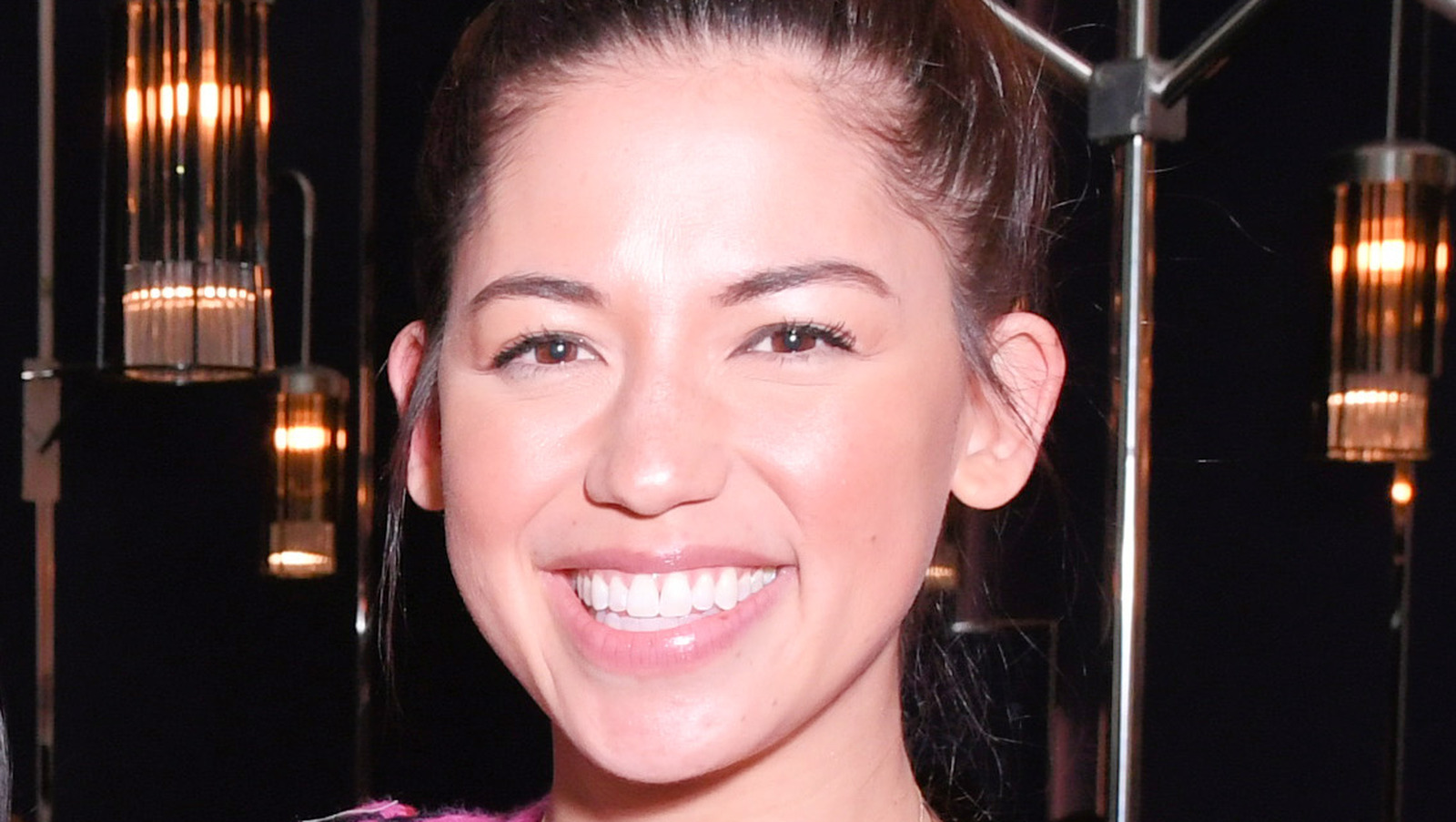 Yeh, who shared her recipe with USA Today, starts with red potatoes, which she scrubs and dices into cubes which she boils until just tender. It might seem antithetical to boil a roasted potato, but the step is crucial as it creates a layer of starch on the exterior. Once drained, the potato cubes begin to dry as surface moisture evaporates, leaving behind a layer of gelatinized starch. This starch layer is what, after a half hour or so turn in a 450-degree oven, jackets the potatoes in a toothsome crunch. Yeh also offers up a quick paprika mayonnaise recipe to accompany, but almost any sauce — or no sauce — would be fine with these as the star of the show is that crisp exterior.

The idea of a par-cooked potato that is given the moist heat treatment until just done through and then finished in radiant or direct heat is also what’s behind one of our other favorite potato preps. Our Spanish-style potatoes employ peeled Yukon golds, boiled and then finished in a pan with olive oil, parsley, flaky sea salt, butter, garlic, and a final dusting of lemon zest for brightness. And, if you have any of Yeh’s potatoes left over and you’re looking to repurpose their crunchy goodness, consider pairing them with sweet corn, smoked Gouda, and a hint of maple syrup in this luxurious chowder.