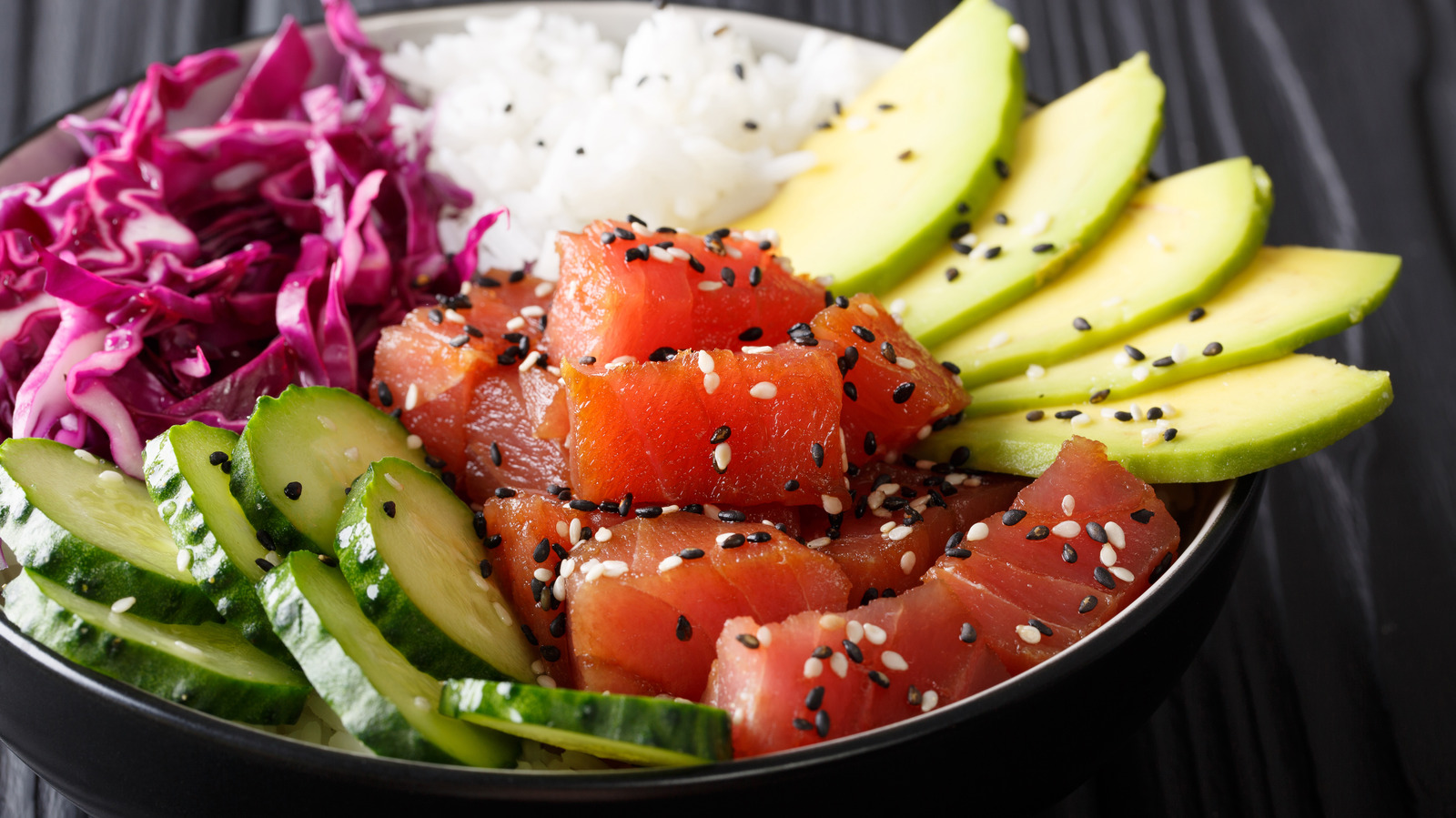 If you’ve never made poke at home, know that it’s a straightforward process akin to mixing up a bowl of ceviche. As with that beloved South American dish, poke utilizes fresh, sushi-grade seafood that’s carefully cubed and then dressed with flavor-packed ingredients. And while commercial poke versions you’ve tried may have gone heavy-handed with these sometimes-salty ingredients, it’s best to season poke gently, according to Hawaiian chef Mark Noguchi.

“Anybody can sauce the hell out of fish, but the trick is to season it just enough to bring out the nuances,” Noguchi told Thrillist. The chef does recommend using salt on the freshly diced fish. “The number-one tip I learned is, right after you dice the fish, salt it. It firms up the flesh and draws out some of that blood,” he told Thrillist, but advises that half a teaspoon per pound of fish is more than enough. Noguchi counsels seasoning the diced fish, laying it out on a paper towel, and placing it back in the fridge for an hour to draw some of the moisture out. Then, the fish can be tossed in a subtle dressing, with the chef’s recipe calling for just a tablespoon of soy sauce per pound of fish, plus flavor-packed ingredients including fresh chili and blanched seaweed. Mix the poke, taste, adjust seasonings as needed, and sprinkle on a bit of finishing salt if the dish still needs some briny punch.