Skip to content
Homepage / Food and Recipes / How Nuts Were Historically Used To Predict The Future Of Romances
Post Views: 26 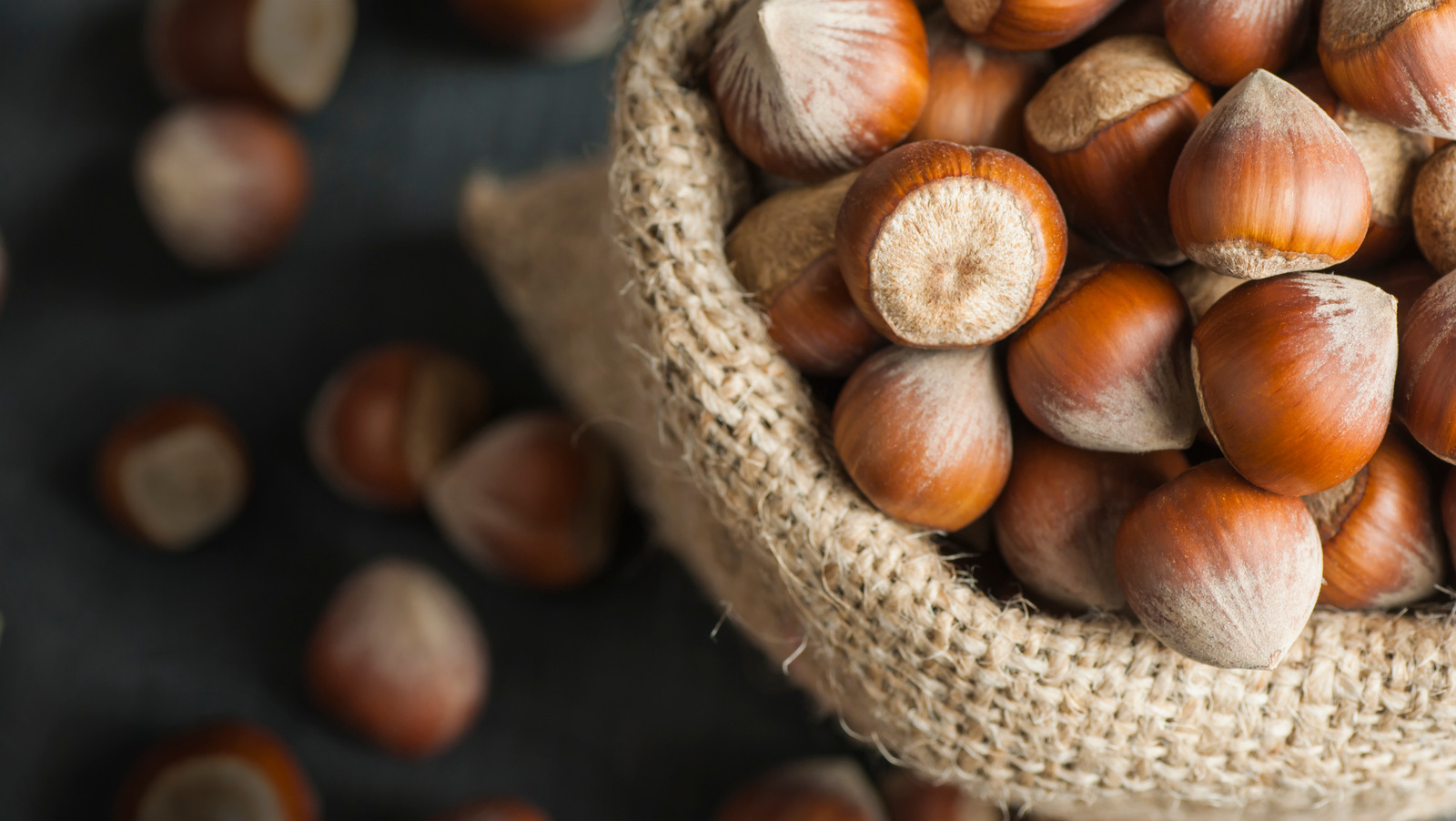 According to Food Timeline, traditional Samhain celebrations in Ireland incorporated many youth games, some of which remain popular, like bobbing for apples. However, nearly every game incorporated the theme of youthful love in some way. For example, you were supposed to let your apple peels fall on the ground in the belief they would spell out a lover’s initials. In addition, multiple customs centered on a traditional Irish dish called colcannon, including hiding a ring in the potatoes for one lucky lady to find. But perhaps the most notable of these games center around nuts, specifically chestnuts and hazelnuts, bountiful in the autumn harvest.

Per Cook’s Info, a popular Celtic game of old involved tossing two nuts into a fire, representing both members of a prospective romantic coupling (typically you and your crush, although some may have used the game to invent narratives about their friends). If both nuts burned evenly, they were said to symbolize a sturdy relationship, but if one of the nuts popped or rolled away in the heat, it meant one of the lovers would prove unfaithful. This custom is mentioned in the poetry of Robert Burns and John Gay and was so popular that certain parts of Britain came to refer to October 31 as Nut Crack Night.