Skip to content
Homepage / Food and Recipes / How Many Restaurants Does José Andrés Actually Own?
Post Views: 8 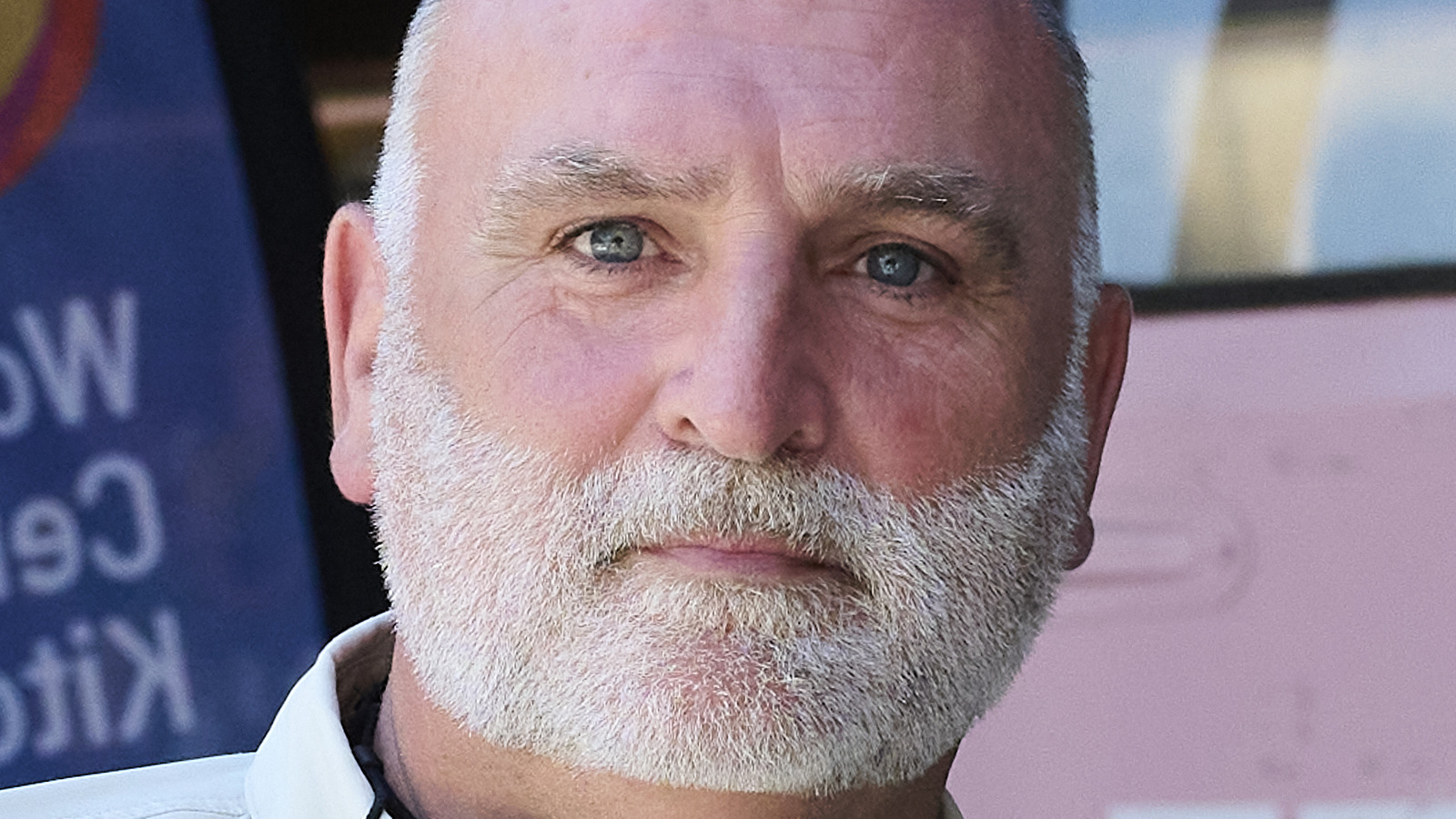 In a 2010 segment on CBS-TV’s “60 Minutes,” Anderson Cooper shared José Andrés self-description as a “pilgrim from Spain.” Born in 1969, the self-made restaurant mogul and humanitarian arrived in the United States in 1991 with just $50 and a set of cooking knives (via YouTube).

According to PBS, the chef/owner of ThinkFoodGroup, the parent company for his current-day business ventures, was 15 when he embraced a culinary career. Andrés attended culinary school in Barcelona and advanced his skills during stints at Michelin-starred restaurants before emigrating to the United States where he made a name for himself as a leader in the introduction of tapas-style dining to U.S. consumers.

When he received the National Humanities Medal in 2015, the National Endowment for the Humanities recognized Andrés for his role as an international culinary influencer, citing everything from the opening of his first restaurant, Zaytinya, a Mediterranean-influenced small-plate dining experience, to his impressive roster of awards and accolades.

At last count, Andrés owned and operated 31 dining establishments, including everything from food trucks and fast-casual venues to Michelin-rated restaurants (one two-star and four Bib Gourmands) offering world-class dining experiences, according to The Bazaar. Oh, and along the way, Andrés embraced the benefits of building a wider audience via film and television. In addition to a host of appearances on food, talk, and news programs over the years, his humanitarian work was the subject of a 2022 Disney+ documentary, “We Feed People,” directed by Ron Howard (via The New Yorker).