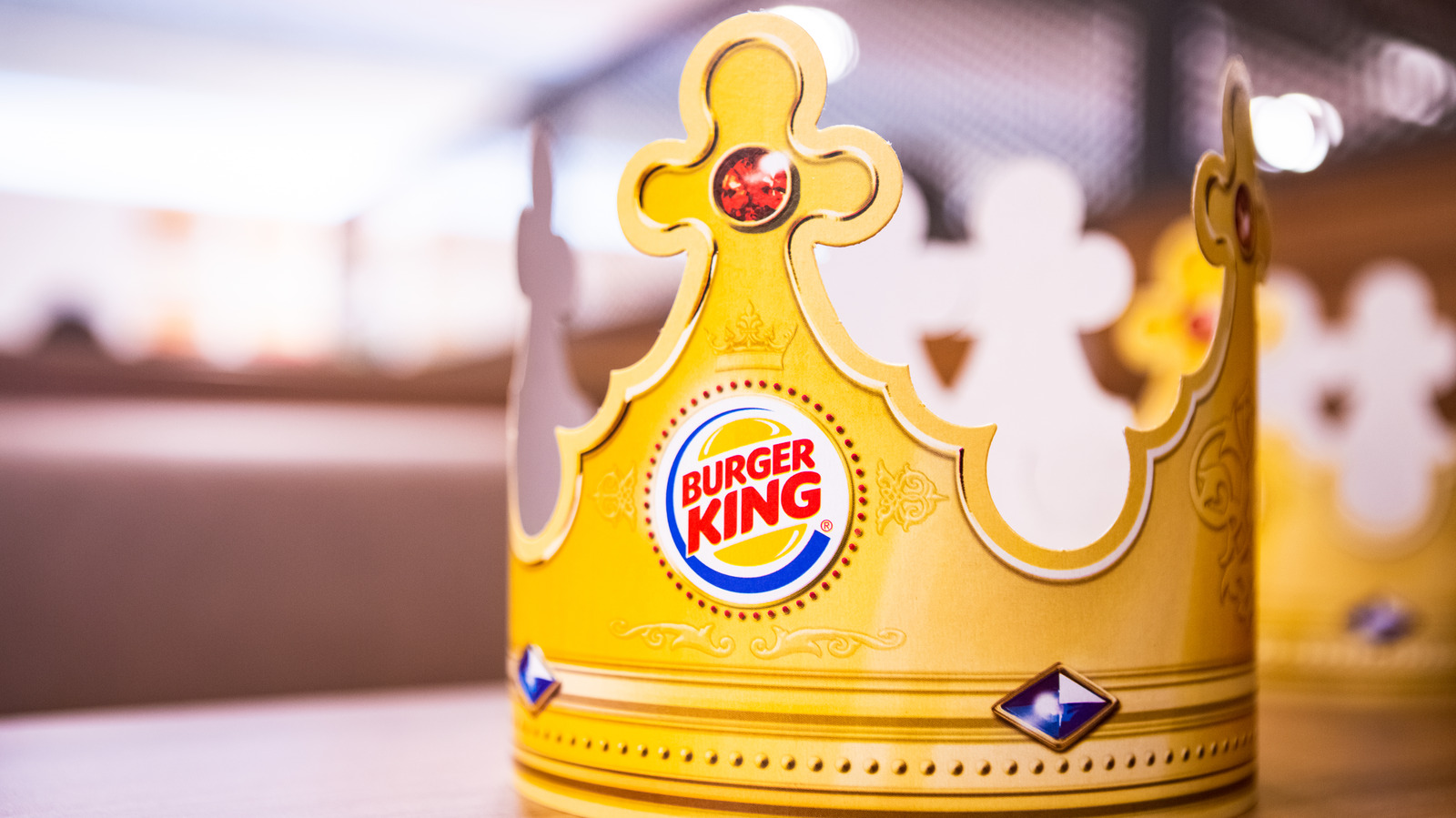 The Burger King brand then decided to invite the real Burger King back to his throne. This time, however, he would make the jump to live action. In 2004, a commercial aired showing a real person dressed up like a monarch sitting beside someone’s bed and offering them breakfast (via Comic Book Resources). This would set the tone for the King’s new vibe.

There’s one more super noticeable and unsettling aspect of the Burger King’s new look in his live-action debut: The head isn’t the actor’s. Instead, it’s a comically-oversized mascot headpiece. This version only stuck around for roughly seven years. In 2011, the King retired, per Forbes. Alex Maccedo, senior vice president of marketing at the time, assured the public, “There are no plans to bring the King back anytime soon.” Josh Koza, the then-chief financial officer of Burger King, put it more bluntly, explaining, “We got rid of the creepy king character that tended to scare away women and children.”

Unfortunately, that didn’t last. In 2015, the monarch escorted Floyd Mayweather to a boxing match (via A Little Bit Human).In 2018, the King showed up again in “person” at the Belmont Stakes Racing Festival, per Paulick Report. He’s even been featured on social media as recently as 2020, according to PennLive. These days, you can’t be too surprised if you encounter the Burger King in the wild — although we won’t blame you if you’re a little creeped out.