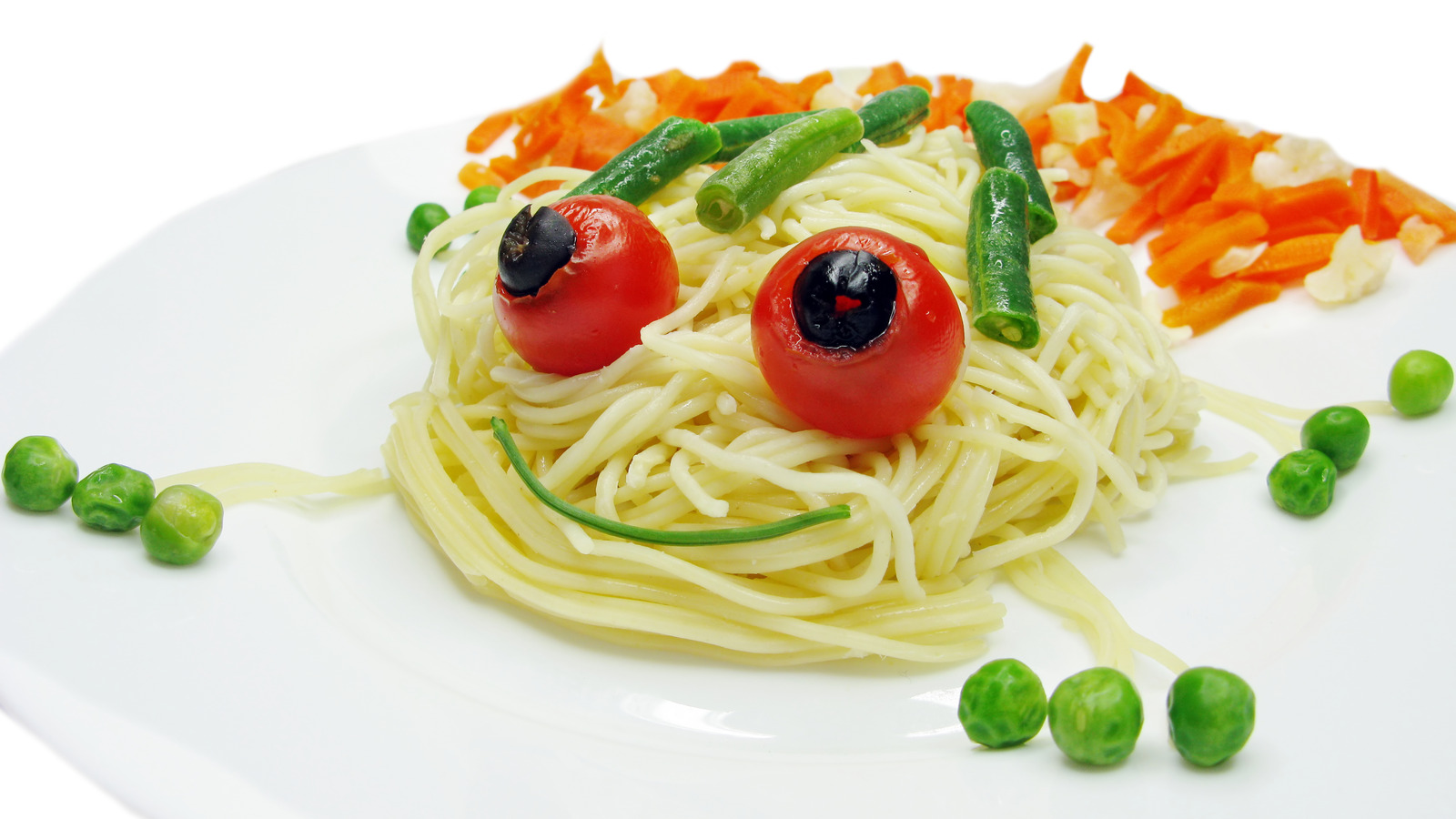 According to Atlas Obscura, frog eye salad is a sweet pasta salad that’s typically served as a side, rather than a dessert. That puts it in the same category, roughly, as the better known ambrosia or Watergate salads, which include whipped topping and crushed pineapple, just as frog eye salad.

But frog eye salad is a pasta salad — a sweet pasta salad that isn’t something most of us have ever encountered. Frog eye salad specifically includes cooked acini de pepe pasta, according to Chelsea’s Messy Apron, which makes it unique. While there are lots of variations on the basic frog eye salad recipe, the pasta is critical as it’s the reason the salad has its name.

The cooked acini de pepe pasta, when combined with all the other ingredients, looks a bit like frog eyes. As Atlas Obscura puts it, “The pasta gives the salad a lumpy texture that a cynical eater could compare to a clumpy pile of frog eyes.” Appetizing? Perhaps not — unless you grew up in one of those western states where the dish is popular.