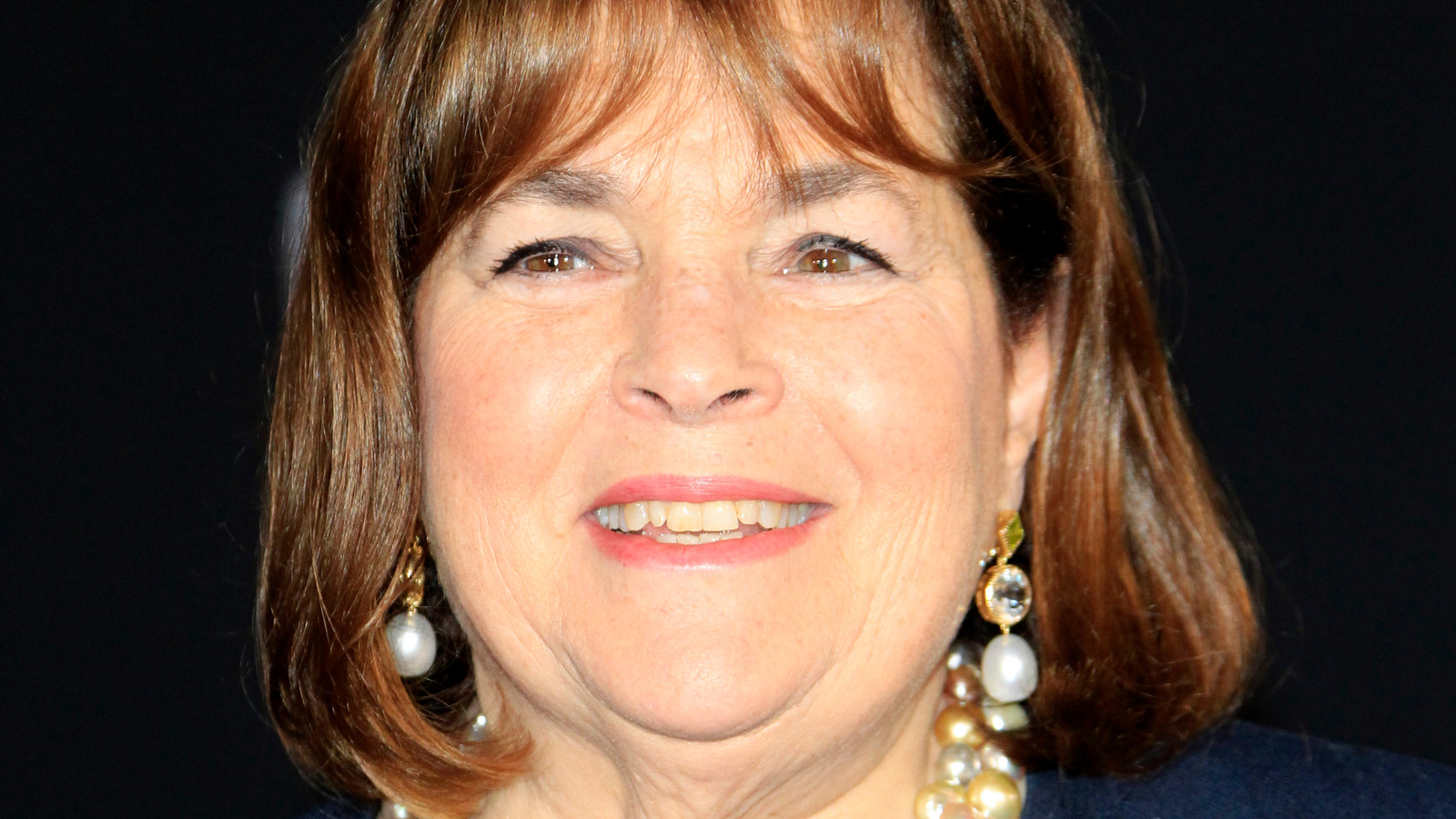 While her beginnings may have been bland, they weren’t ordinary. Ina Garten grew up on canned vegetables and boiled chicken, she tells the New York Times, yet Food Network’s recipe for her perfect roast chicken has 1.6 million views on YouTube. Maybe that’s why Garten now uses the word flavor constantly, according to Eater. She was spurred to discover satisfying foods but never imagined she would become a celebrity chef. She was, however, always intelligent and ambitious.

She worked in the White House from 1974 to 1978, writing the nuclear budget, according to Indie Bound. Garten tells Vox that the job at the White House “wasn’t me at all.” So she does what, according to her, was “the stupidest thing I’ve ever done in my life” and leaves this job. Lucky for us, she was dead wrong. With encouragement from her husband, she quit her prestigious, high-paying job to buy a store for sale in the Hamptons, she tells Insider. The store, The Barefoot Contessa, was a successful culinary shop. She was so successful that Food Network approached her for a show … a few times.

Garten admits “cooking is hard” in her New York Times interview. According to Food Network, her entire life has been a search for flavor and texture, but she credits her grandmother with inspiring her passion for getting into the kitchen. Garten’s life is a lesson on how to turn bland into bold on your own terms.