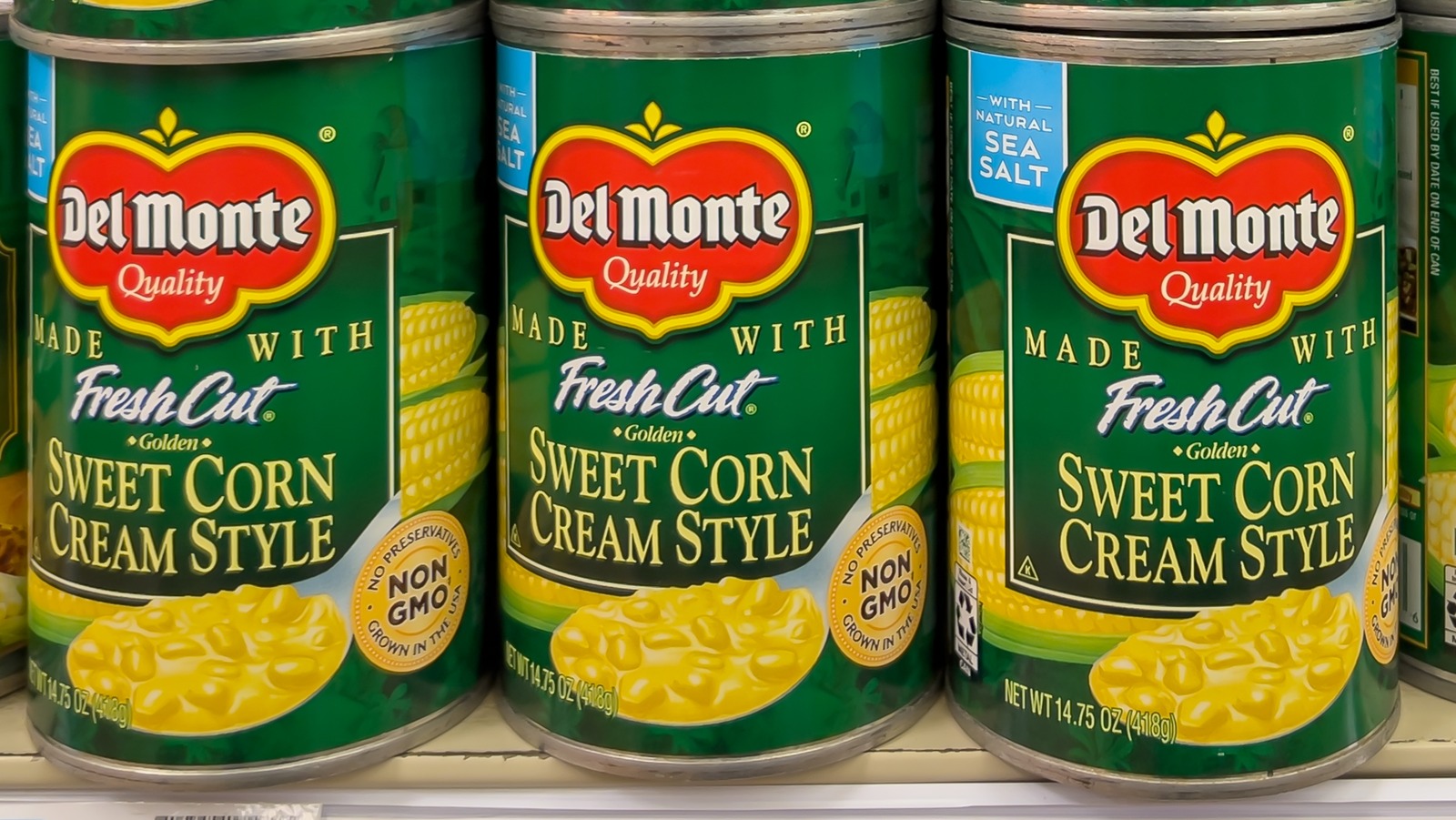 Nutritional labels in the U.S. have a less than straightforward history, according to a 2010 report in Front-of-Package Nutrition Rating Systems and Symbols. In fact, labels declaring foods’ calorie counts and sodium percentages didn’t even appear in grocery stores until the 1940s. And even then, only foods the Food and Drug Administration deemed special exceptions actually featured these dietary markers. However, as the U.S. started shifting its diet to feature more processed foods, Americans voiced concerns over not knowing what was in the pre-made meals they were reheating at home.

With this in mind, after the 1969 White House Conference on Food, Nutrition, and Health, the government decided it might be beneficial for food producers to put nutritional labels on their products. However, the new proposed regulation was not a requirement. Instead, adding nutritional labels to food products was voluntary. But after this new suggested policy was announced, Del Monte Foods reports that, in 1971, it took a leap of faith. The produce brand was the first large-scale company to voluntarily add a nutritional label to its canned tomatoes and pineapples.

In 1994, 23 years after Del Monte’s history-making decision, the USDA reports that the FDA officially required that most food products feature nutritional labels. But no one in the food industry has forgotten that Del Monte was the first.