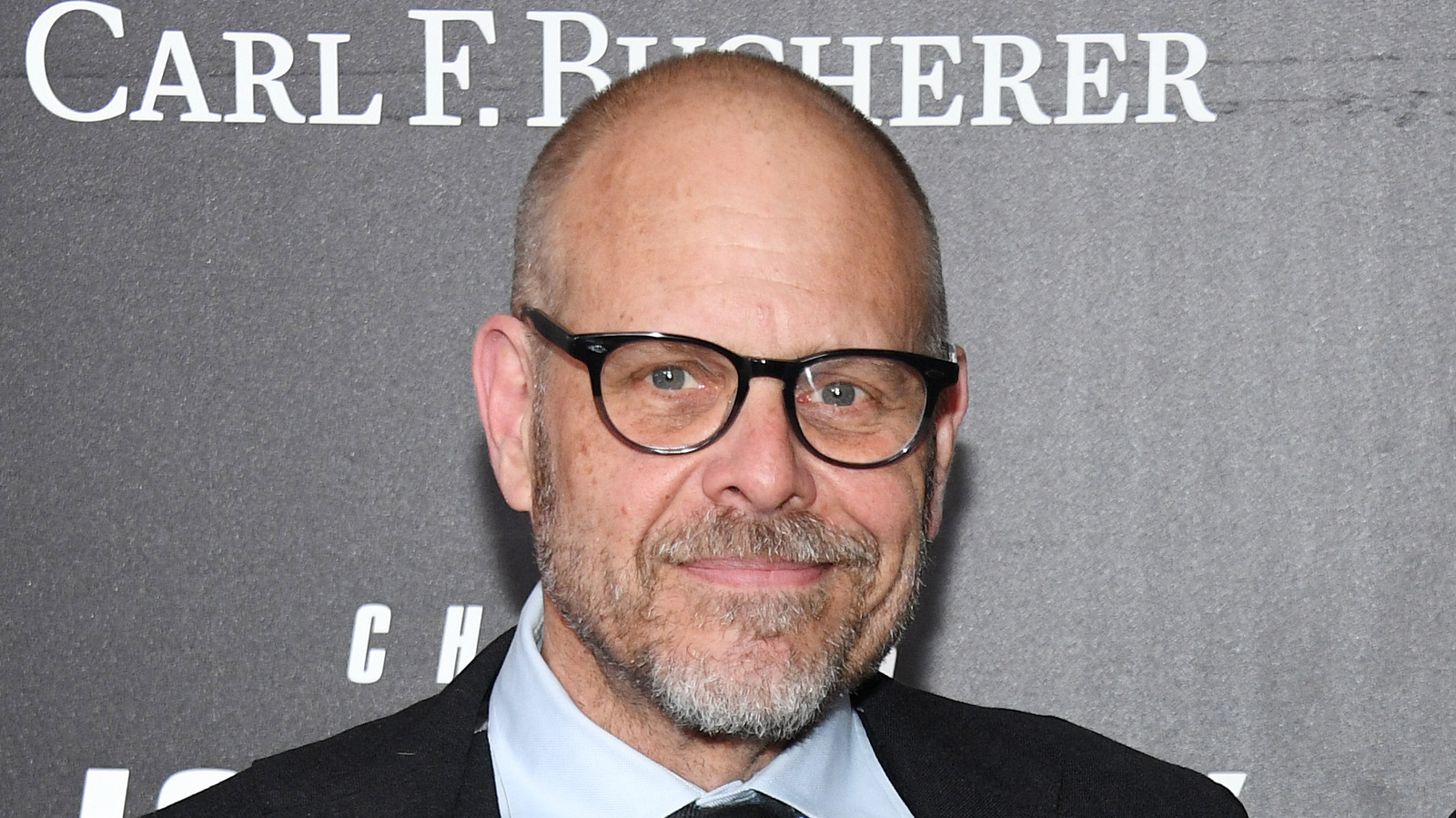 Brown ditches the foil in his baked potatoes and relies solely on oil, salt, and one special technique: pricking. The cooking tip we’ve all been told about baking potatoes in foil may not be so great after all, as long as you prick the spud with a fork to release steam, and season the skin so it infuses within. Brown’s Good Eats video on Food Network shows how to do it best.

Brown states to preheat the oven to 350 degrees Fahrenheit and prick the potatoes with a fork all over. Next, he coats each potato in oil. “What this is going to do is give us a crunchy skin, but also because the oil gets much hotter than the water inside the potato, it’s going to regulate the moisture in there and will actually help give us that texture that we want,” says Brown.

After that, season the potatoes with salt and put them straight into the oven, directly on the rack — no baking sheet required. The average russet potato will be done in approximately an hour, but to tell when it’s ready, Brown states to give it a “squeeze.”

If the skin feels crunchy but the inside feels soft, it’s ready. “Unless you like limp, soggy, gummy baked potatoes, please stay away from the foil,” states Brown. In fact, according to Today, if you want your potatoes to taste baked, wrapping them in foil actually gives them a boiled texture and flavor.