Skip to content
Homepage / Food and Recipes / Absolut Is Going All In On The Espresso Martini Trend With Handbag Collab
Post Views: 7 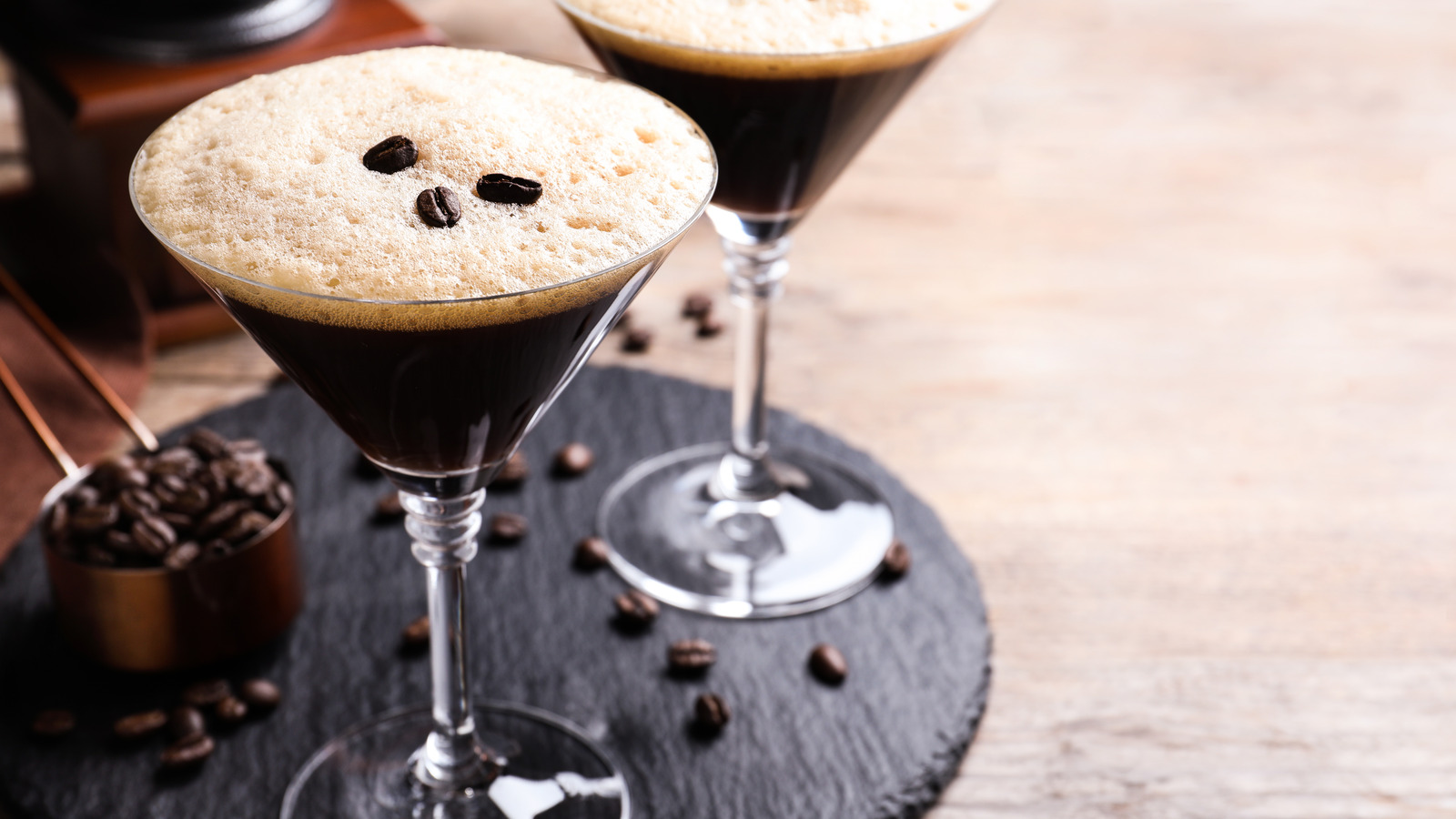 Absolut vodka has been pretty invested in the espresso martini boom, which is understandable given vodka’s prominent role in the recipe. Well, now — and just in time for the holidays — it looks like they have gone one step further in their celebration of the cocktail, collaborating with designer Nikolas Bentel to release a new handbag shaped like an espresso martini. According to Forbes, Bentel is a New York-based designer who specializes in creating objects that tell a story. Bentel professes to be quite the espresso martini lover himself, and worked to make sure the leather handbag closely matches the look of a real drink, including molding it to perfectly fit in a coupe glass.

The bag is part of Absolut’s new “Born to Mix,” campaign, which is meant to encourage individual personalities and the mixing of diverse people and points of view. In a press release, Absolut says the espresso martini’s “personality,” is meant to be lively and attention-grabbing, something they seek to reflect with the design of this drink-shaped handbag. The very limited-edition Absolut Espresso Martini Handbag will be available starting on Black Friday, November 25, at hauste.co/absoluteminisoiree.