Skip to content
Homepage / Food and Recipes / A Tale Of 2 Very Different Washington Pies, Neither Of Which Is Actually A Pie
Post Views: 12 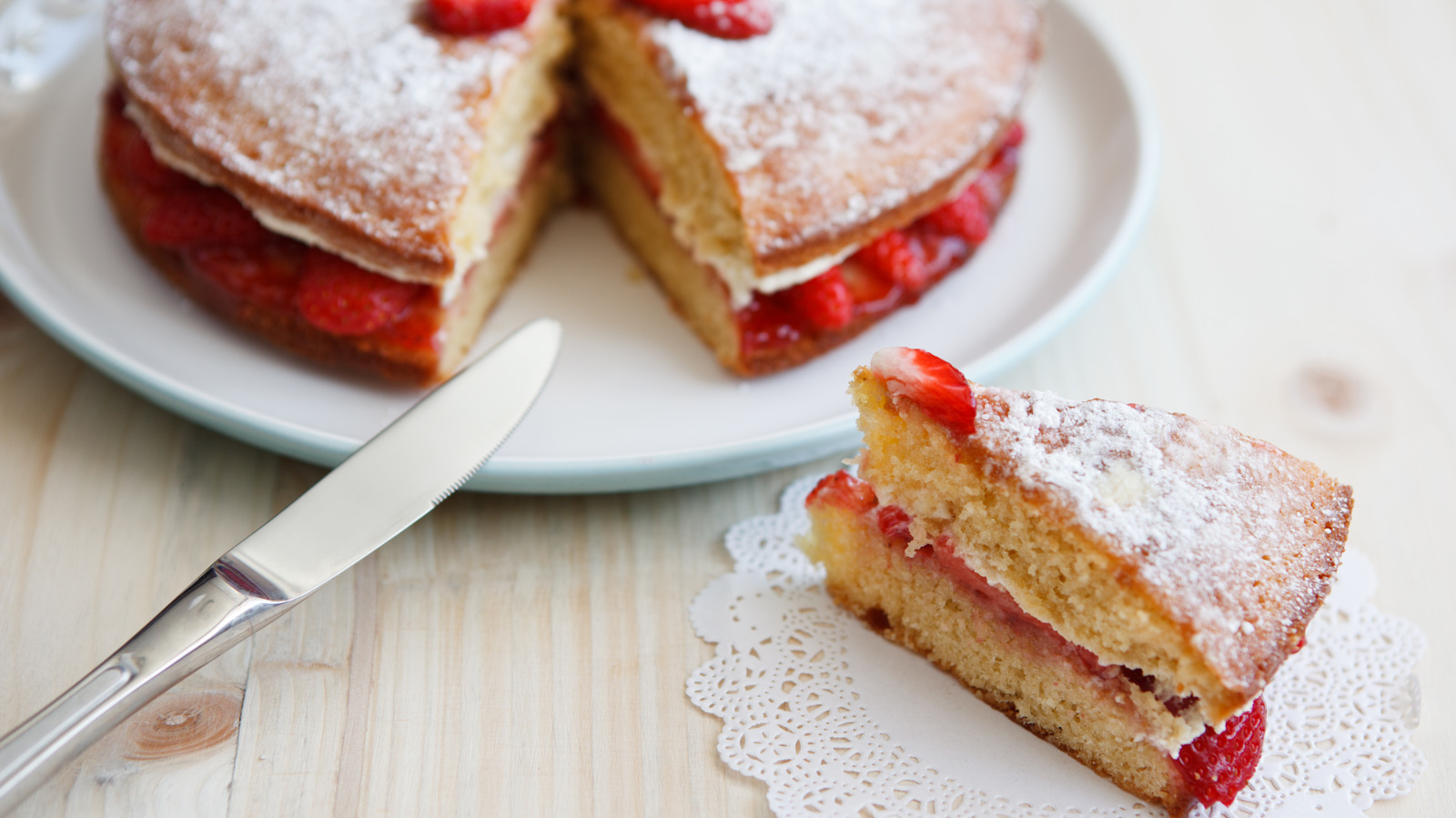 Another source of confusion is the name itself, which was in honor of the first President, George Washington. Naming desserts after presidents was a cooking trend among women who wanted to participate in politics and show their patriotism. Atlas Obscura traces this pattern in other contemporary desserts that were named after presidents like Cleveland Cakes and Taylor Cakes. The Food Historian found that the layered version of Washington Pie eventually became Lafayette Pie or Martha Washington Cake in the 1880s, which were both layered cakes that included custard in the middle rather than fruit jelly.

So what of the second type of Washington Pie? Well, the bread pudding version came from Washington D.C., which is most likely what it was named after. This cake pudding began popping up in bakeries in the D.C. area when bakers found a way to use the scraps of cake they had left over. Researching Food History cites a baker’s recipe found in the Washington Star: The bits would be drenched in milk or cream, with the addition of raisins or spices like in a normal bread pudding, and enveloped in a double-crust pie shell. This version of Washington Pie was less patriotic, and more a local specialty, which is probably why it’s been long forgotten since its heyday, according to Atlas Obscura. Still, both Washington Pies are worth remembering, be it for a celebration of the Founding Father’s birthday, or for a decadent spin on a classic bread pudding.