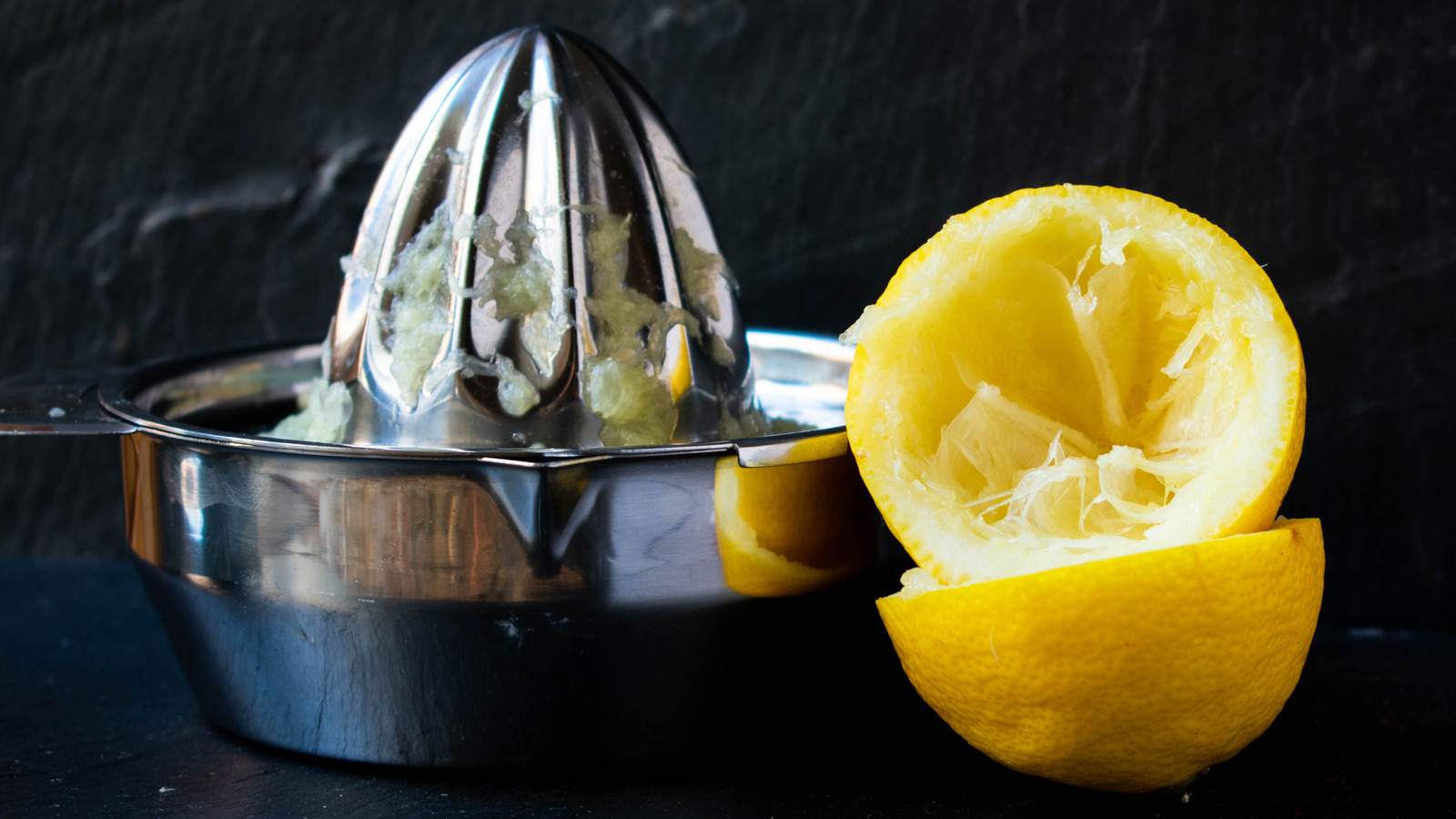 Until recently, lemon pepper was a spice blend largely seen as a utilitarian, like a decent NFL running back who could catch the occasional toss downfield. But like football icons Marshall Faulk and Thurman Thomas, lemon pepper recently hit legendary status thanks to lemon pepper chicken wings being featured on the hit TV show “Atlanta.”

Previously a regional food not appreciated outside the ATL, lemon pepper chicken wings got a massive boost in the second episode of “Atlanta,” when the character Paper Boi gets an order of “lemon pepper wet” — chicken wings tossed in both Buffalo wing sauce and lemon pepper (via Atlanta Eats). Since being featured in 2016, the wings have gone national and become a signature flavor for a number of national chains. If you want to make them yourself, there’s a great lemon pepper wing recipe inspired by Wingstop over at Mashed.

The wildfire popularity of lemon pepper wings has also sparked a renewed appreciation for the spice blend itself. Because it contains lemon zest and is shelf-stable, it also makes for a good lemon juice substitute in savory dishes. Lemon pepper can also sit in your pantry until the time calls.