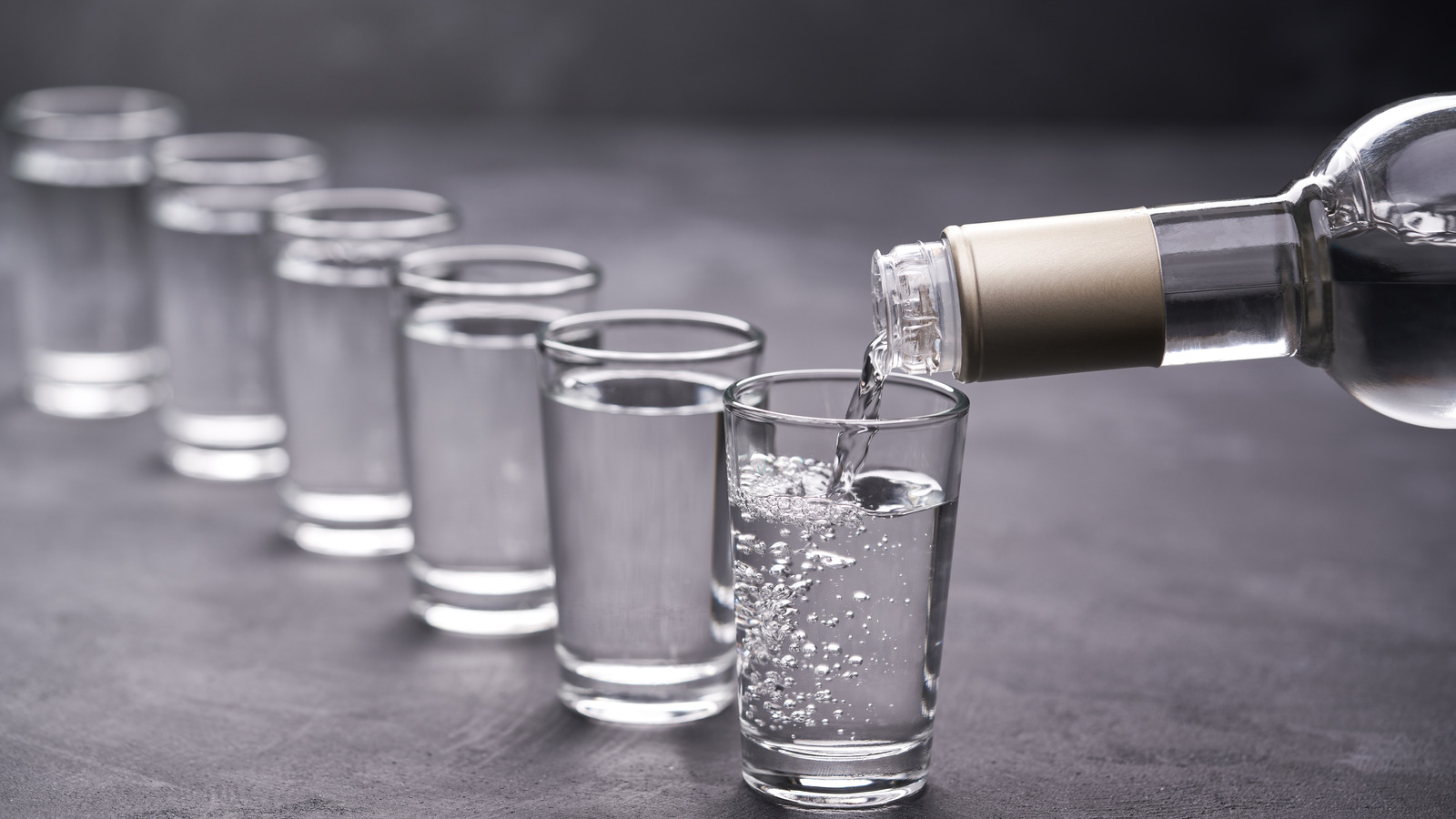 Aviation became a household name for gin lovers when actor and entrepreneur, Ryan Reynolds, acquired a stake in the company in 2018. However, over a decade before Reynolds was attached, Willamette Weekly reports the Portland, Oregon-based brand began in 2005.

Reynolds tried the liquor in 2018 and was hooked. In a press release upon his investment in the company, Reynolds shared that, “Aviation is the best tasting gin in the world. Once I tried it, I knew I wanted to get involved with the company in a big way.” Willamette Weekly reports with Reynold’s involvement, Aviation’s sales grew 100% in 2019. A year later, booze giant Diageo acquired Aviation in a deal reported to be over $600 million.

The 84-proof, $28 gin is ideal in a bold gin and tonic, highlighting the balanced freshness of the liquor. To produce the gin, a botanical blend, including cardamom, lavender, and orange peel, macerates for 18 hours, infusing the liquor with bold aromas and spicy, herbaceous flavors. We tried the gin, finding it aromatic, smooth, and well-rounded.