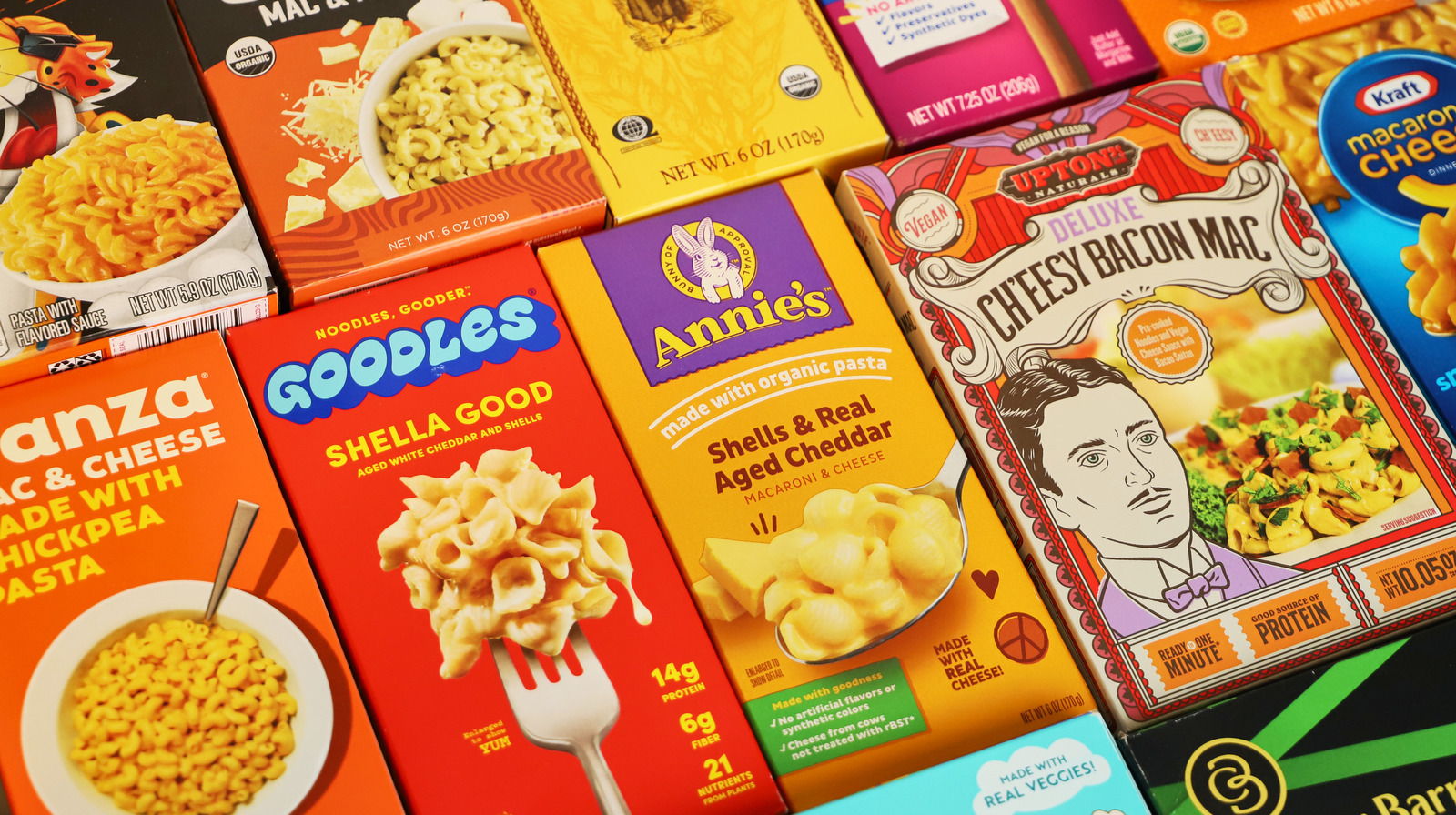 We bet it’s already stopped you dead in your tracks while cruising down the grocery store aisle, but if you haven’t encountered the holy hybridization of Cheetos and macaroni and cheese, we’re happy to tell you that, yes, it is good as you’re imagining.

Lately, we’ve been living in a Cheetos renaissance; just this year a (temporary) Cheeto statue was erected in Canada, and just prior to the pandemic Forever 21 and Cheetos collaborated on a capsule collection of Flamin’ Hot-themed gear (via Marketing Dive).

Now, by tip-toeing over to the pasta section, Cheetos hopes to lead its consumers from the sidelines of snack foods to the main stage of their dinner plate. With the only twisted noodle we found in a box of instant mac and cheese, the fusilli pasta captures the disposition or je ne sais quoi of the Cheetos brand and their lovable, exuberant, burn-out mascot, Chester the Cheetah. The traffic-cone orange cheese dust taps into the yeasty quality of the brand’s beloved puffed snack, and blends over every spiraled pasta effortlessly.

This endorsement does come with one enormous asterisk: While the original Cheeto’s Macaroni and Cheese gratifies the urge to indulge in a comforting bowl of easy-to-make pasta, the Cheetos Flaming Hot Mac and Cheese flies too close to the scorching hot sun, and by too faithfully imitating the spicy chip winds up just tasting bizarre as a citric-acid laden companion to pasta.