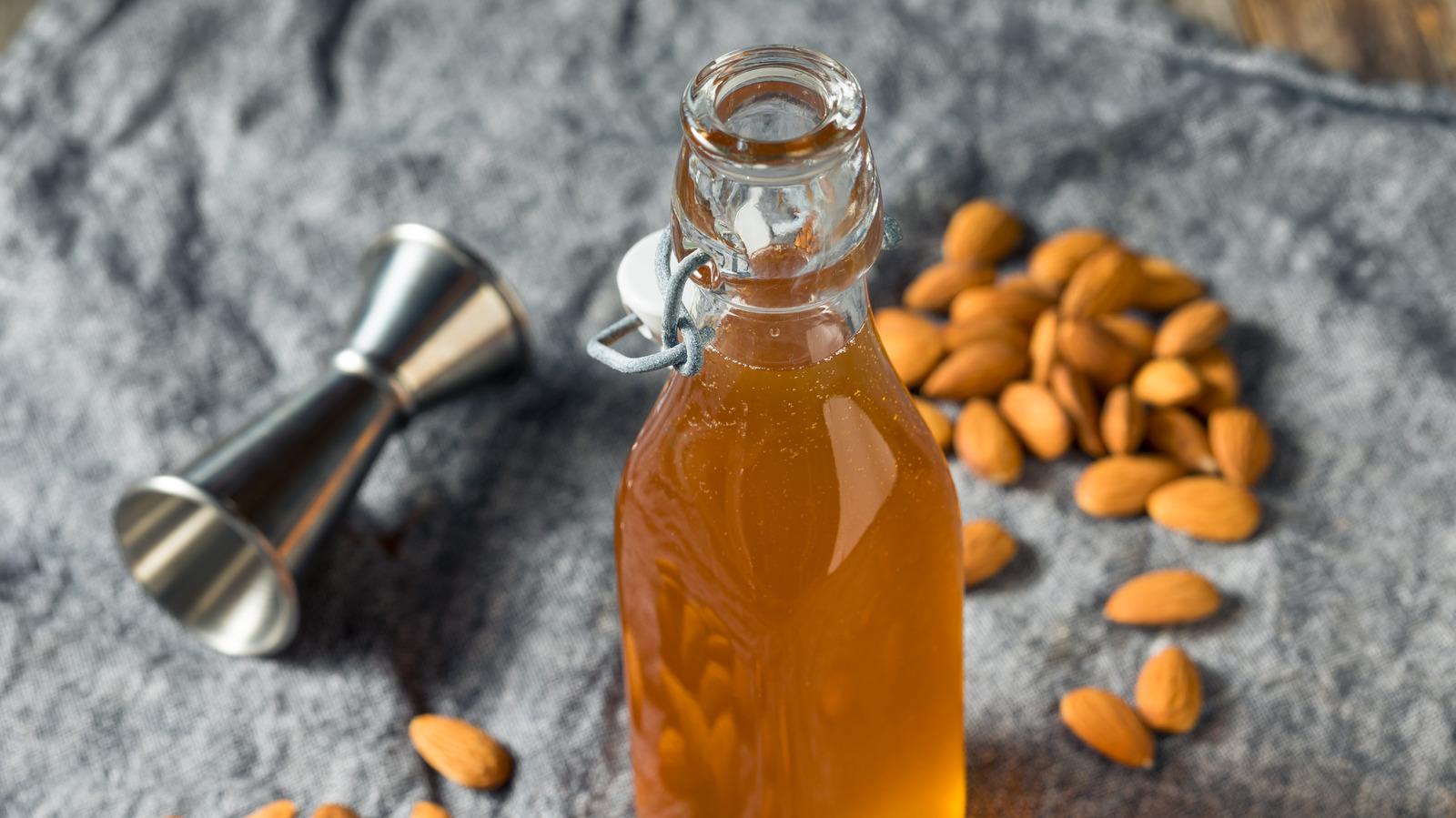 Barley tends to be a grain we associate with either whiskey or beer. The primary ingredient in almost all single malts, barley sets the benchmark in terms of what flavors we think of when we think of whiskey, according to Distiller. Malted barley, specifically, provides that nutty and smoky flavor so indicative of scotch whiskey (via The Whiskey Wash). Logically, when you put two-and-two together you’d think that a combination of almonds and barley into a sweet syrup would yield a wonderfully nutty solution. And you would be right, except for the fact that, for the purposes of orgeat, almonds are the better ingredient.

Though orgeat began as a simple syrup derived from barley, as The Spruce Eats explains, the steady evolution of the syrup led to the introduction of almonds. Almonds, as it turns out, added more flavor. Making orgeat is basically making almond milk with extra steps: Instead of the milk being cooled, the solution is heated with sugar and reduced into syrup. Orange blossom or rose water are often added for extra flavor. Plus, this floral syrup can be used in more than just cocktails. According to Bon Appétit, the complexity of the nutty sweetness pairs well with ice creams, pound cake, or drizzled over some fresh fruit.