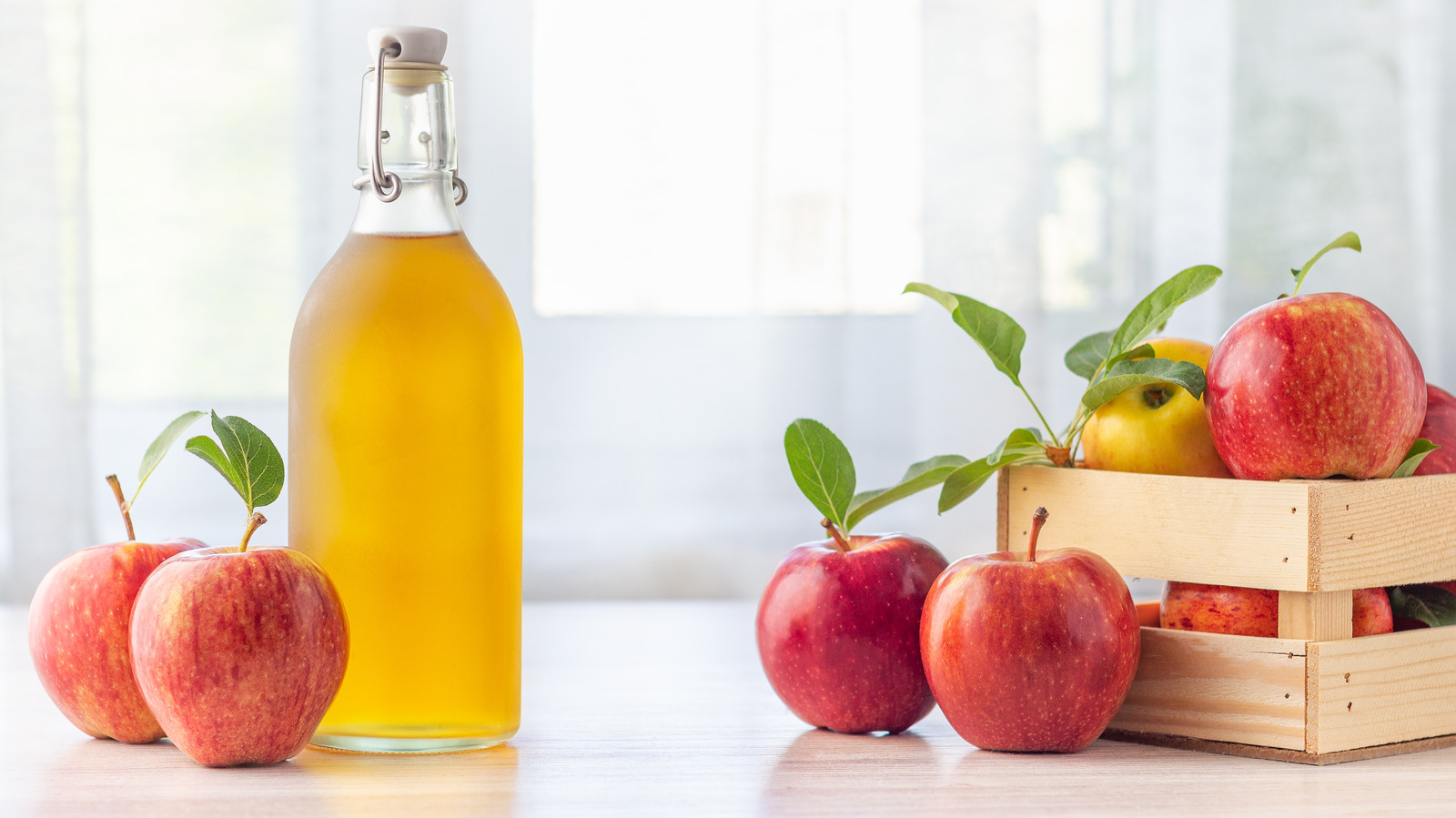 Apples undoubtedly claim the fame when it comes to hard cider, but they aren’t the only fruits in town. In addition to the perry drinks from Australia, pears make up a growing number of ciders worldwide, including ones made in America. Fruit grower and former plant-breeding specialist John Reynolds tells The New York Times that he prefers pears for cider making because of their relative complexity over apples.

Cider increasingly shows few limits when it comes to standalone consumption. But how does the sweet, bubbly drink fare when accompanying a meal? Eat North suggests some autumn and winter foods that work well with the beverage, including squash soup and a turkey dinner with cranberry sauce and pumpkin pie. Earthy spices such as cinnamon, nutmeg, and ginger are good complements to the drink, creating perfect liaisons with desserts like gingerbread and cinnamon sugar doughnuts. Cider Culture recommends a contrast pairing of warm cheesy dishes or cheese fondue with a dry, still, high-tannin cider. The idea is to experiment and find taste buddies that work well for your family, friends, and special occasions.