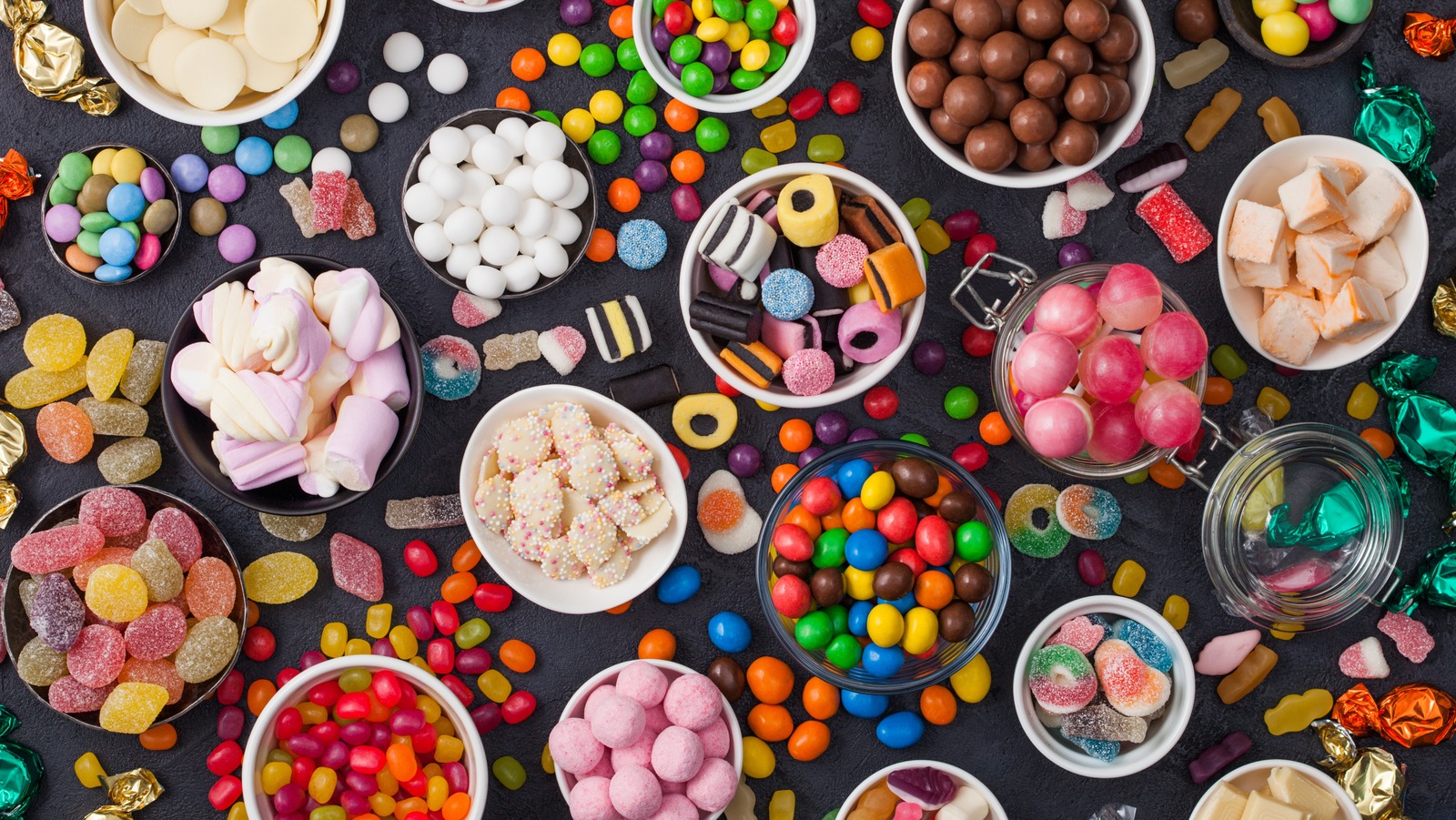 According to Food Timeline, Irish immigrants planted the seeds of our modern Halloween in the 19th century; the celebration evolved from an Irish holiday called Samhain, rooted in Pagan culture. Irish homes traditionally handed out cakes on October 31, a custom that obviously had to change once whole neighborhoods got on board the trick-or-treat train. True Treats notes that nuts and fruit became the go-to Halloween treat for a long time, which are fine, but not nearly as sinfully tasty as candy. In the 1920s, however, some classic treats were popping up on the cultural landscape.

Per Cleveland, kids in the 1920s were already enjoying Butterfingers, Reese’s, and gummy bears, checking off all of our top three candies. The decade also saw the introduction of Dum Dums and Baby Ruths. There were also some treats that have, sadly, gone the way of history.

Squirrel Nut Zippers were a popular vanilla nut caramel with an unexpected etymology. According to Old Time Candy, they were named after one of the brand’s managers who saw a newspaper article about a man who got so drunk off a local cocktail called the “Nut Zipper” that he climbed a tree and had to be helped down. Another treat you probably won’t find today is bridge mix, a collection of chocolate-coated nuts, raisins, caramels, and marshmallows that was popular at bridge games (via True Treats). Considering how common bridge is with today’s kids, it’s no surprise these went away.