Skip to content
Homepage / Food and Recipes / What Are Sea Beans And How Do You Eat Them?
Post Views: 7 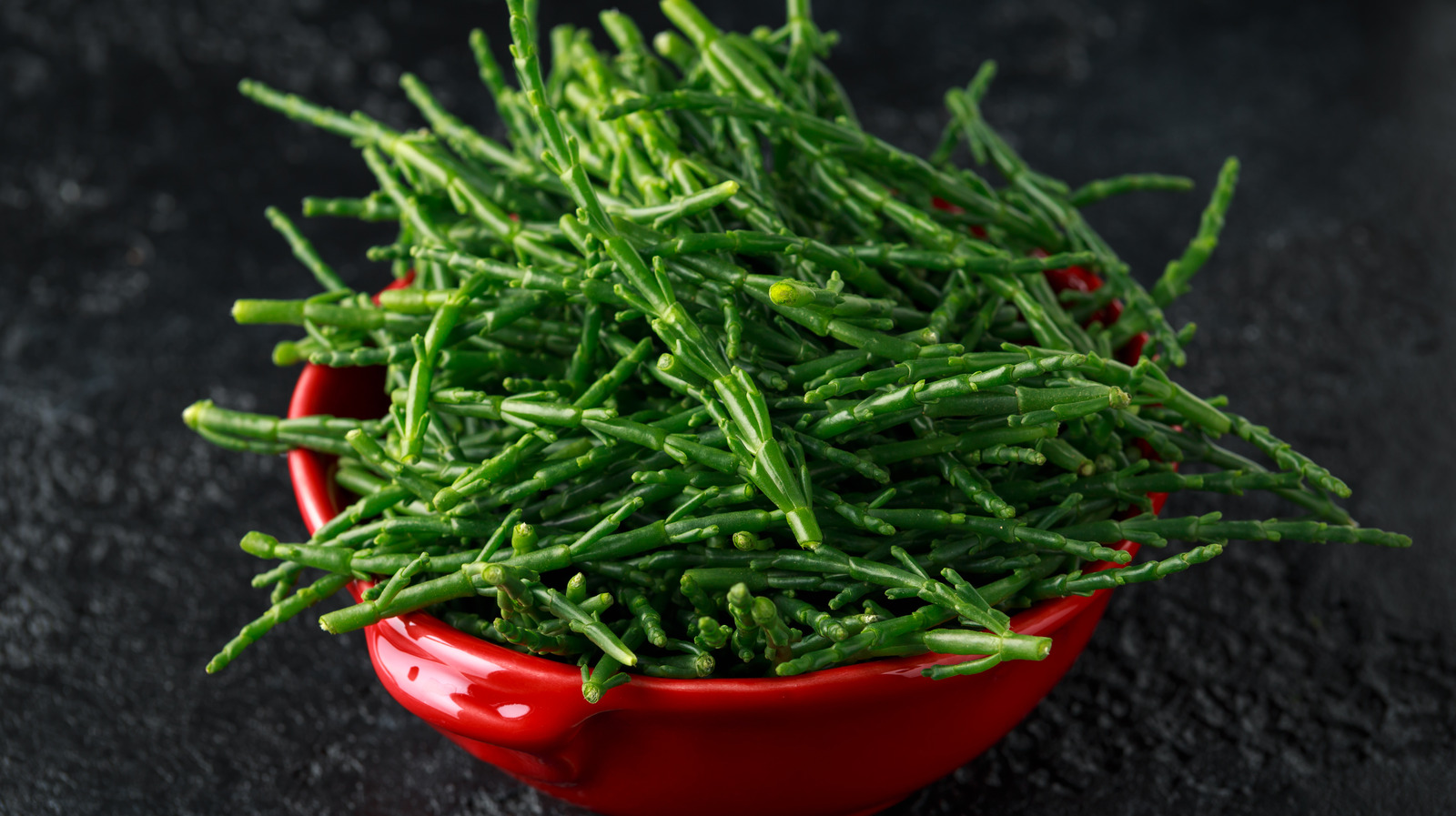 Of all the water on planet Earth, only 2% is fresh — half of which is frozen inside glaciers. According to The World Bank, the 1% that is accessible continues to be used irrationally, with more than 70% of it used for agriculture alone. The global population is estimated to reach 9 billion people by the year 2050, requiring agricultural production to increase by 50%. In turn, this increases freshwater withdrawals by 15% — which The Guardian reports could threaten over half of the world’s population, sending them into a state of increased water shortages.

That’s why saltwater agriculture is so integral. Sea beans, uniquely, are the first crop being farmed this way hydroponically, thanks to an environmental scientist named Sam Norton. Every week, local fishing crews bring 380 liters of salt water to Heron Farms, making them available all year round, per Hakai Magazine. The beans are sold to local restaurants and consumers, and the profits are used to replant sea beans in the marshes (via Eating Well).

By replanting the sea beans in the wild, the plant absorbs the excess salt in the marshes caused by dredging, and thus restores the habitat by allowing it to support the many different species that call it home. According to Atlas Obscura, there’s also the potential to utilize halophytes in animal feed to reduce, and even eliminate, the amount of freshwater used for animal agriculture — which, as in the case of beef production, can be surprising.