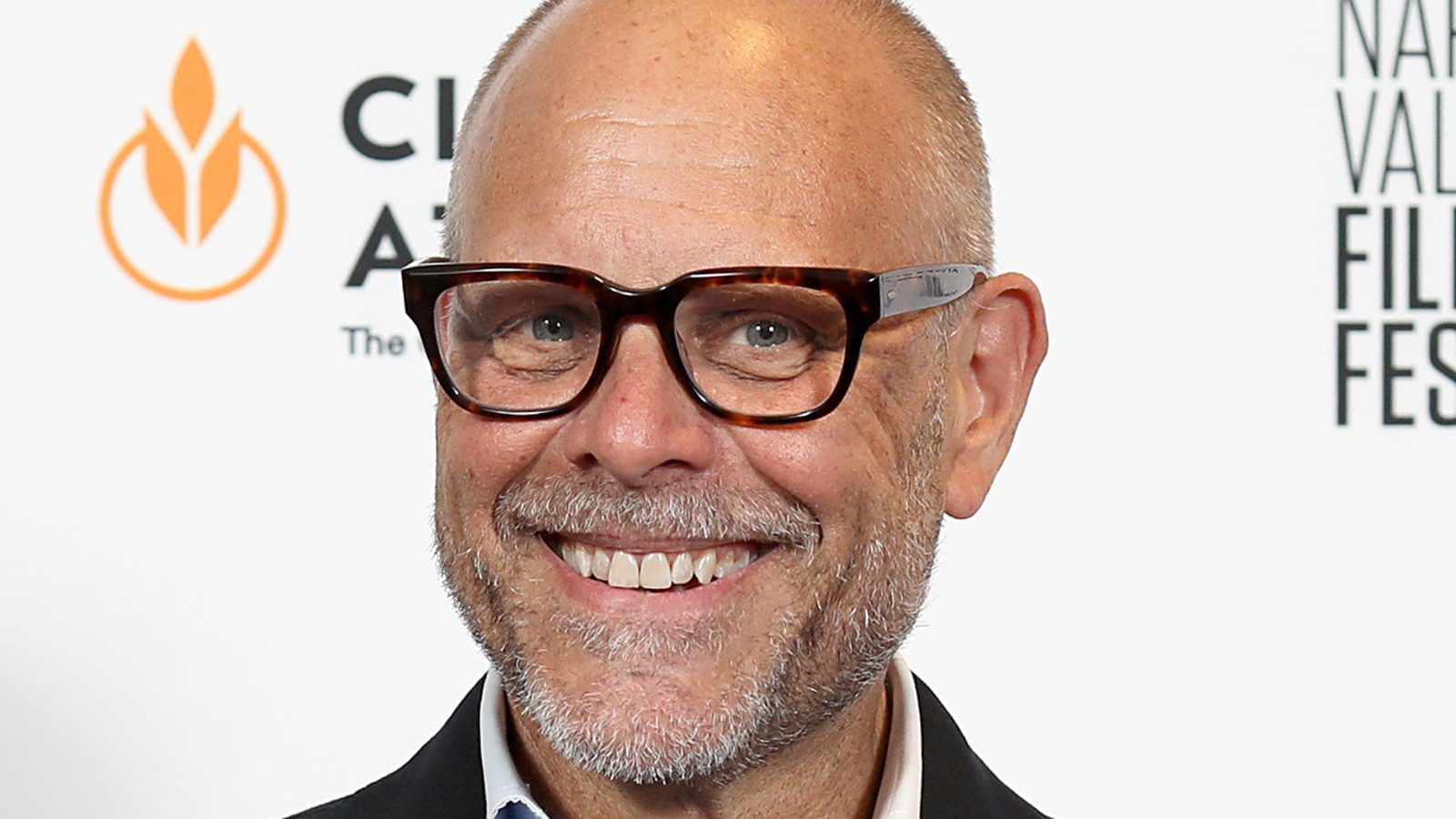 According to the London Science Museum, when Dr. Alexander Fleming discovered the antibiotic, Penicillin, it was by accident. He’d left a petri dish of Staphylococcus bacteria out, and mold developed around it. While this was probably gross to discover, the mold prevented bacteria from growing, and that was when Dr. Fleming realized that it could fight bacteria. For this reason, the Penicillin cocktail may pay homage to Fleming’s discovery in a tongue-in-cheek way with a special scotch floater. Alton Brown explains this further.

On his YouTube channel, Brown explains that what makes a Penicillin cocktail so unique is that it uses two kinds of Scotch: A blended Scotch in the cocktail mixture itself, and then a peaty Islay Scotch is floated on top of the drink. A peaty Scotch has a mossy flavor and peat moss itself growing on mounds of dirt looks a little bit like mold. Was this Sam Ross’ intention when he invented the drink? It’s hard to know for sure, but it seems like a wink and a nod. Liquor.com notes that Ross’ preference was to serve the drink without a straw so that it’s sipped top-down and the peaty aromatics of the Islay scotch floater are present the entire time you’re sipping.