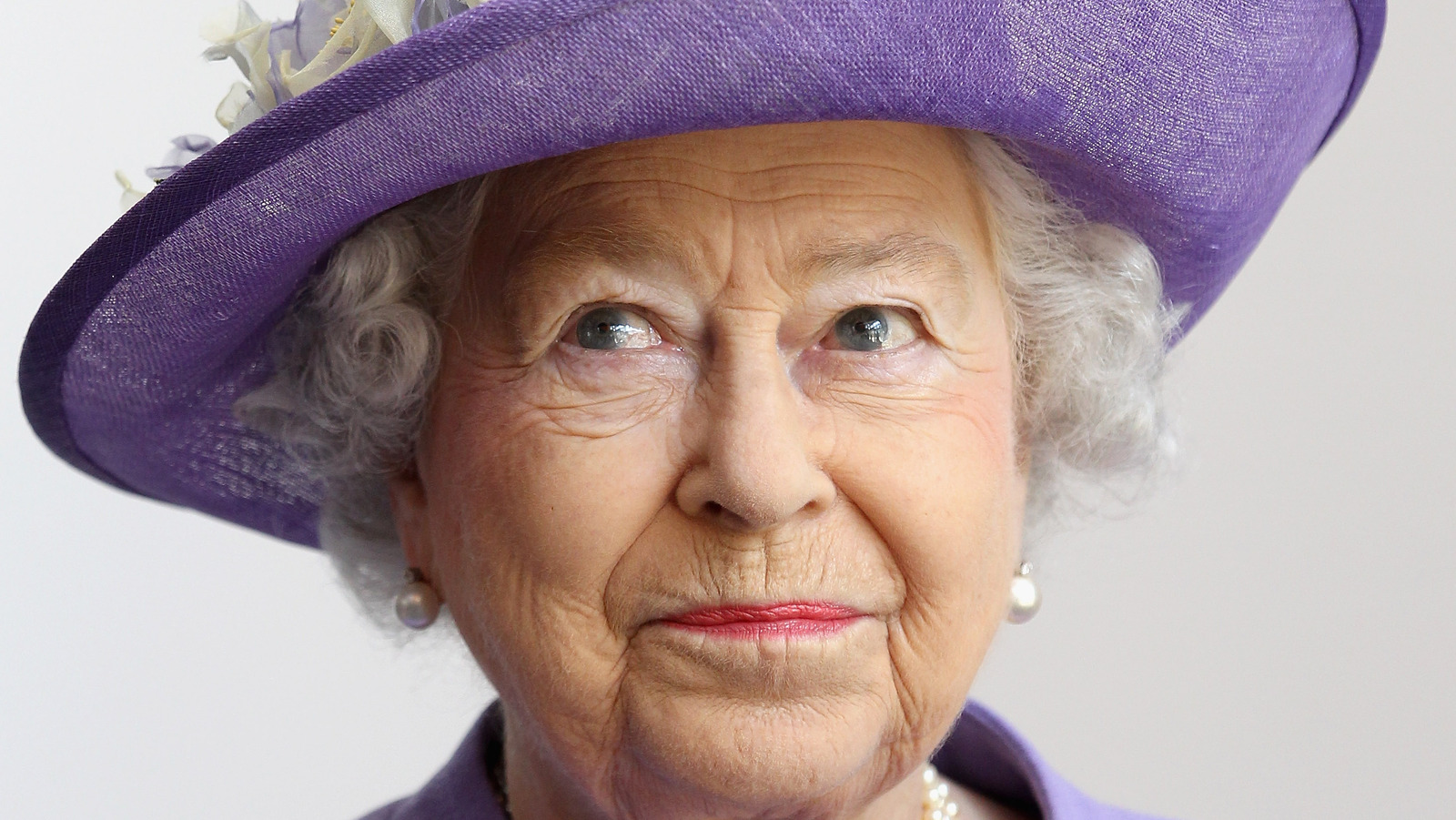 In Russell Hoban’s 1964 children’s classic “Bread and Jam for Frances,” the eponymous Frances eats her favorite food day after day until she gets sick of it, thus learning a valuable lesson in why little badgers (and people) need to eat a variety of different foods. (“Green Eggs and Ham,” published just a few years earlier, touched upon the related theme of trying new things, so obviously dietary kidlit was big in the early ’60s.) Meanwhile, across the ocean, the reigning Queen of England was already in her fourth decade of eating bread and jam every day… although, to give Her Majesty her due, the rest of her diet was as varied and nutritious as any mid-century dietitian could wish.

According to (who else?) Darren McGrady, the queen had a favorite teatime treat called jam pennies that she ate on a daily basis ever since she was five years old. The dish couldn’t be much simpler as it consists of small, circle-cut sandwiches of Frances’ old favorite, bread and jam. (The queen’s preferred flavor was strawberry.) We’re not entirely sure we believe McGrady’s assertion that Her Majesty ate jam pennies every single day for 91 years, as what with the Blitz, her coronation, a couple of zillion occasions of state, not to mention all the world traveling she did, surely she missed a day here and there. She did, however, seem to have enjoyed this simple nursery treat throughout her long life.