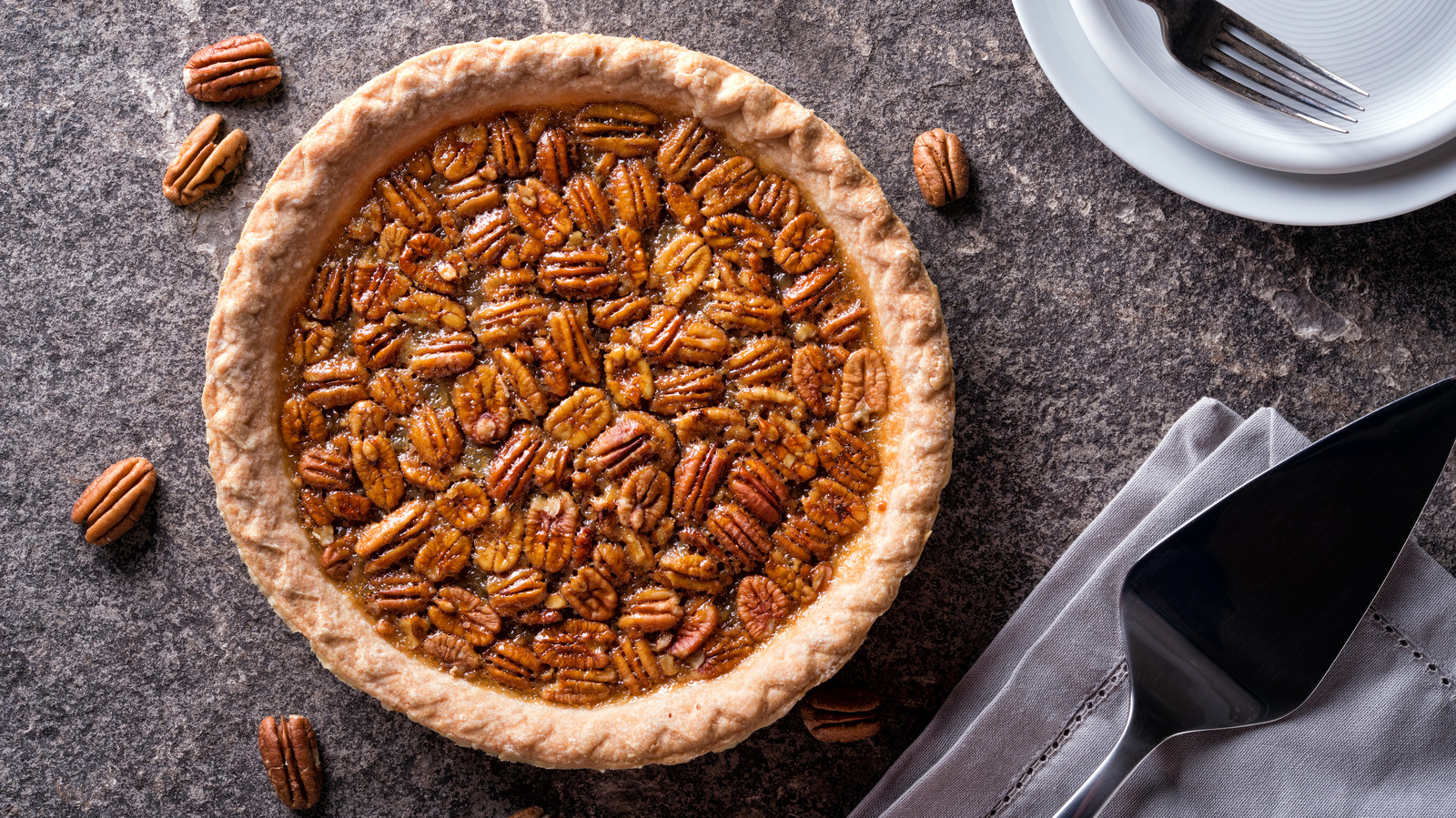 According to Guinness World Records, the largest pecan pie in the world was baked up by the El Paso Diablos Baseball Club in 1999. Aside from the fact the pie was assembled in El Paso Texas’ Cohen Stadium, very few details are available about how this juggernaut of a dessert came to be. But the El Paso Cohen Baseball team’s astounding legacy lives on in the documentation of how much food went into their record-breaking creation.

The pie formed by this recipe came out weighing 41,586 pounds (via Guinness World Records). That means the world’s largest pecan pie weighs more than two adult elephants (per International Fund for Animal Welfare). So if you’re still hoping to break the record, you’re going to need to make a lot of adjustments to your go-to pecan pie recipe.