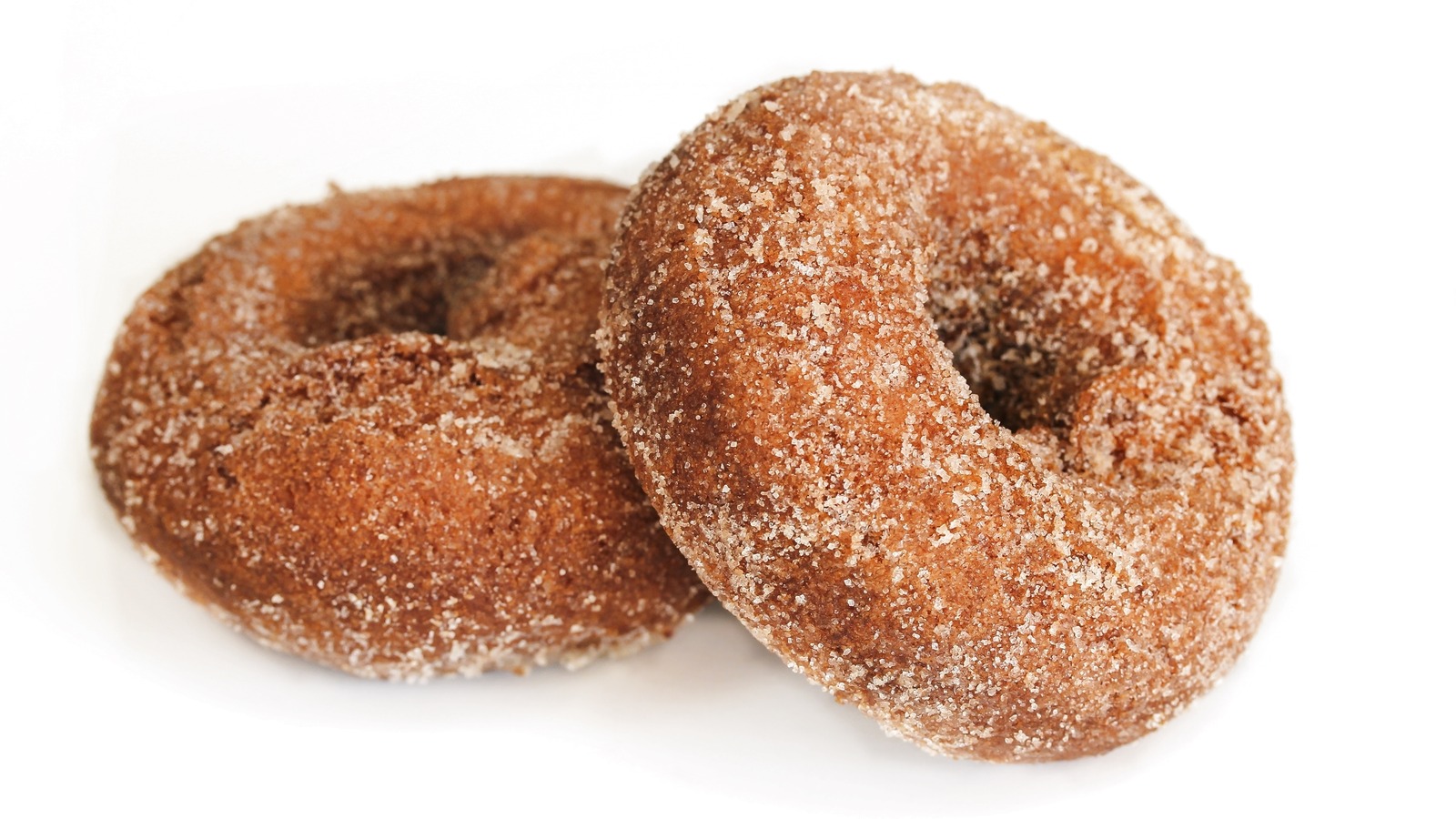 According to Smithsonian Magazine, Levitt formed the Donut Corporation of America (DCA) in the 1920s, encompassing his bakeries, the donut machine, and commercial donut mixes. (NPR explains he sold the machines and mixes to grocery stores and other retail outs, which was a more lucrative approach than selling to bakeries). In 1951, the company announced the introduction of a new item, the Sweet Cider Donut, which was advertised as a “spicy round cake” with “fall appeal.”

NPR reports that at the same time DCA launched its donut with its autumnal appeal, the rise of automobiles created a new demand at farm stands in rural areas that skirted metropolitan regions. They needed to feed hungry urban dwellers who went out on weekend jaunts to the country in their new cars. So with Levitt’s donut machine and the accompanied commercial mixes, the orchards got into the donut game. The hot, greasy treat paired perfectly with the pressed cider they already sold.

Cover Story on Medium points out that Donut Corporation of America loved its marketing gimmicks, and perhaps the apple cider donut’s popularity soared because of this. But without its delicious flavor, the confection would have gone the way of DCA’s ill-advised precursor: The Vitamin Donut.