Skip to content
Homepage / Food and Recipes / The Story Behind The First Official Patent For Frozen Pizza
Post Views: 29 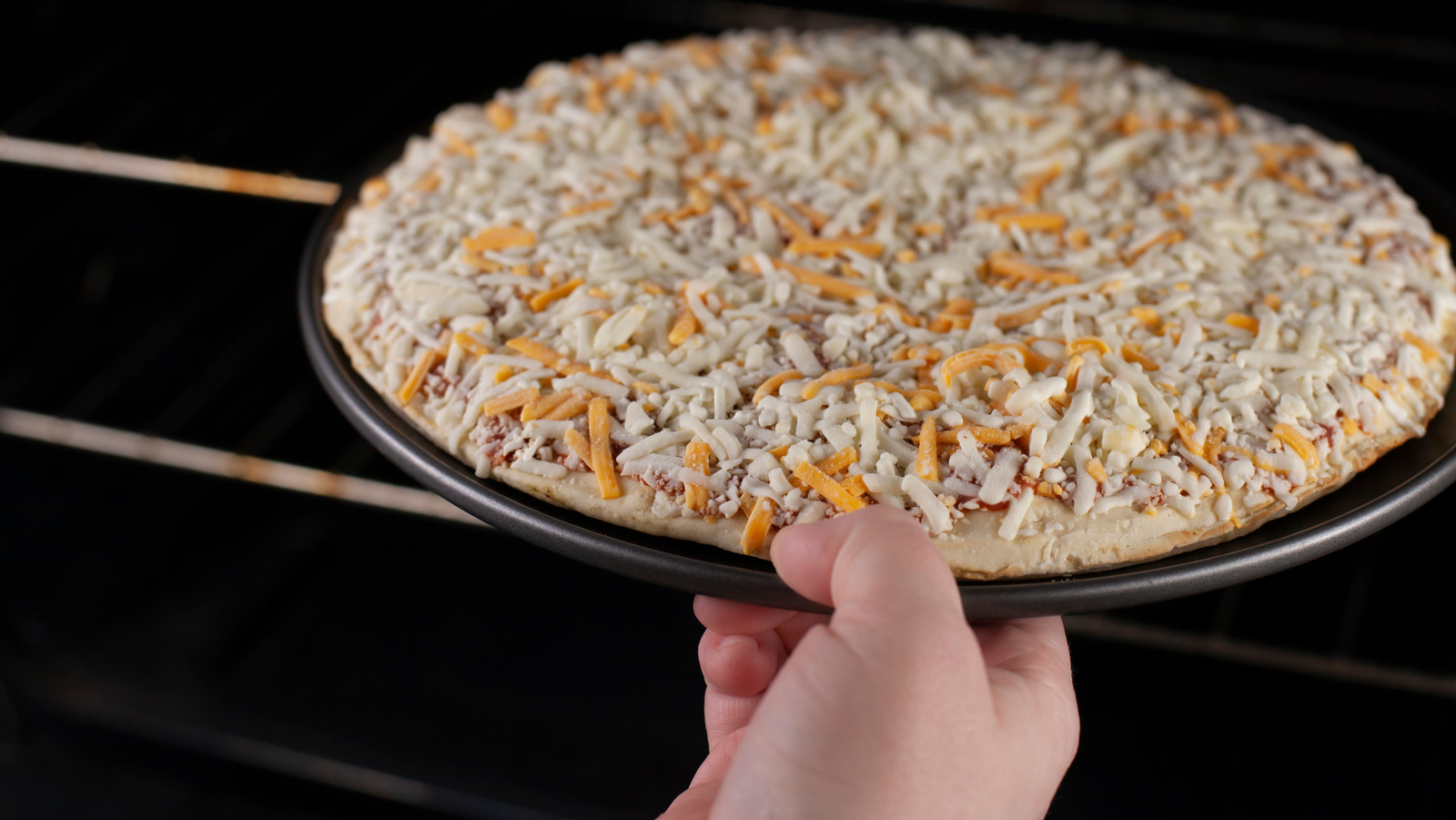 It was in 1950 that Joseph Bucci invented a way to freeze pizza that would help it to retain its integrity, per CNBC. He filed a patent called “Method for Making Frozen Pizza”.

His method of freezing the pizza dough, Bucci believed, would help the pizza keep its shape and maintain its flavor. In order to keep moisture from negatively affecting the pizza, Bucci’s patent called for an “edible sealing agent” that would be placed on the crust that would stop the tomato sauce from being absorbed into the crust, reports CNBC.

Bucci’s patent application was simple, per Mental Itch, which described the pizza as dough with tomato sauce. Cheese, meat, and vegetable toppings were optional.

Unfortunately for Bucci, the awarding of his patent came a little too late. By the time it was awarded to him in 1954, other companies were already making good-quality frozen pizzas that were being sold in grocery stores across the country.

While Bucci’s patent may not have ultimately made the difference in being able to purchase a frozen pizza that tasted delicious after it was made in a home oven, it was ambitious people like him that ultimately brought the pizzeria experience to homes across the country.