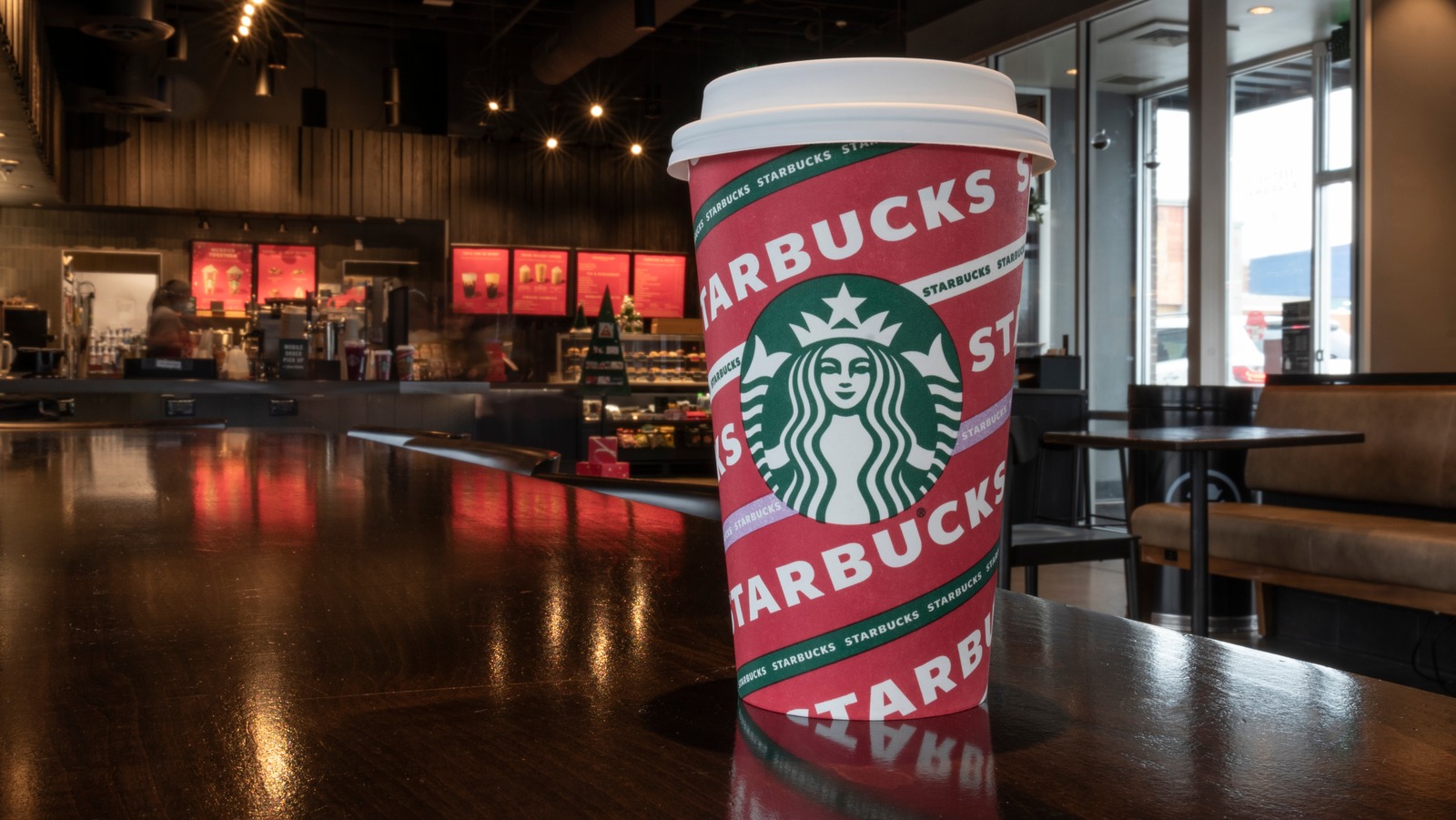 In Europe, the Middle East, and Africa, Starbucks has debuted the Chocolate Gingerbread Latte, which includes all of the elements of the classic version, but with the addition of decadent cocoa, per Starbucks Stories & News. Reminiscent of both hot chocolate and a Gingerbread Latte, it appears to be the best that the holidays have to offer.

Popsugar suggests that Americans can still order a Gingerbread Latte-like drink off a “secret menu.” According to the site, the hack involves a Cinnamon Dolce Latte with the additional flavorings of white mocha syrup, chai tea concentrate, and nutmeg — although it appears this won’t mirror the new chocolate version of the drink.

Thrillist notes that there are several holiday drinks at international Starbucks coffee shops that have never made an appearance in America, like the Cranberry Mocha Blanco Latte in Latin America, the Lava Choco Dark Mocha in China, and the Jolly Baked Apple Cold Brew in Asia Pacific. Clearly, people all over the world crave a cup of holiday cheer, just perhaps in different, exciting flavors. The debut of such drinks each year gives millions something exciting to look forward to — even if that means a favorite drink has retired, so long as it is replaced with something just as good. And if it includes hot chocolate, all the better.