Skip to content
Homepage / Food and Recipes / The Smoky Chinese Tea You Should Be Adding To Poultry Brines
Post Views: 3 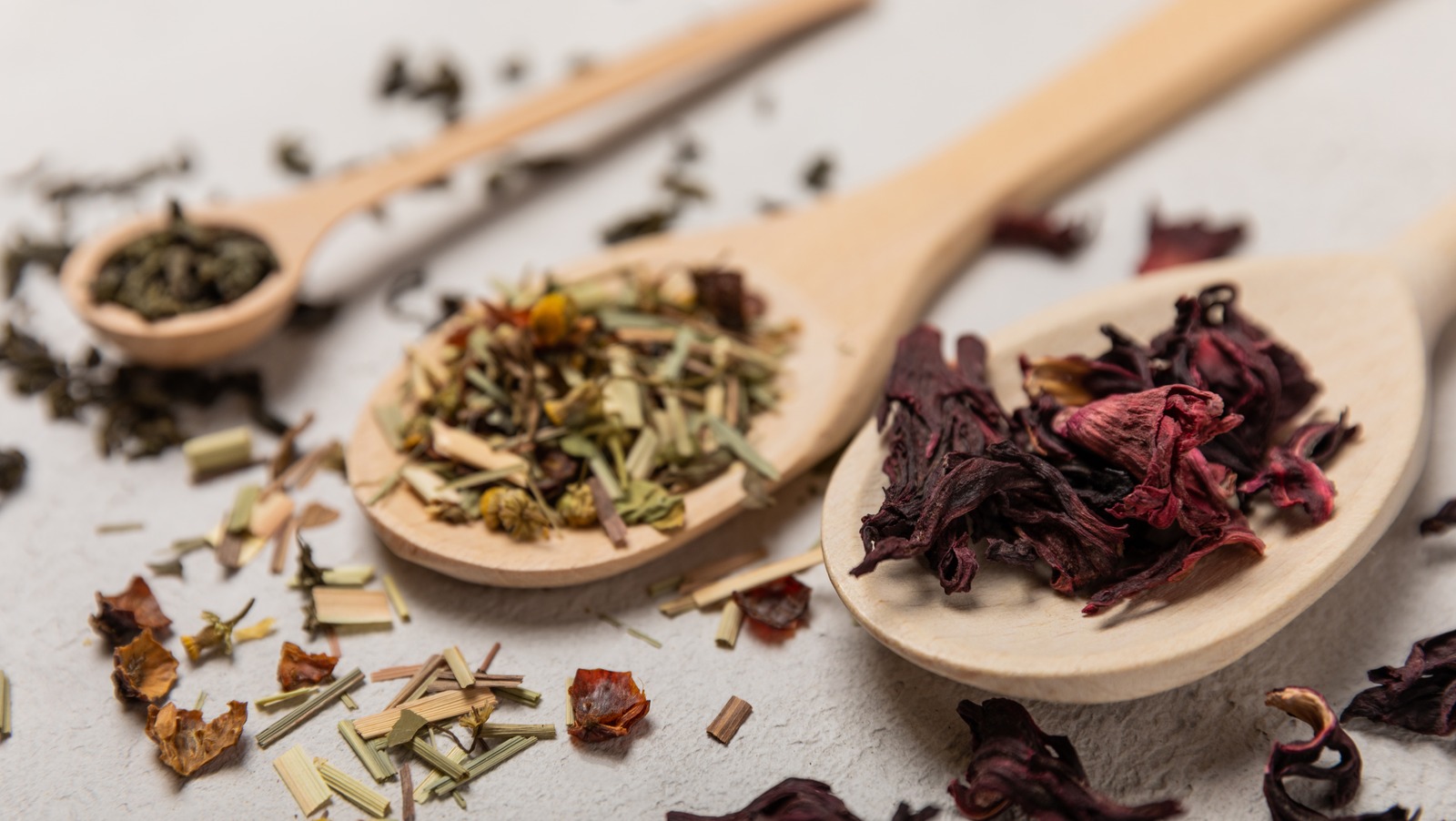 If you’re a tea aficionado, you’ve likely sipped a mug of lapsang souchong, the Chinese tea noted for its smoky flavor. Hailing from the region of Wuyi, according to Ku Cha House of Tea, this black tea was first smoked as the result of warfare: During the last imperial dynasty of China, passing armies interfered with the tea-drying process; as a way to speed it up, producers utilized the heat and smoke of fires — and found that they liked the distinctive smoked flavor it lent the tea.

While the tea’s unique flavors can be appreciated in a cup, they’re also appealing in foods, where they bring smokiness — without having to actually smoke anything. That’s why chef and cookbook author Erin French likes to use the tea in her brine for a Thanksgiving turkey; as she demonstrated on Today, she adds lapsang souchong to a brine with sugar and salt and soaks the bird for up to 36 hours. “It’s gonna make it nice and smoky,” French comments. Brining the bird — a technique that can be applied to chicken, duck, and other fowl — also helps keep it moist during roasting.

If you’ve got fish on your mind, rather than poultry, lapsang souchong can work for you, too: Our recipe for tea-cured, center-cut salmon brings a light smokiness to salt- and sugar-cured fish that makes an excellent addition to a leafy salad or a bagel with a schmear.