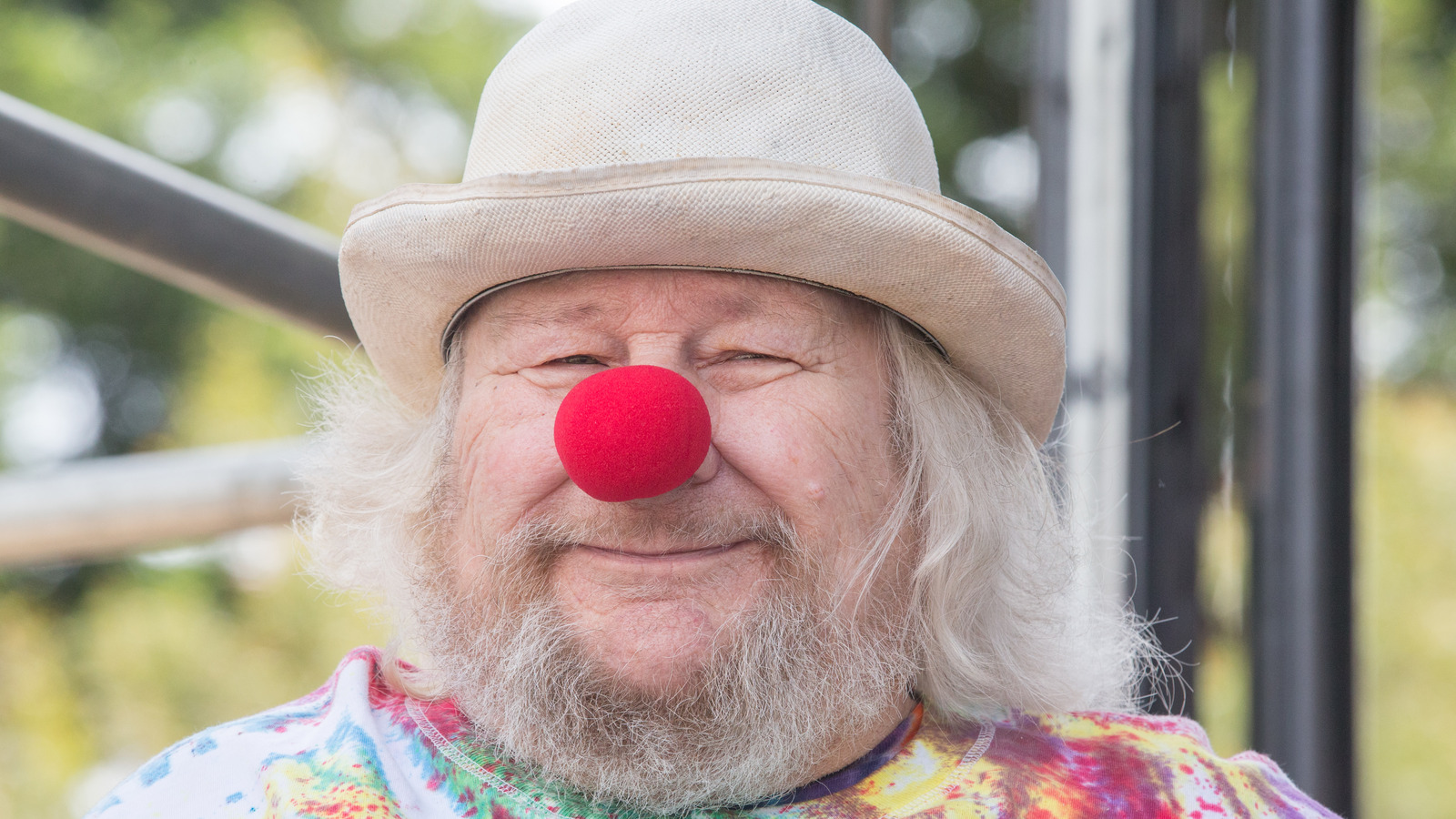 New York’s Woodstock festival in 1969 introduced the world at large to Wavy Gravy, a counterculture activist and emcee of the now-infamous festival attended by an estimated half a million people, per Bethel Woods Center of the Arts. The coffee-making poet and painter once ran the Bohemian-style Café on the Square in San Francisco, reciting beat poetry aloud under his given name, Hugh Romney, according to Seacoastonline. He also had a poetry and performance run at the Gaslight Café in Greenwich Village, sharing an upstairs room with Bob Dylan, per the Wavy Gravy website — until his manager, famous comedian Lenny Bruce, coaxed him back to the West Coast.

He became a household name a few years later as Master of Ceremonies at Woodstock. Shortly after, that name morphed into Wavy Gravy, a nickname given by blues-music legend BB King. Who knew that he’d also have a chance encounter decades later with the now-famous ice cream maven, Ben Cohen, leading to the Wavy Gravy ice cream featuring caramel, cashews, Brazil nuts, hazelnut fudge, and roasted almonds? But it wasn’t entirely by chance, explains Ben and Jerry’s.