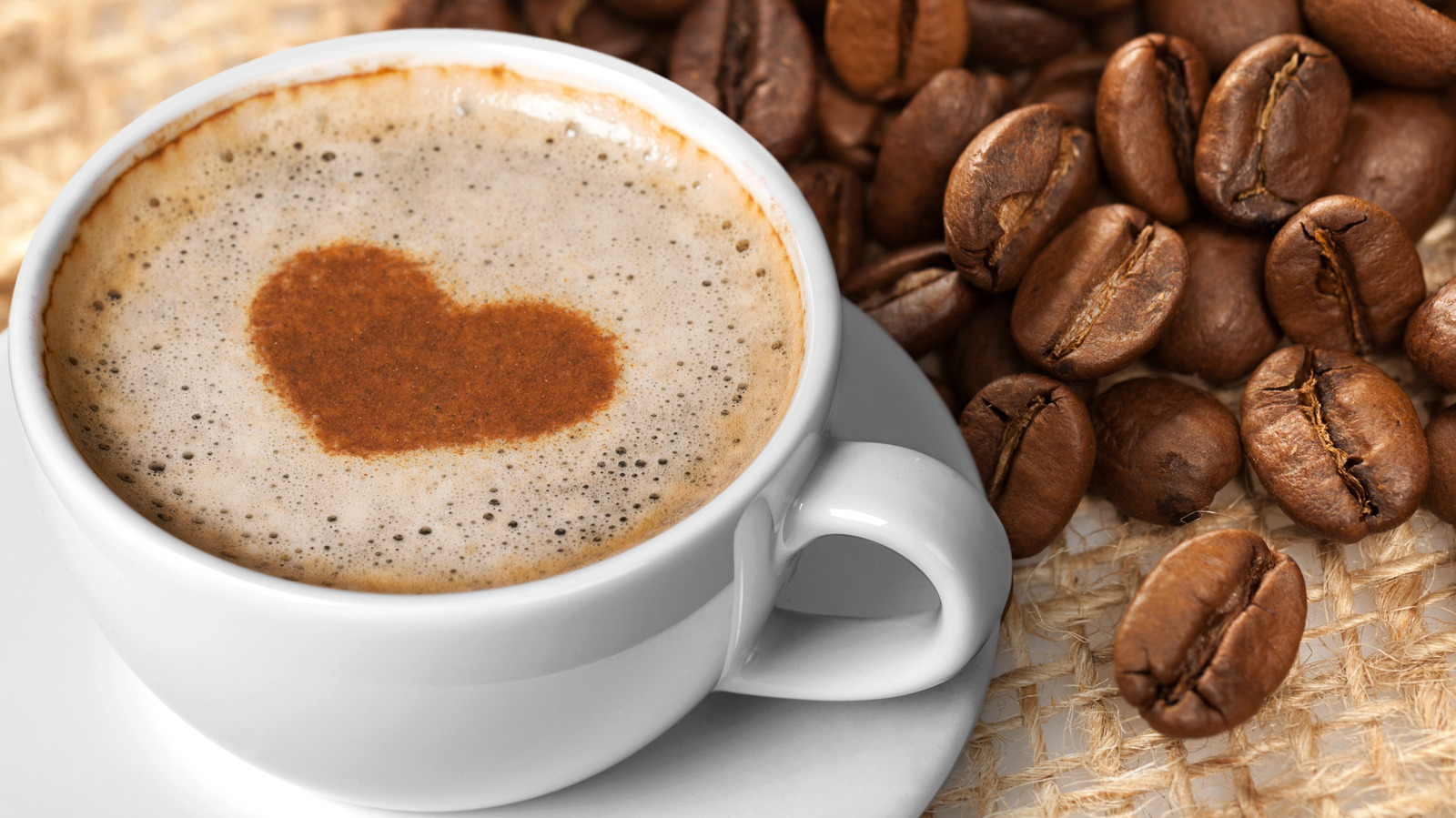 In 1696, the Dutch East India Company took its first coffee plants to Southeast Asia with the intent to plant them there, per Coffee Affection. Prior to that, the coffee the Dutch traded and sold came from Arab countries, but they wanted to have more control over their product. The company began to grow coffee on several small islands in Indonesia, including Bali, Sumatra, and Java (via Driftaway Coffee). Of the three islands, the Dutch found that Java was the best coffee producer and decided to focus on growing the plants there.

A problem arose when the Dutch wanted to sell their coffee. Arabic coffee was viewed as being exotic and high-quality, but coffee grown by the Dutch might not be as well received, according to Coffee Affection. A name change was in order. The Dutch traders sold their product as Java coffee in the Netherlands. With the popularity of coffee remaining high and the Dutch being the primary traders of it, the name Java stayed, reports Coffee Affection. Coffee is still grown on the island of Java, according to Driftaway Coffee, with some of the early Dutch coffee-growing estates still in existence. In the beginning, arabica beans were primarily grown on Java, but after a fungus killed off many of the plants, liberica and robusta plants began to be raised on the island.

Whether you call it java, coffee, or joe, enjoy your cup and know that it has a long, worldly history.